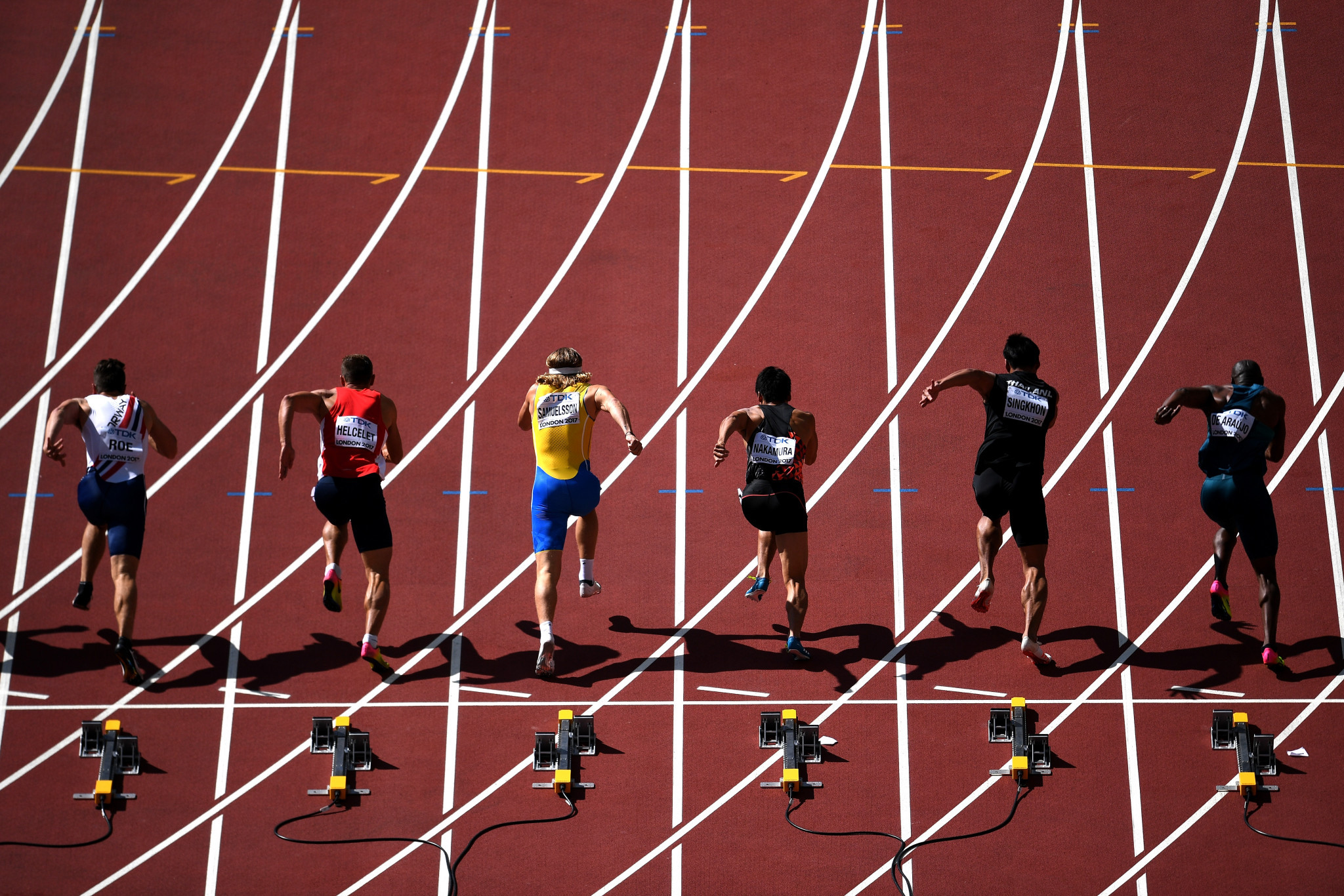 The Russian Athletics Federation (RusAF) has asked World Athletics to treat its non-payment of a fine as an issue separate from the reinstatement process of the governing body, ahead of a two-day World Athletics Council meeting where RusAF could be expelled.

Writing to World Athletics in a letter seen by insidethegames, RusAF first vice-president Alexei Plotnikov requests that missing the July 1 deadline to pay $6.31 million (£5 million/€5.6 million) as part of reinstatement criteria following the Danil Lysenko affair be treated in isolation.

"Although we acknowledge the Council's position on monetary sanctions, we request the continuation of cooperation with the World Athletics Taskforce and sincerely believe that the true purpose of the World Athletics is to cleanse world sport (including Russia) of doping and to create fair play conditions", Plotnikov writes.

World Athletics fined RusAF $10 million (£8 million/€9 million) in March, in lieu of expelling the suspended organisation outright, with half of the payment suspended for two years but some legal costs added.

Following the missed payment deadline, the World Athletics Taskforce set up to oversee Russia's progress towards reinstatement was stood down, as well as the body which decides which Russians can compete with neutral status having proven that they are clean athletes.

Explaining the non-payment, Plotnikov said that "external financial assistance RusAF expected to receive has not been secured" and that it cannot afford to pay the fine at present, with no money coming into the organisation's accounts since December 2019.

Plotnikov, who is acting as RusAF President following the resignation of Yevgeny Yurchenko in the wake of the missed deadline, also outlined to the global governing body the new commission established to work towards having the organisation restored by World Athletics.

It is claimed this group has established "a realistic roadmap for RusAF to overcome the crisis", with reforms drawn up "in order to ingrain a culture of zero tolerance for doping into the Russian athletic community".

The group will meet again on August 6 and told World Athletics it will continue with its work regardless of the Council's verdict.

Ahead of tomorrow's meeting, Russia's Olympic champion Irina Privalova has said she believes there are "practically no chances" of her country's athletics federation avoiding expulsion.

The former sprinter, who won a surprise 400 metres hurdles gold at the Sydney 2000 Olympic Games, was speaking to Russian state-run news agency TASS.

"I would like to believe that we will avoid total exclusion, but there are practically no chances," she said.

"If there were, hints of such a scenario could have leaked to the press."

Privalova believes that comments made to the BBC this week by whistleblower Grigory Rodchenkov, the former head of the Moscow Laboratory, calling for a blanket ban on Russian competitors from Tokyo 2020, pointed up the likelihood of a ban being imposed.

"Since he appeared, it turns out that public opinion is being prepared for this decision," Privalova said.

"I am a journalist by education and I understand how this is all done."

The four-time Olympic medallist added: "Of course, in recent years, a certain algorithm of actions has developed and they are not leaving it.

"Now we have once again begun preparing public opinion for this decision.

"I would like to hope that at least our leading athletes will have the opportunity to compete in the Olympic Games, if they still take place."

Privalova's comments came a day after the Russian Sports Minister, Oleg Matytsin, had acknowledged the possibility that RusAF would be expelled following failure to pay its latest fine.

On July 3, RUSADA director general Ganus said there was a "high probability" RusAF would be expelled.

The Council, which is understood to be addressing the RusAF question on the second day of its virtual meeting, generally receives a recommendation from the Taskforce as part of its report, discusses it and then decides if it will support the recommendation or make changes to it.

So far it has always supported the Taskforce recommendation.

The fine from World Athletics came after a subsequent investigation into world indoor high jump champion Lysenko, who now faces a ban of up to eight years.

"In athletics it's incredible cheating with the Lysenko case," Rodchenkov told the BBC.

"It's very right, because people in Russian athletics – if they are not absolutely guilty, they are complicit."

Other items on this week’s Council meeting agenda include updates on the Strategic Plan and World Athletics Series events, decisions on dates of future events and Athletes, Development, Governance and Competition Commission reports.