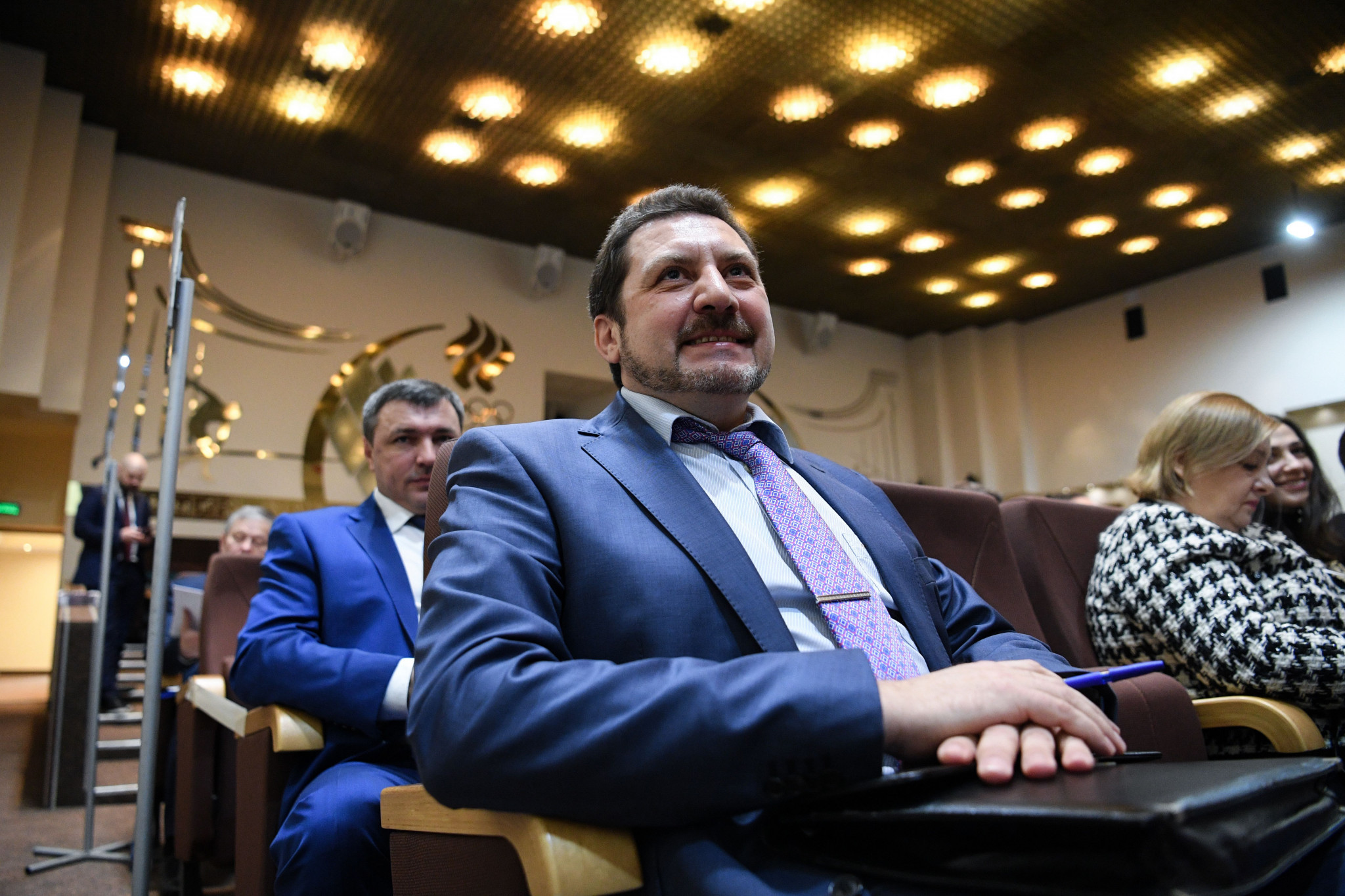 Yevgeny Yurchenko has returned as the Acting President of the Russian Athletics Federation (RusAF) until new elections are held by the troubled organisation on November 30.

Yurchenko resigned as RusAF President last month after the organisation missed a deadline to pay a fine to World Athletics.

RusAF were required to pay a $6.31 million (£4.8 million/€5.3 million) fine as part of its reinstatement criteria following the nation's doping scandal.

On July 30, the World Athletics Council recommended that the organisation's Congress exclude RusAF from membership of the organisation if Russia does not pay the initial part of the fine by Saturday (August 15).

RusAF only avoided expulsion from World Athletics after Oleg Matytsin, the country's Sports Minister, made a last-minute unconditional offer to pay the fine by that date.

New RusAF elections have been scheduled for November 30, with Yurchenko returning as Acting President until then.

Current Acting President Alexei Plotnikov resigned from the position to allow Yurchenko to return, with the official set to remain on the organisation's Board.

RusAF confirmed Andrey Konokotin will serve as RusAF secretary general, while Andrey Eduardovich will be the national governing body's director of sports.

Plotnikov is part of the RusAF Recovery Commission, which is planning to approve a roadmap for its reinstatement, to send to World Athletics this week.

The draft document is set to be finalised and discussed further, ahead of likely approval at a meeting on Friday (August 14).

A preliminary plan for the restoration of RusAF must be provided by the end of the month.

The wishes of the World Athletics working group led by Rune Andersen must be considered and included in the plan by September 30.

A final version of the recovery plan must be submitted by this date, when a World Athletics Council meeting is scheduled to take place.

The recovery plan and payment of the fine are key parts to the reinstatement criteria for RusAF.

The criteria was outlined by World Athletics earlier this year, following the conclusion of an investigation into world indoor high jump champion Danil Lysenko, which placed the national body's status into further jeopardy.

A group of seven RusAF officials were charged by the Athletics Integrity Unit (AIU) with obstructing an anti-doping investigation by forging documents to explain Lysenko's missed tests.

Russia has been suspended by World Athletics since 2015 when allegations of state-sponsored doping emerged.

The country's ban has been extended several times since then.