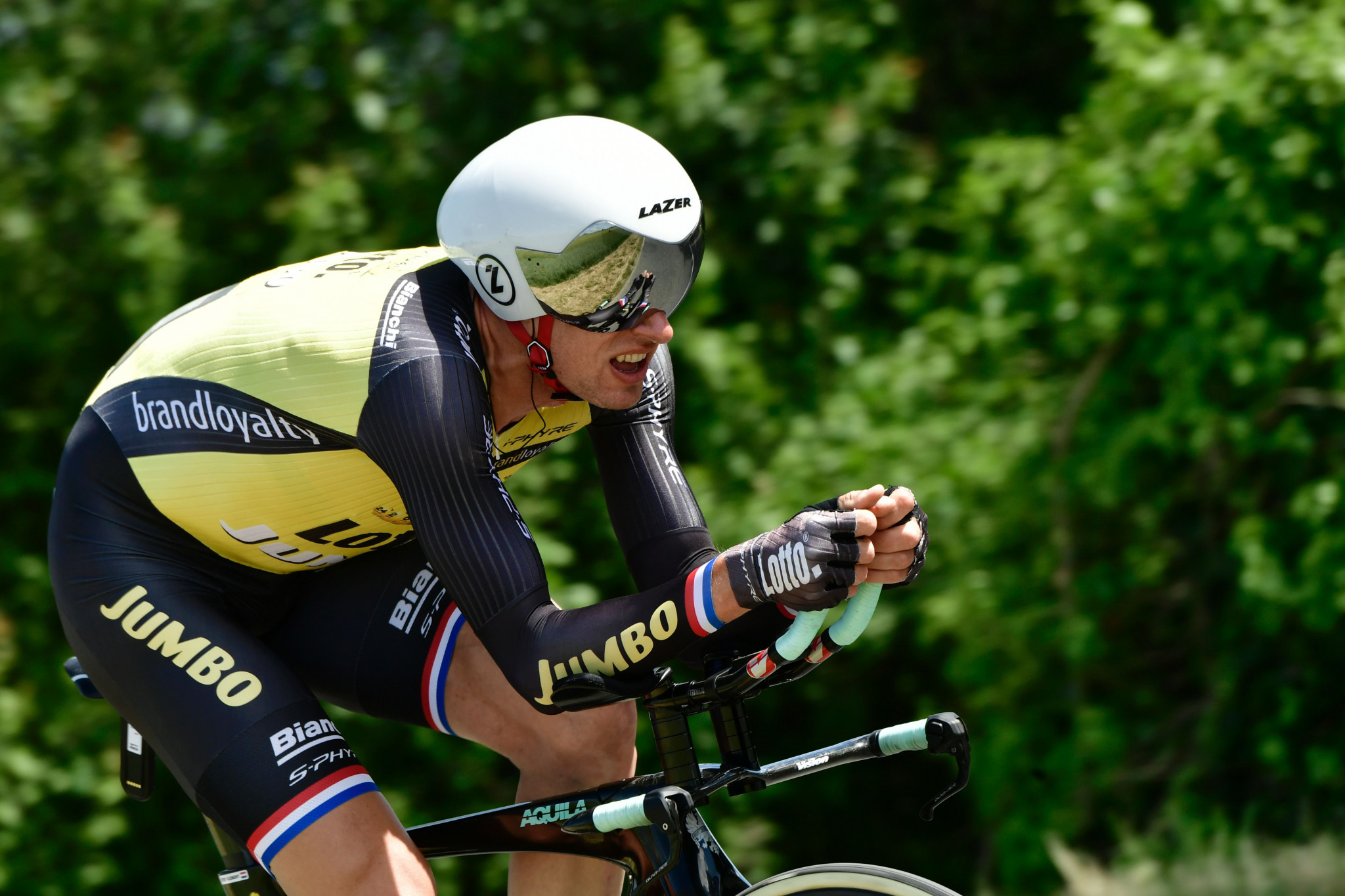 A breakaway group titled "The Riders Union" has been established with the aim of representing elite men’s professional road cyclists.

The CPA has faced criticism from riders, who have called for a one rider, one vote system to be introduced.

This was among the issues raised at the last CPA Presidential election in 2018, where the heads of the Italian, French, Spanish, Portuguese, Swiss and North American riders' unions were able to vote on behalf of their riders.

Block votes from Italian, French and Spanish unions, which had the largest share of the vote, were seen as key to the comfortable re-election of Italy's Gianni Bugno as President.

A social media post confirmed the establishment of "The Riders Union", which reportedly stemmed from a group of more than 300 riders calling for reform of the CPA back in June.

"The initiative to set up a comprehensive and democratic union of professional cyclist," a tweet read.

"Basic principles of the union will be around better sustainability in the sport, financial stability for riders, increased (social) security and proactive collaboration with other stakeholders.

"This morning, before informing the press, we informed other stakeholders, @UCI_cycling and @cpacycling of our initiative.

"We commit to constructive and fruitful discussion with all of them."

Welcome everybody to The Riders Union, the initiative to set up a comprehensive and democratic union of professional cyclist. #onerideronevote

Michael Rutherford, Andrew McQuaid, and Thibault Hofer complete the Board.

"Ultimately, it was decided to try shape and build a new riders union from the ground up," Eisenga said, according to VeloNews.

"It will be based on transparency, one-rider, one-vote, and have a clear mandate so everyone knows who is voting on what.

"And to seek a proactive dialogue with the key stakeholders in the sport.

"This is not about fighting.

"This is about defending the interests of professional riders.

"We could see two separate unions defending the interests of their riders.

"It’s a very common practice in the normal world, and don’t see why that wouldn’t function in cycling."

VeloNews reported that the new union wants to have at least 200 riders formally signed on as paying members by January and to bylaws approved by next spring.

A first assembly is reportedly scheduled for March.

UCI President David Lappartient had acknowledged rumours around a rival rider union to the CPA at the recent World Championships in Imola.

Lappartient suggested that the information sent to riders was "fake news" and claimed efforts to "destabilise the CPA" were part of a "global strategy to destabilise the UCI, the governing body and the other existing bodies."

There are now two riders' unions which are unrecognised by the UCI, with The Cyclists' Alliance having been established in 2017 to represent the women's professional peloton.