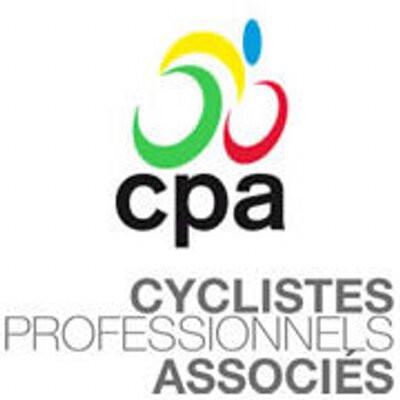 Italy's Gianni Bugno has comfortably held off the challenge of Britain's David Millar to secure a third term as the International Association of Professional Cyclists (CPA) President, amid the controversy over the format of the election.

Bugno received a total of 379 votes in the election, with Millar securing 96.

The outcome was expected prior to the election, with the three major unions viewed as being supportive of the Italian.

Heads of the Italian, French, Spanish, Portuguese, Swiss and North American riders' unions were able to vote on behalf of their riders.

It was expected that the Italian, French and Spanish unions, who had the largest share of the vote, would opt to back Bugno.

His candidacy was reportedly supported by the Portuguese union, while the North American and Swiss bodies were in favour of Millar.

Riders were also able to cast their vote individually from non-member affiliated countries, although they were only able to do so in Innsbruck where the ongoing World Road Championships are being held.

In all sincerity, respect to Gianni Bugno and I wish him every success in leading @cpacycling - I hope this past month accelerates a much needed change in how the riders and the union work together.

According to Cyclingnews, only 17 riders cast their vote individually.

A request for an electronic ballot was turned down in the build-up to the election due to a current CPA statue stating that any proposals for changes have to be made in writing 30 days before the General Assembly.

This has caused controversy among several leading riders, leading to a letter being sent to the CPA earlier this week to call for the election to be postponed.

Britain's Geraint Thomas and Chris Froome were among those to sign, along with The Netherlands' Tom Dumoulin and Spain's Alejandro Valverde.

The 27-rider group had claimed the election should be postponed until 2019, alleging this week's ballot was invalid due to supposed statute breaches.

The vote ultimately went ahead and delivered the expected outcome, with Bugno set to remain in charge.

Dissapointed how @cpacycling handled the elections. Big thanks anyway to @millarforcpa for trying to change the status quo

Millar, who ensured the election was contested for the first time in the history of the union since its establishment in 1999, claimed he hoped Bugno would help ensure the organisation was successful.

"In all sincerity, respect to Gianni Bugno and I wish him every success in leading @cpacycling," Millar tweeted.

"I hope this past month accelerates a much needed change in how the riders and the union work together."

Several riders have taken to social media to repeat their criticism of how the election was handled.