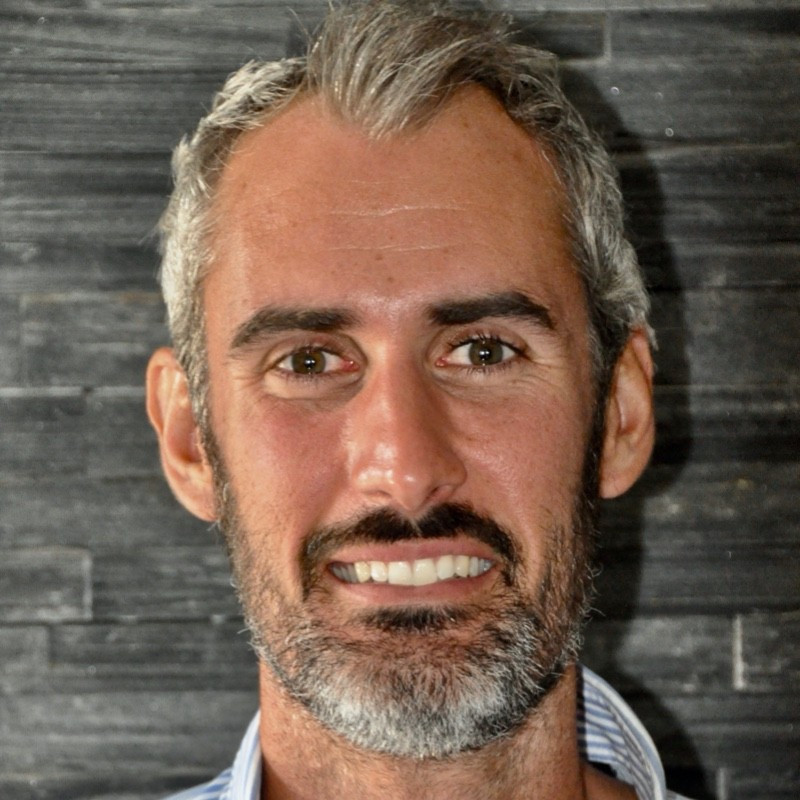 Alessandrini had been technical services and overlay manager at FIFA before switching to take up the role with the Milan Cortina 2026 Organising Committee.

The Italian was venue development and overlay senior project manager for the 2018 Commonwealth Games in Gold Coast.

He also worked for the 2015 European Games in Baku, the 2014 Commonwealth Games in Glasgow and the major events group Nussli.

Milan Cortina was awarded the 2026 Winter Olympics in June 2019 after the Italian bid defeated a Swedish entry from Stockholm-Åre by 47 votes to 34 at the International Olympic Committee (IOC) Session in Lausanne.

Venues for the event was a much discussed topic during a virtual Coordination Commission meeting in September.

Attendees considered the sustainability and legacy of the proposed sliding centre and speed skating oval in particular.

The facility was used when Cortina d'Ampezzo last hosted the Winter Olympics in 1956.

The IOC warned in 2018 that "major construction work" would be required for the venue to be used at the Games, with a report encouraging organisers to instead consider existing venues, such as Innsbruck in Austria and St Moritz in Switzerland.

Milan Cortina 2026 maintained their proposal to use the Eugenio Monti track during their successful bid, with Italian officials claiming that an upgrade was planned irrespective of whether they were awarded the Olympic and Paralympic Games.

Speed skating is due to take place at the existing outdoor oval in Baselga di Pine, although the IOC Evaluation Commission reported last year that they have concerns regarding the financial viability of adding a roof to the venue.