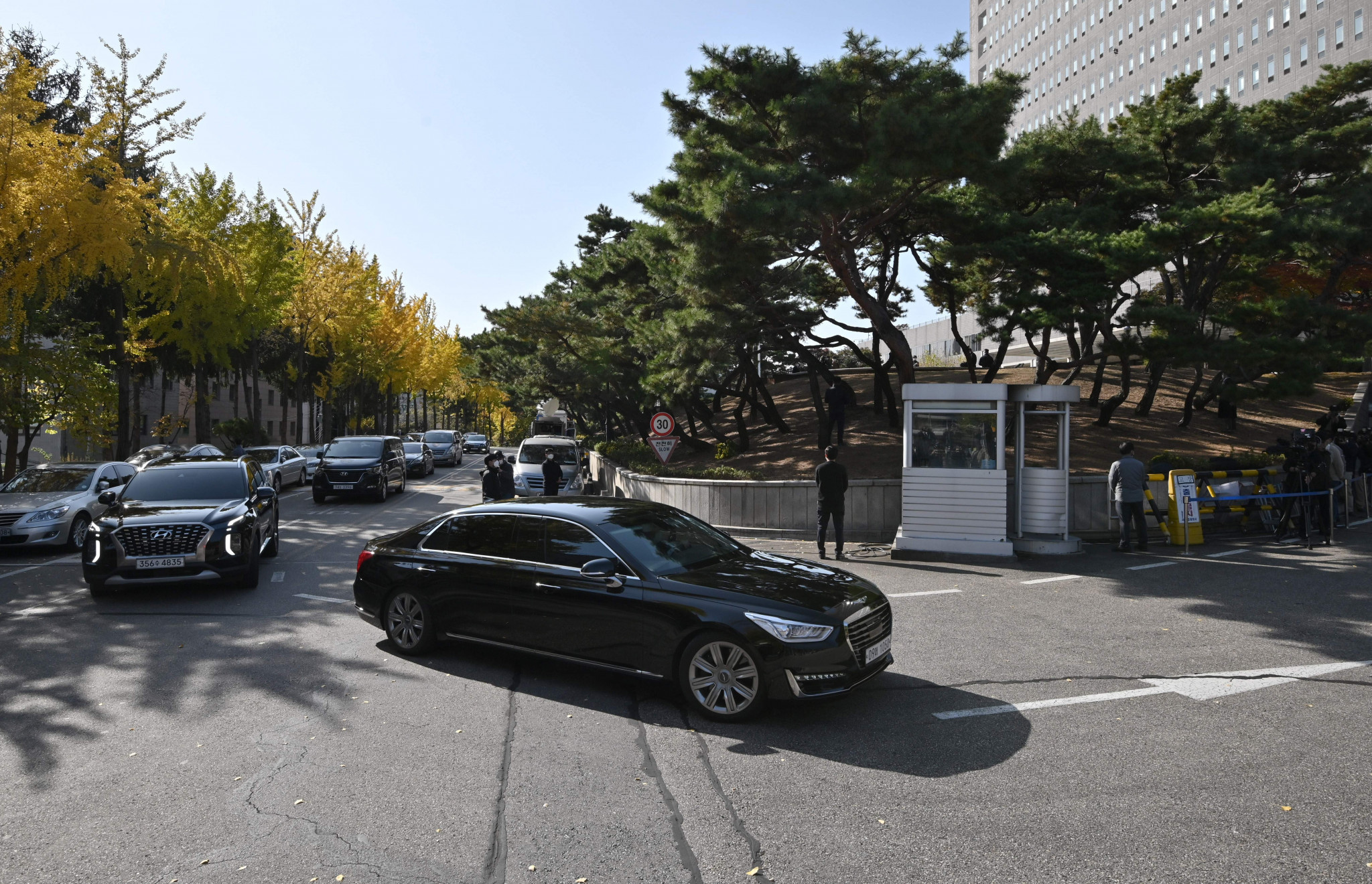 Former South Korean President Lee Myung-bak has returned to prison as his 17-year prison sentence was confirmed after being found guilty on corruption allegations, including a controversial pardon granted to the late Samsung chairman Lee Kun-hee to enable him to lead Pyeongchang 2018’s successful Winter Olympic bid.

He was arrested in 2018 and charged with bribery, embezzlement and tax evasion.

Myung-bak was convicted later that year, with the Seoul Central District Court sentencing him to 15 years in prison.

An appeals court earlier this year extended the sentence to 17 years, a decision upheld by the Supreme Court last week.

He has already served one-year in jail, with the 78-year-old facing a further 16-years.

"They can arrest me but they cannot lock up the truth," Yonhap reported lawyer Kang Hoon saying on Myung-bak's behalf.

One of the key allegations leading to the sentence was that Myung-bak had received bribes from the Samsung Group for Presidential favours.

This included an allegation the Samsung Group had brought a Presidential pardon for their chairman Kun-hee.

The South Korean, who died last week, was fined and given a suspended three-year prison sentence in 2008 after being found guilty of embezzlement and failing to pay $39 million (£30 million/€33 million) in taxes.

The IOC Ethics Commission concluded Kun-hee had "tarnished the reputation of the Olympic Movement."

He voluntarily gave up his IOC membership only to return in 2010, after being given a Presidential pardon from Myung-bak.

Myung-bak had said he had decided to grant the pardon to enable Kun-hee to retain his IOC membership and lead the bid for the Pyeongchang 2018 Winter Olympics.

Pyeongchang were ultimately successful in their bid for the Games.

He suffered from health problems after having a heart attack in 2014, which left him receiving care.

Kun-hee officially stepped down as an IOC member at the 2017 Session in Lima, where he was made an honorary member.

It was reported last month by the Financial Times that South Korean prosecutors had indicted Lee Jae-Yong on charges of stock manipulation relating to the merger in 2015 of two Samsung units, and over allegations of an accounting fraud.

Lee’s lawyers were said to have called the prosecutors’ accusations "groundless", while Samsung itself was said to have denied all wrongdoing related to the case.

Lee was jailed for five years in 2017 after being found guilty of offences in the bribery scandal which led to South Korean President Park Geun-hye - Myung-bak’s successor - being forced from office.

In 2018 an appeals court reduced the sentence to two-and-a-half years and Lee was released.