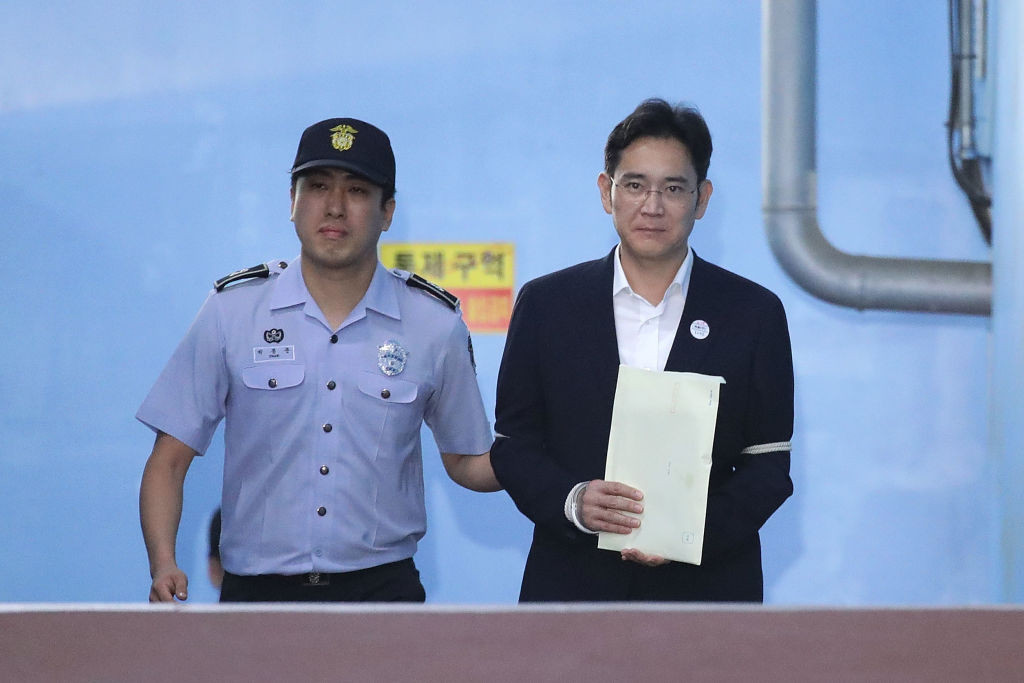 A high-profile court case is expected to get under way in South Korea this week involving the de facto head of Samsung, a longstanding sponsor of the International Olympic Committee (IOC).

It is being reported that the trial, involving Samsung vice president Lee Jae-Yong, will begin on Thursday (October 22) in the Seoul Central District Court.

Lee, the son of ailing Samsung chairman and IOC honorary member Lee Kun-Hee, is not expected to attend the hearing in person.

It was reported last month by the Financial Times that South Korean prosecutors had indicted Lee Jae-Yong on charges of stock manipulation relating to the merger in 2015 of two Samsung units, and over allegations of an accounting fraud.

A statement from the Seoul Central District Prosecutors’ Office, quoted by the FT, said: "We have found Samsung Group’s involvement in various illegal activities including systemic unfair trading, stock price manipulation and breach of trust in the merger process of Samsung C&T and Cheil Industries as part of the succession planning."

Lee’s lawyers were said to have called the prosecutors’ accusations "groundless", while Samsung itself was said previously to have denied all wrongdoing related to the case.

The company – the world’s biggest manufacturer of computer chips and smartphones – has fared reasonably well during the coronavirus pandemic, partly as a consequence of United States sanctions against competing Chinese products.

Samsung is the worldwide The Olympic Partner (TOP) programme sponsor in the wireless communications equipment and computing equipment product categories.