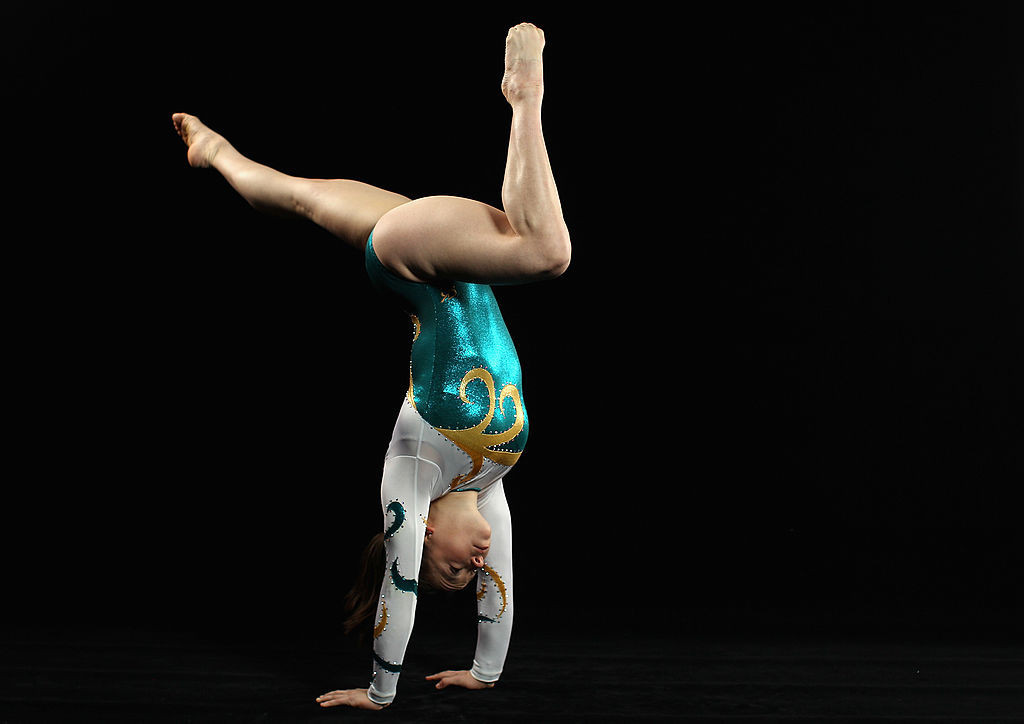 A human rights group in Australia is set to launch an investigation after at least 20 gymnasts in the country said they had suffered physical and verbal abuse during their careers.

Gymnastics Australia said it had asked the the Australian Human Rights Commission to "undertake an independent review of our sport's culture and practices" following a host of athletes coming forward with abuse complaints.

Australia is the latest country to commission an independent review into allegations of abuse from gymnasts, who have spoken out in the wake of the airing of the Netflix documentary Athlete A, which detailed the sexual abuse scandal in the sport in the United States.

Double Commonwealth Games gold medallist Chloe Gilliland and Mary-Anne Monckton, who won silver at Glasgow 2014, are among the Australian gymnasts to have made complaints about abuse and a toxic culture within the sport.

Gilliland said she had considered taking her own life as a result of the abuse she suffered, including body-shaming, while Monckton said she had been "manipulated and ‘forced’ to do things that I was not physically ready for or capable of doing, which ultimately led to career ending injuries".

Georgia Bonora, another athlete to have spoken out, described a "culture of fear created by people in power".

"Many of those experiences are quite simply not acceptable," Chiller said.

"They reinforce the need for more to be done to change the culture of gymnastics, so that our sport can be trusted, respected and celebrated.

"In recent years we have made a lot of progress to improve policies, education and support mechanisms for our athletes across child safety, body positive guidelines and athlete-first and athlete-coach partnership thinking.

"We are committed to doing more.

"The review will build an understanding of the culture of gymnastics in Australia and any barriers there may be in reporting behaviours that go against what we stand for - zero tolerance of any form of abuse."

The Australian review, due to be completed in March, has been welcomed by the Australian Olympic Committee (AOC).

"Committing to an independent review of policies, practices and governance structures sends a strong signal to the gymnastics community and indeed the broader sporting community of their commitment," said AOC chief executive Matt Carroll.

Similar reviews are also set to be undertaken in Britain and The Netherlands following complaints of abuse from gymnasts.

The Royal Dutch Gymnastics Union (KNGU) has suspended one of its top coaches and halted training for its international women's teams in response to the allegations.

The KNGU has called on the International Gymnastics Federation (FIG) to hold a worldwide symposium "as soon as possible" to address the coaching culture within the sport.

FIG President Morinari Watanabe has praised the bravery of athletes who have come forward with stories of abuse.