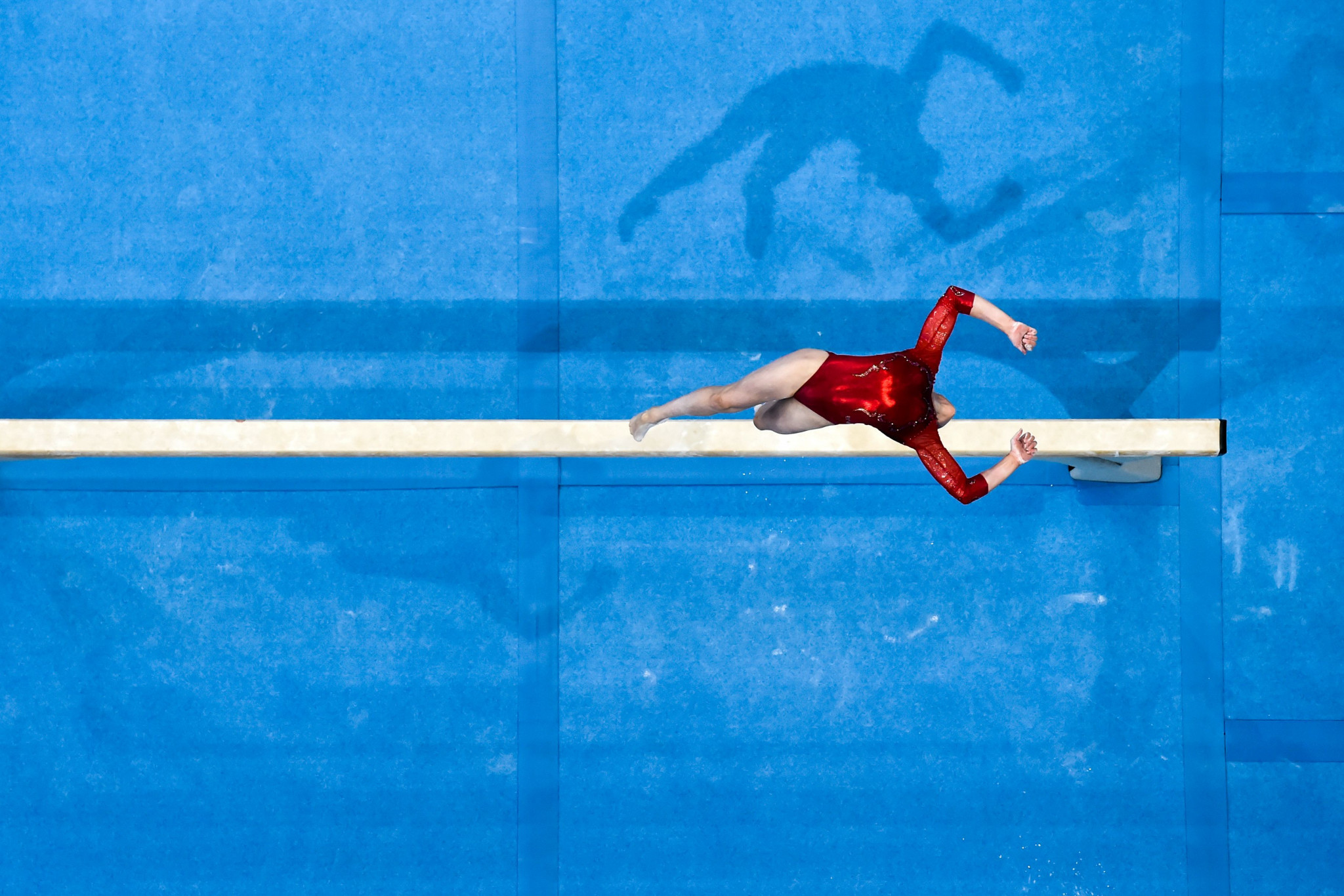 The International Gymnastics Federation (FIG) is to stage an online conference next month where best practices and steps which may be taken to prevent abuse will be discussed.

The two-day event comes in the wake of several abuse scandals within the sport following the release of Netflix documentary Athlete A, which examines the Larry Nassar scandal.

Nassar, who was the USA Gymnastics' team doctor, sexually abused more than 300 athletes over two decades.

He has since he sentenced to 175 years in prison.

Following the release of the documentary, which also exposed a culture of cruelty within the sport in the United States, gymnasts from countries including Britain, Australia, Switzerland, New Zealand and The Netherlands have come forward with their own tales of bullying, intimidation and toxic cultures.

The Royal Dutch Gymnastics Federation had previously urged the FIG to hold a worldwide symposium to address the sport's coaching culture.

The conference announced by the FIG today is said to be an opportunity for athletes, coaches, technical experts and others with an interest in gymnastics' future to contribute towards improving safeguarding.

"The purpose of this e-conference is not to exhume the crimes of the past - there are other ways and mechanisms to deal with that - but to promote the good practices that already exist and share positive experiences that could be easily replicated in different parts of the world," FIG President Morinari Watanabe said.

"From the bottom to the top of the pyramid, everyone can and must be part of the solution.

"As the sport´s governing body, the FIG can certainly give the impetus but it is all together that we can build a positive culture where everybody can thrive and fully live their passion for the sport."

The conference is set for October 26 and 27, with two sessions planned at different times to ensure that all national bodies can take part.

The FIG added that "national federations will soon be invited to send the FIG ideas and proposals in line with the main topics on the e-conference agenda".

It is intended for the FIG to ultimately establish global standards to protect athletes' well-being and improve safeguarding.

This conference is said to be "part of global initiatives undertaken by the FIG in cooperation with the Gymnastics Ethics Foundation to encourage and reinforce the safeguarding of everyone involved" in the sport.