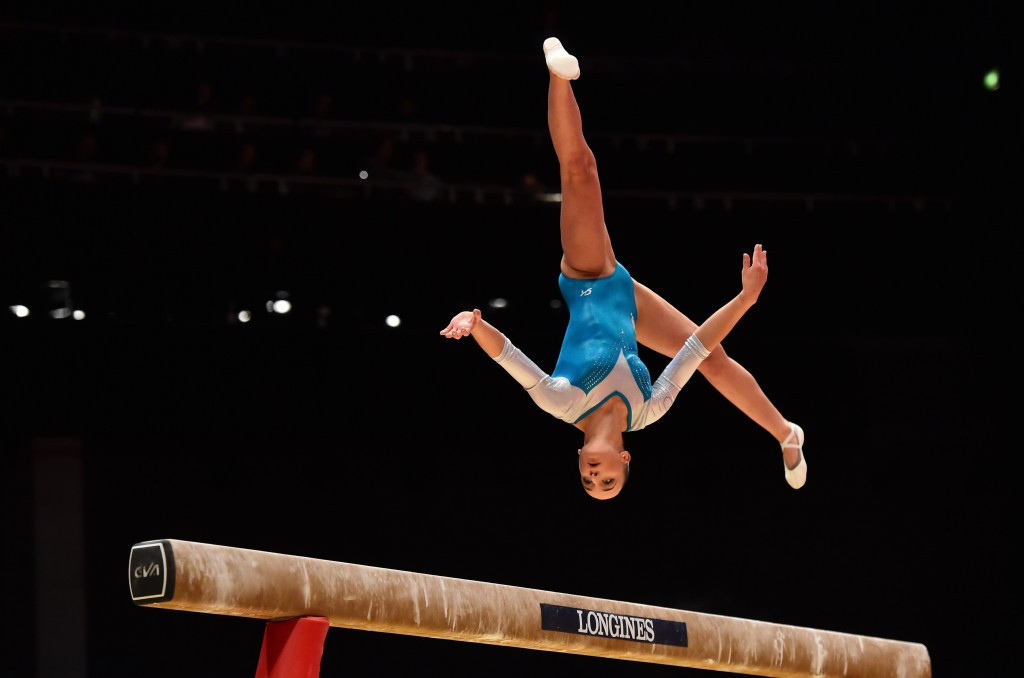 The Royal Dutch Gymnastics Union (KNGU) has suspended one of its top coaches and halted training for its international women's teams after it received allegations of physical and mental abuse.

KNGU have stopped practice while an investigation is implemented, according to Dutch News.

Several former gymnasts in The Netherlands have come forward in the past week to speak of experiences of being hit, shouted at and emotionally abused while still young.

Direct claims have been made about two top current coaches - Vincent Wevers and Gerben Wiersma.

There is no confirmation, though, that either of them are the suspended coach.

"The stories are coming from all sides," said KNGU chairwoman Monique Kempff in a press conference.

"And if you want to make a cultural shift, you cannot take half-measures."

Beltman admitted to humiliating gymnasts in his interview with Noordhollands Dagblad.

"I am deeply ashamed.

"The behaviour I showed is in no way justifiable.

"I insisted on winning, at the expense of everything.

"Never have I consciously intended to hit, to curse, to hurt or to belittle, but it did happen.

"I was talked into that, to think it was the only way to cultivate a top-sport mentality.

"I blame myself for failing."

Later, former gymnast Joy Goedkoop told Dutch television programme Studio Sport about the abuse she had allegedly been subjected to by Wevers at the age of seven.

Wevers, winner of the Dutch coach of the year in 2016, is also the father of Rio 2016 Olympic balance beam champion Sanne Wevers - becoming the first Dutch woman to win an artistic gymnastics individual medal.

Despite Goedkoop's claim, Sanne Wevers, her twin sister Lieke and the rest of the Dutch international team have issued a joint statement saying they do not recognise the alleged behaviour of their coach.

In the statement, it said: "As far as we are concerned, physical and mental flagellation are in the past.

"Our current team operates in a healthy, top-level sports climate."

The KNGU last week expressed concern the culture portrayed in the Netflix documentary Athlete A is "not isolated but constitutes a risk for the entire world of gymnastics around the globe".

The KNGU called for the International Gymnastics Federation to hold a worldwide symposium "as soon as possible" to address the coaching culture within the sport.