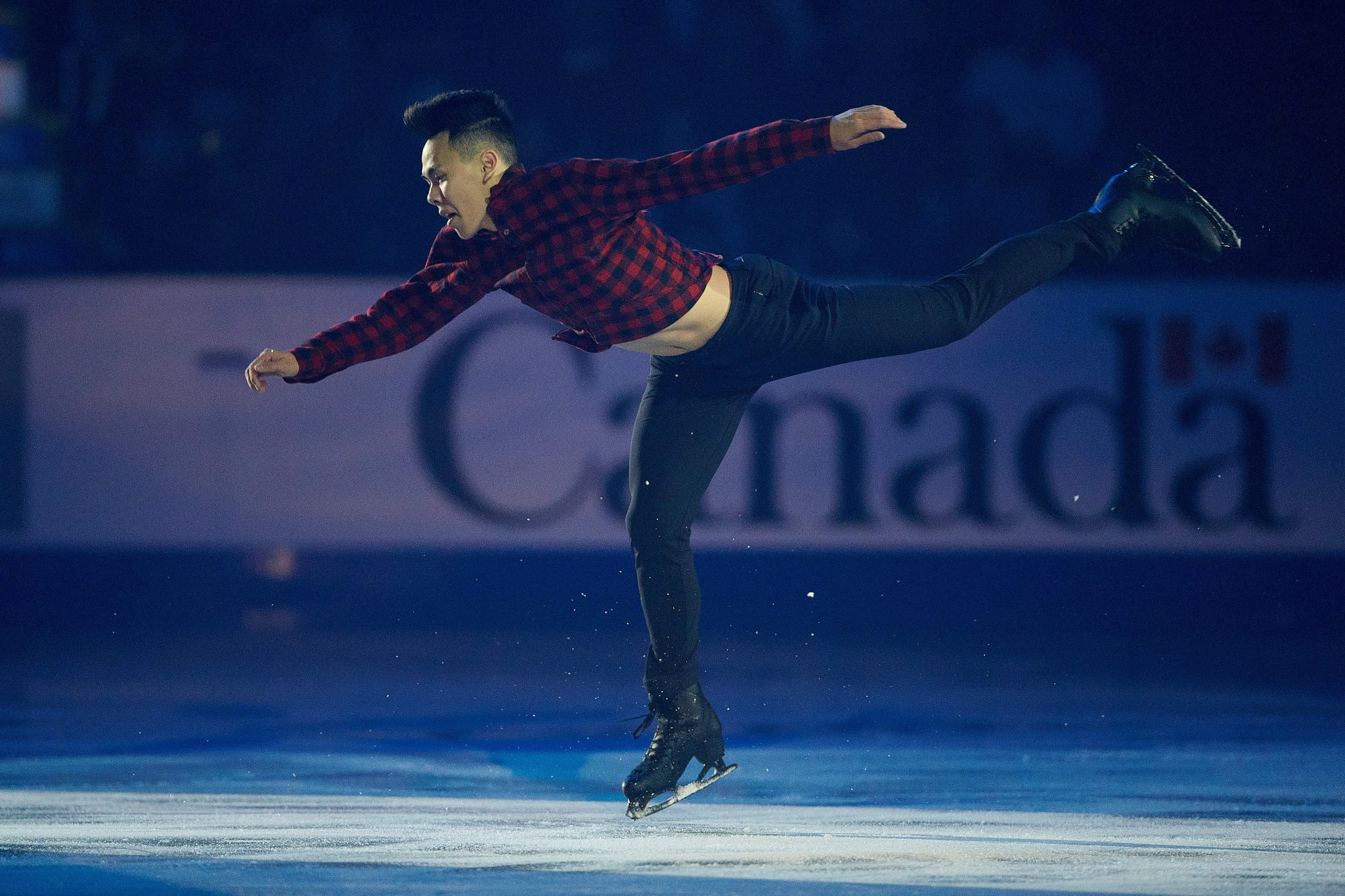 This year's International Skating Union (ISU) Grand Prix of Figure Skating season has been rocked by the cancellation of Skate Canada International.

Competition was scheduled to take place from October 30 to 31 at TD Place Arena in Ottawa.

In consultation with the City of Ottawa and the Government of Ontario, Skate Canada made the decision to cancel the event.

They had closely monitored the federal, provincial and municipal health authorities position on COVID-19, and given the evolution of the health crisis and the need to ensure the safety of all participants, decided the appropriate course of action was to cancel.

"The ISU regrets that the hosting of the ISU Grand Prix of Figure Skating - Skate Canada International is no longer viable and thanks Skate Canada for their continued effort and support," the ISU said in a statement.

Coronavirus cases have recently risen in Canada, with the country reporting more than 189,000 cases and 9,600 deaths in total.

Due to the ongoing pandemic, this year's five ISU Grand Prix of Figure Skating events will feature domestic skaters or those who train in the host country or respective geographical region.

It is scheduled to begin with Skate America in Las Vegas from October 23 to 25, now followed by the Shiseido Cup of China from November 6 to 8 in Chongqing.

Next on the schedule is the Internationaux de France and the Rostelecom Cup, before the NHK Trophy in Osaka from November 27 to 29.

Russian Figure Skating Federation director general Alexander Kogan cast doubt on the staging of the Rostelecom Cup in Moscow, however, after he could not guarantee that it could take place.