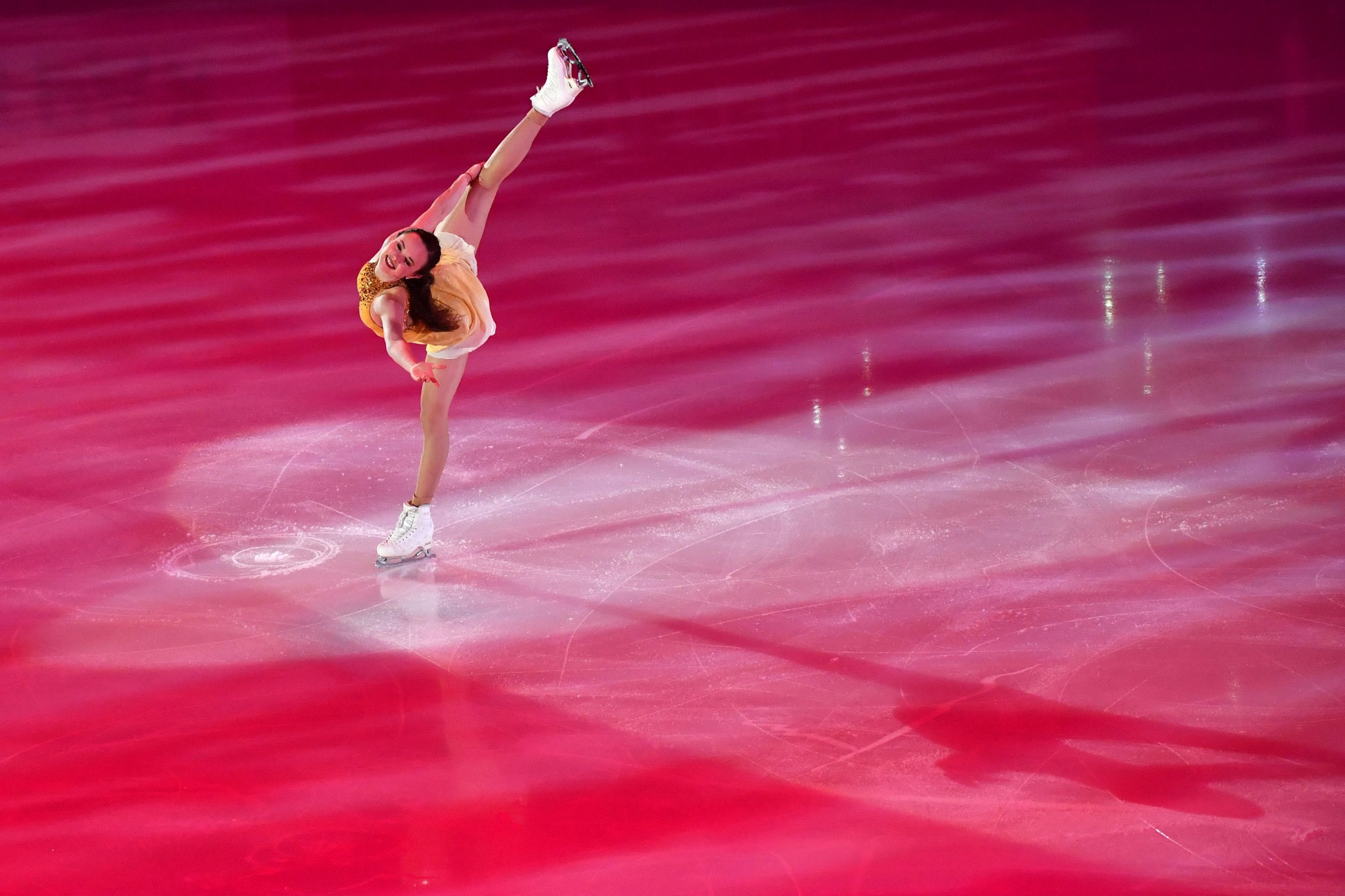 Due to the ongoing COVID-19 pandemic, this year's six ISU Grand Prix of Figure Skating events will feature domestic skaters or those who train in the host country or respective geographical region.

Moscow is set to host the Rostelecom Cup from November 20 to 22, but Kogan could not guarantee that this could take place.

"It is premature to talk about forecasts for the Grand Prix stage," he said, as reported by Russian state news agency TASS.

"We are trying to save the season for our athletes, and so far we succeed.

"We hope that the stage in Moscow will be held in accordance with the schedule."

Cases in Russia, which has reported more than 1.2 million infections and 21,600 deaths, are beginning to slowly rise again.

Grenoble, set to host the Internationaux de France from November 13 to 15, is hovering near the maximum alert threshold after record daily levels of COVID-19 cases in France.

There are still plans to allow 1,000 spectators into the Patinoire Polesud arena each day, however.

The venue is set to reopen later this month following renovation works, despite reports it had been closed due to the pandemic.

The ISU Grand Prix of Figure Skating is scheduled to begin with Skate America in Las Vegas from October 23 to 25.

This is set to be followed by Skate Canada in Ottawa from October 30 to November 1, and the Shiseido Cup of China from November 6 to 8 in Chongqing,

Next on the schedule is the Internationaux de France and the Rostelecom Cup, before the NHK Trophy in Osaka from November 27 to 29.