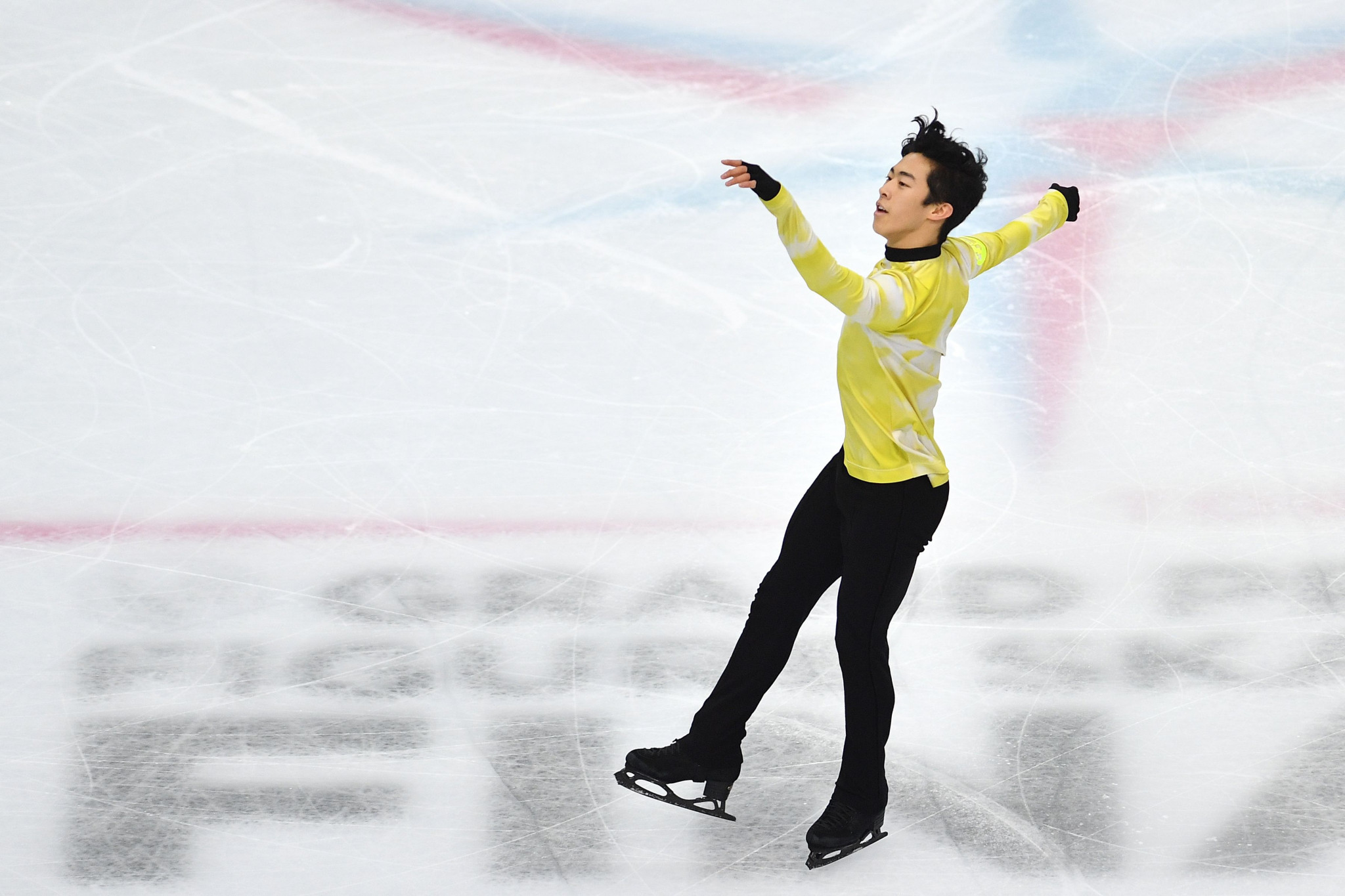 Chen is set to compete at a spectator-less Skate America in Las Vegas from October 23 to 25.

Due to the ongoing COVID-19 pandemic, this year's six ISU Grand Prix of Figure Skating events will feature domestic skaters or those who train in the host country or respective geographical region.

Skaters are also limited to one Grand Prix start this season.

Contesting Skate Canada in Ottawa from October 30 to November 1 is due to be Japan's two-time world medallist Satoko Miyahara.

The Shiseido Cup of China, scheduled for November 6 to 8 in Chongqing, also boasts a star-studded line-up, all from China.

Competition then moves to Europe for the Internationaux de France in Grenoble from November 13 to 15.

Next is set to be the Rostelecom Cup in Moscow from November 20 to 22.

The sixth event is the NHK Trophy in Osaka from November 27 to 29.

Japan's two-time Olympic champion Yuzuru Hanyu is among the high-profile drop outs from the Grand Prix as a result of the global health crisis.

As in many other sports, the ISU calendar was severely impacted by the pandemic.