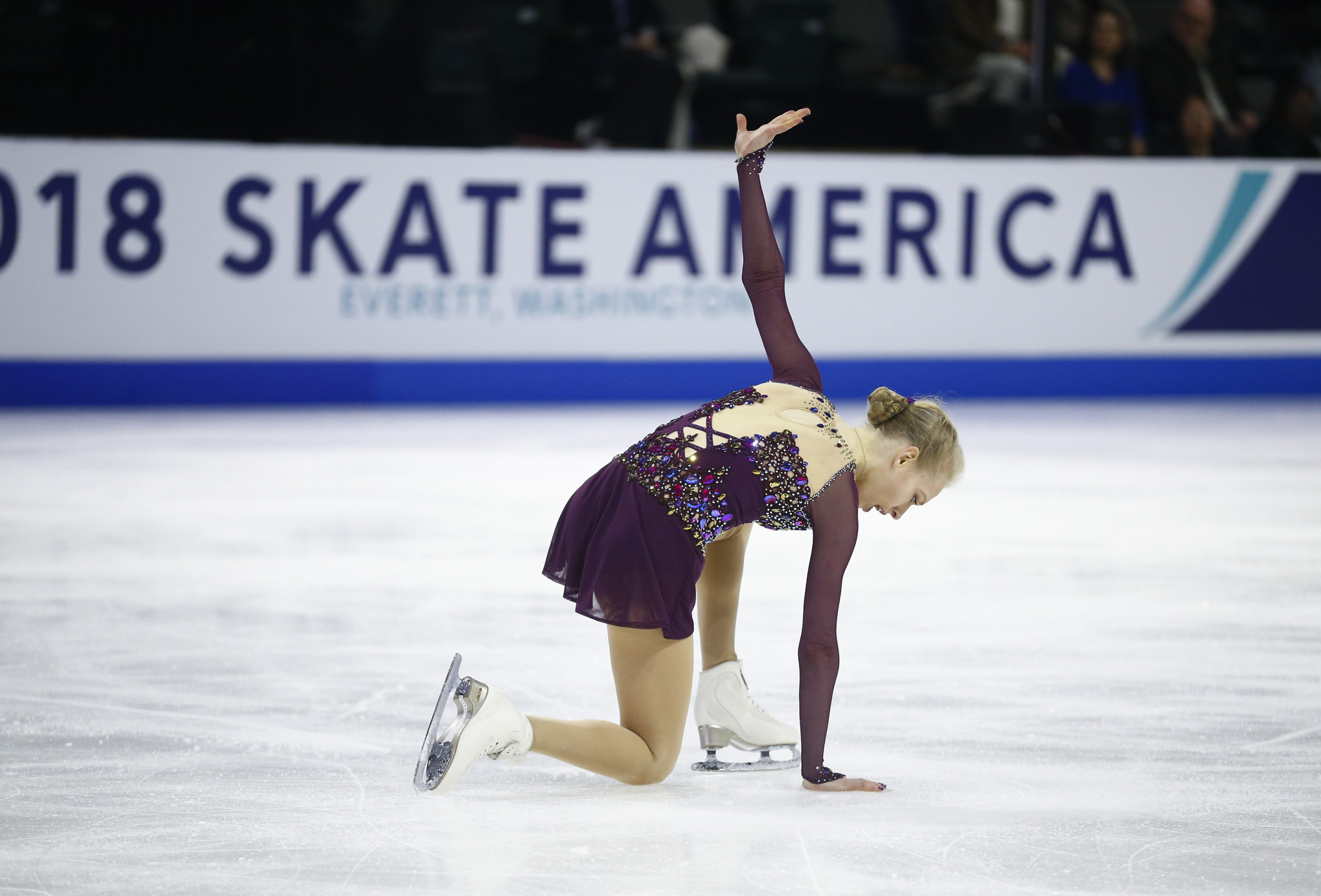 Spectators will not be able to attend Skate America in Las Vegas next month due to the COVID-19 pandemic.

Competition is scheduled for October 23 to 25 and marks the start of this year's six-stop International Skating Union (ISU) Grand Prix.

In a statement, US Figure Skating confirmed the event would be spectator-less "due to the COVID-19 pandemic, and in strict accordance with the Nevada Gaming Control Board guidelines."

The US has reported more than 7.2 million cases of coronavirus so far, resulting in more than 208,000 deaths.

With the majority of countries around the world still battling COVID-19, this year's ISU Grand Prix has been modified to restrict events to skaters from the host country or to the event closest to their training location.

Skaters are also limited to one Grand Prix start this season.

American two-time world champion Nathan Chen, who trains in California, is thought to be aiming for a fourth consecutive Skate America title next month.

The Grand Prix Final is then scheduled for December 10 to 13 in Beijing.

Japan's two-time Olympic champion Yuzuru Hanyu is among the high-profile drop outs from the competition as a result of the global health crisis.

As in many other sports, the ISU calendar was severely impacted by the pandemic.