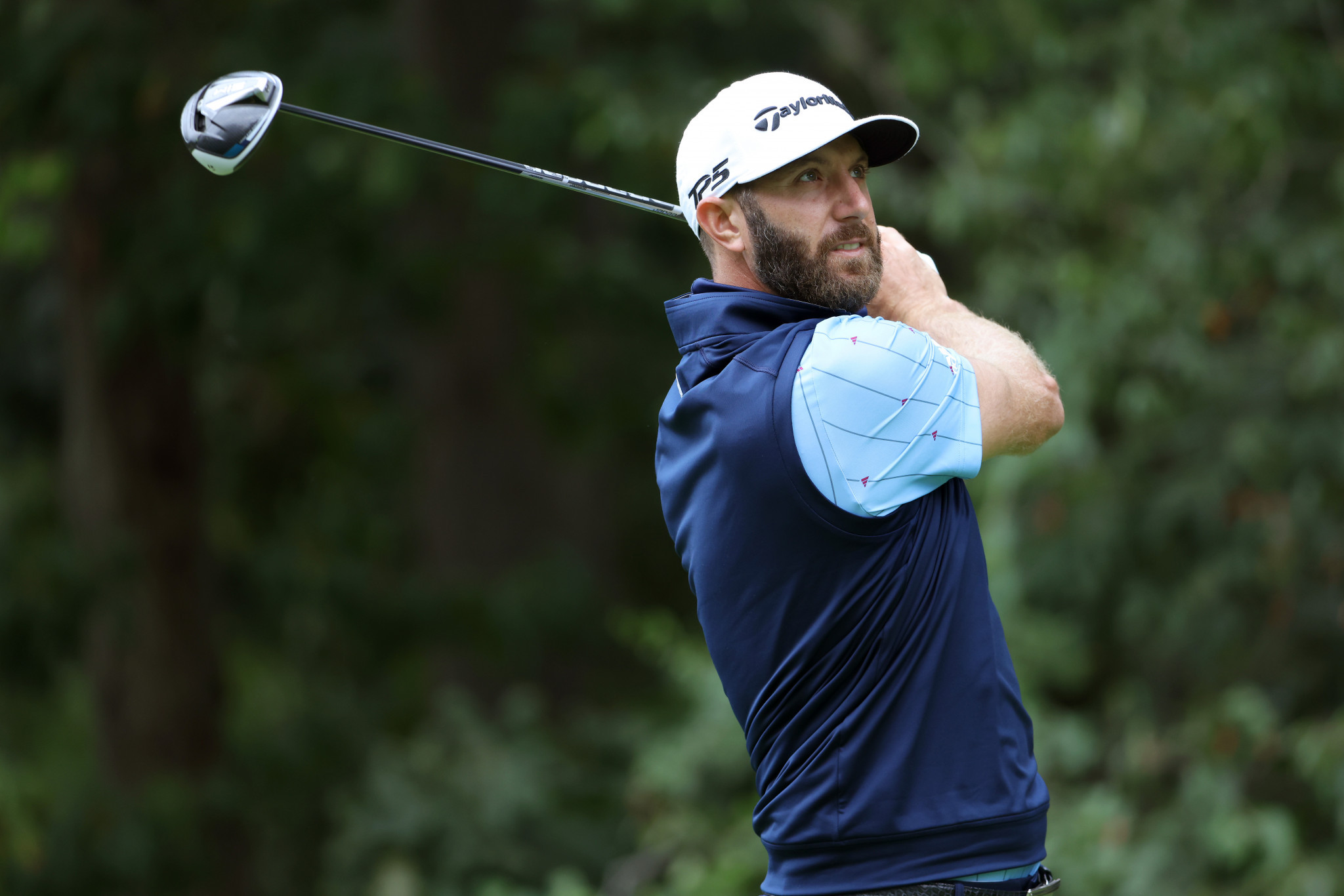 World number one golfer Dustin Johnson has withdrawn from the next Professional Golfers' Association (PGA) Tour event after testing positive for COVID-19.

The American currently holds the top spot in the World Golf Rankings but will miss out on the CJ Cup at Shadow Creek in Las Vegas, scheduled from tomorrow until Sunday (October 18).

"I was really looking forward to competing this week but will do everything I can to return as quickly as possible."

At least 15 players including Johnson have tested positive for COVID-19 since the return of the PGA Tour in June.

Competition had been suspended in March as a result of the global health crisis.

As part of the event's protocols, PGA Tour participants are tested for coronavirus prior to travel and on-site for each contest.

Johnson last competed at the US Open in September, where he finished sixth.

In the same month, he claimed the FedExCup Championship title and was named the PGA Tour Player of the Year for the second time in his career.

JT Poston will replace him in the CJ Cup field.

The United States is struggling to contain the spread of coronavirus and has currently reported more than eight million cases and 220,000 deaths.