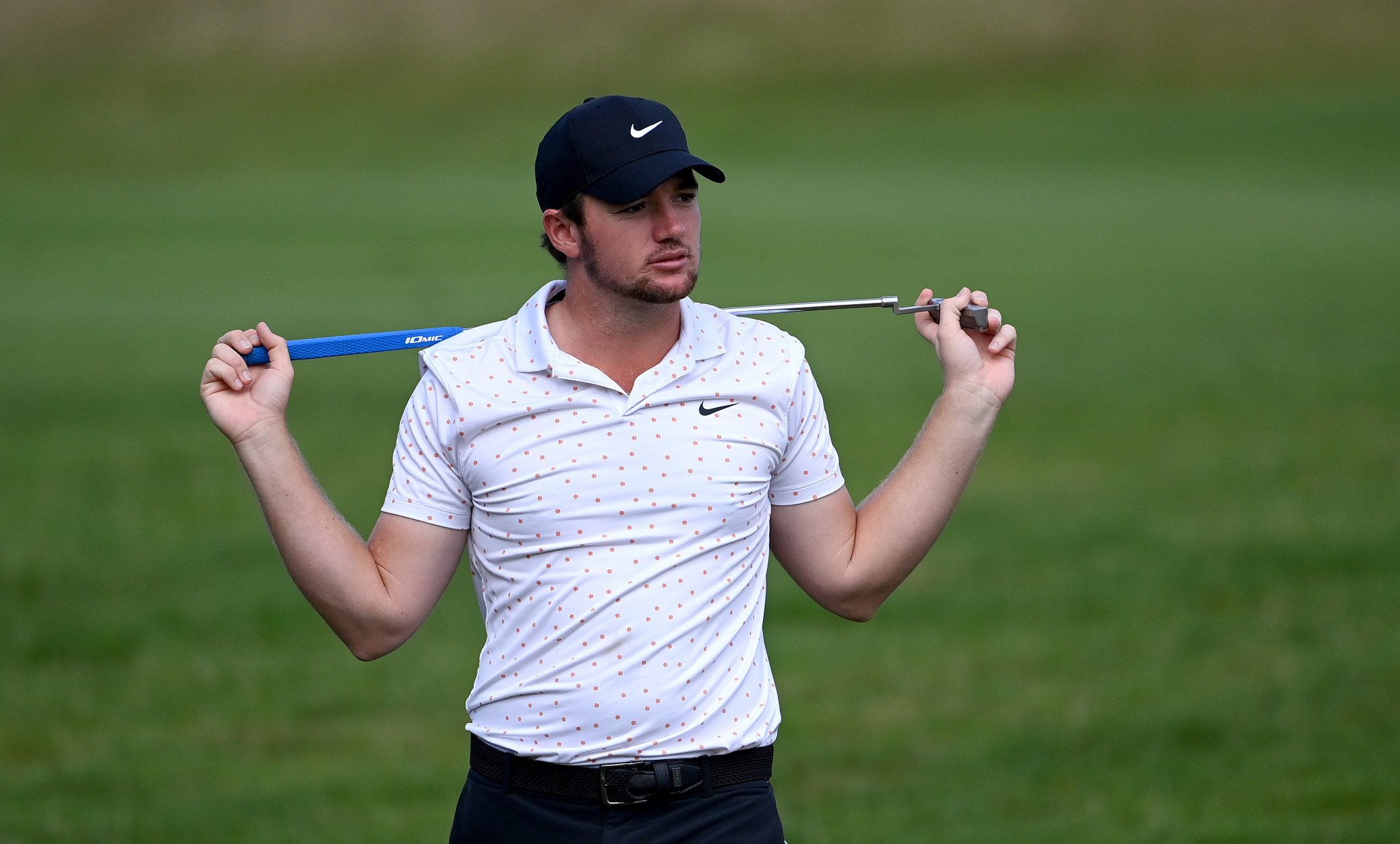 Two more withdrawals have been announced for golf's US Open after England's Sam Horsfield and the United States' Scottie Scheffler both tested positive for COVID-19.

It follows on from American former world number one Brooks Koepka pulling out due to a knee injury.

Horsfield had returned a negative test for the virus last week, but then tested positive after arriving in New York prior to what will be the second men's major of 2020.

He had qualified for the tournament after winning two of the six events that made up the European Tour's United Kingdom series.

Joining him on the sidelines is Scheffler who also tested positive, but both have reported that they are asymptomatic.

Slovakia's Rory Sabbatini and South Africa's Branden Grace have replaced the pair, with the field of 144 being the smallest at a US Open since 1932.

Grace had missed the first major of the year, the PGA Championship, having tested positive in August during the Barracuda Championship.

This year's re-arranged US Open is scheduled to take place at the Winged Foot Golf Club in Mamaroneck from September 17 to 20.

It is not the first time that withdrawals have had to be made in golf due to players catching the virus.

Players to test positive during the restart of the PGA Tour in June included American trio Denny McCarthy, Cameron Champ and Nick Watney.

Koepka and Northern Ireland's Graeme McDowell previously pulled out of the Travelers Championship after their caddies tested positive for coronavirus.