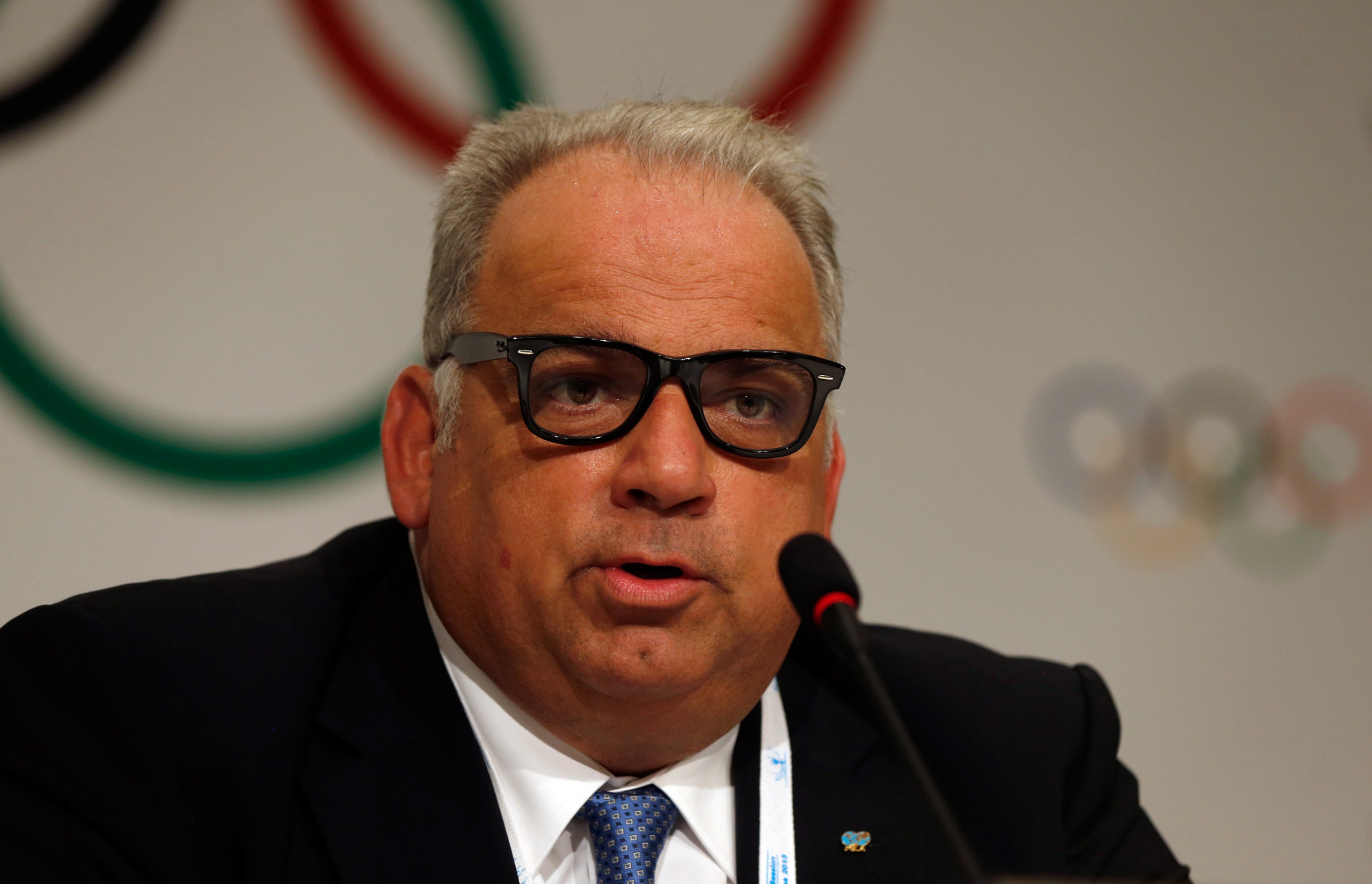 United World Wrestling (UWW) President Nenad Lalovic is "cautiously optimistic" over the sport's return after committing to staging the World Championships in December.

A statement from UWW revealed its Executive Committee approved "existing plans" to host the competition in Belgrade in Serbia from December 12 to 20, after receiving support from "more than 70 per cent" of National Federations.

The event had initially been due to take place in Oslo in Norway before being moved to the Serbian capital as part of a restructure to the sport's calendar amid the coronavirus pandemic.

A meeting is now due to be held on November 6 to discuss any changes to the event due to the possible impact on participation caused by COVID-19 restrictions.

"We are cautiously optimistic about wrestling's return in December," said Lalovic, who is from Serbia.

"The safety of our athletes, coaches, and staff is our top priority and we will be taking every measure to ensure that happens in Belgrade."

The Junior World Championships was scheduled to be held in Belgrade the week before the senior event, but that has been cancelled after UWW claimed National Federations "indicated concerns about the number of participants able to attend".

UWW is expected to discuss the staging of its Congress which was originally due to take place in the same week as the junior competition.

Lalovic, an International Olympic Committee Executive Board member, is due to stand unopposed for a second six-year term as UWW President at the Congress.

Last month, the Under-23 World Championships, which were set to be held between November 23 and 29 in Tampere in Finland, were cancelled by UWW over COVID-19 restrictions.