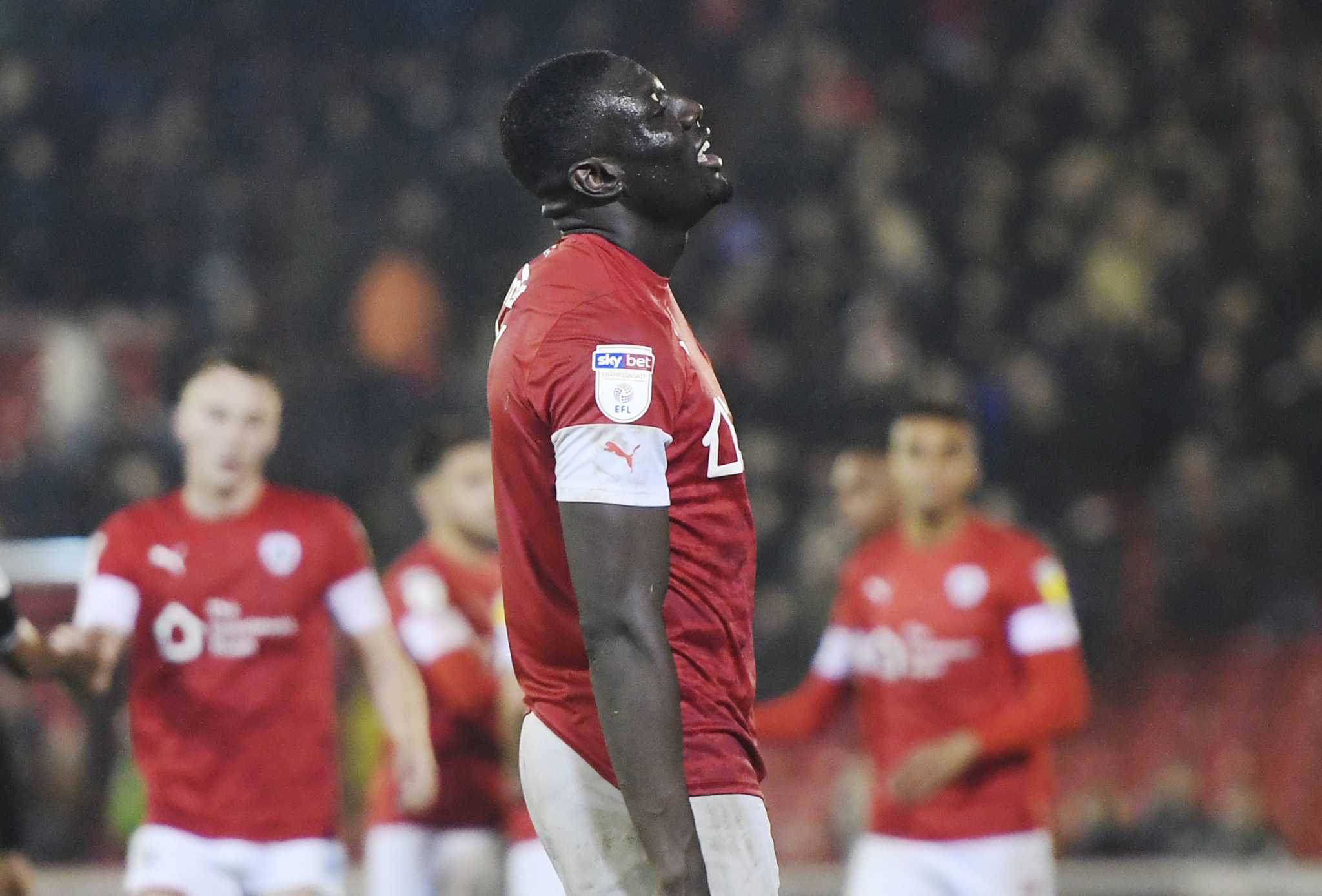 Senegal and Barnsley defender Bambo Diaby has been banned from football for two years by United Kingdom Anti-Doping (UKAD) after testing positive for a banned substance.

The 22-year-old has now had his contract terminated by the English Championship side, having played 21 times in the league for the second-tier club.

UKAD collected a urine sample from Diaby after an English Championship match against Blackburn Rovers on November 23 2019.

His A sample returned a positive result for higenamine, a "fat burner" which is prohibited at all times.

"This case is an important reminder to all athletes of the importance of checking what they put in their system," said UKAD chief executive Nicole Sapstead.

"If that is through using dietary supplements then our advice is clear - assess the need, assess the risk, and then do the right checks through resources available.

"Every athlete, and those who support athletes, should be aware of the consequences, as seen in this case, they can be very destructive for an athlete."

Diaby has stated that he was unaware what he ingested or what product caused the ingestion of the banned substance, resulting in a two-year ban, as it was deemed unintentional.

The Football Association (FA) charged Diaby with breaching Regulation 3 of the FA Anti-Doping Regulations which covers "Presence of a Prohibited Substance or its Metabolites or Markers in a Player's Sample".

Prior to joining Barnsley, Diaby was contracted to Belgian side Lokeren, as well as Italian Serie A outfit Sampdoria.