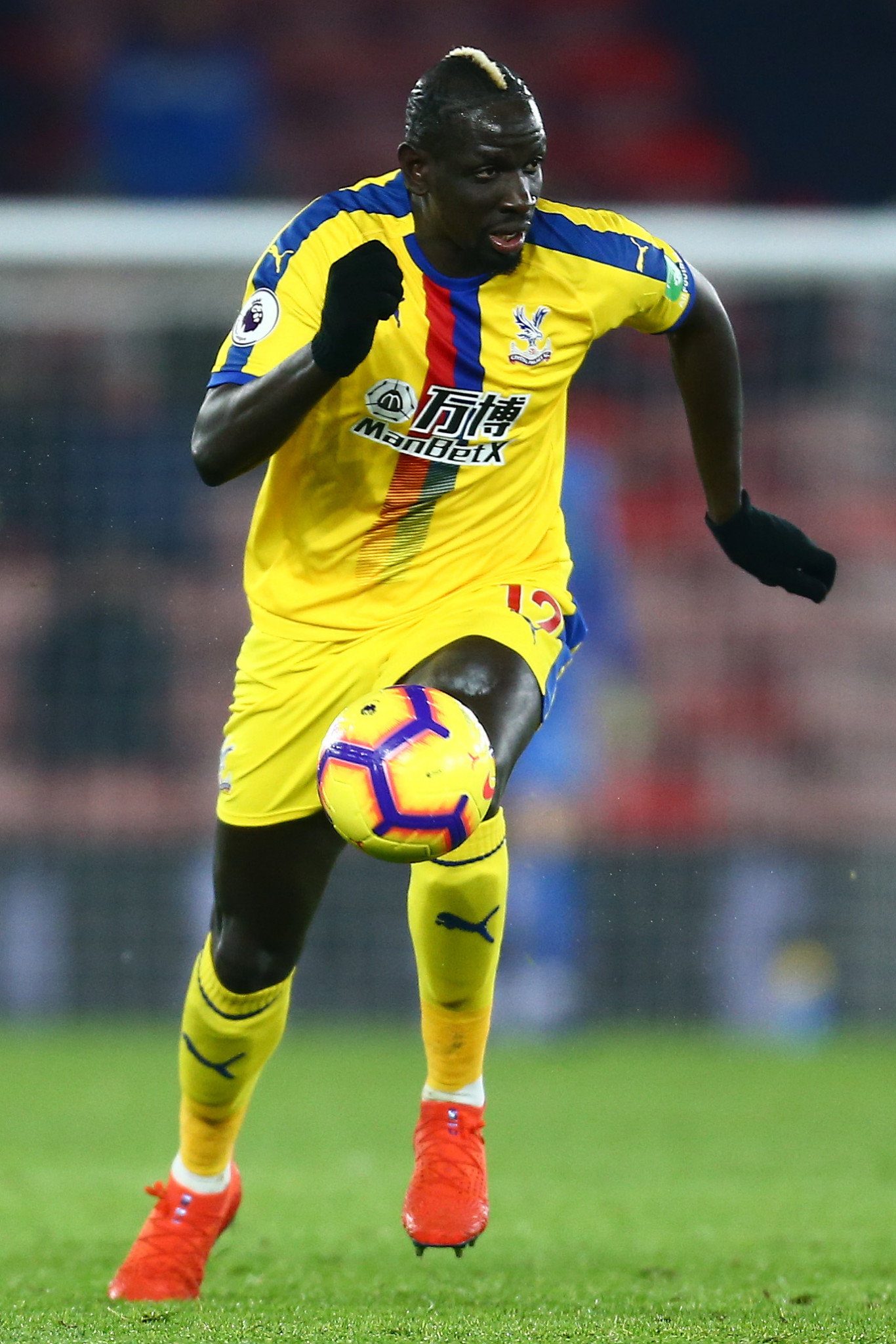 Premier League footballer Mamadou Sakho is suing the World Anti-Doping Agency (WADA) for £13 million ($16 million/€14.5 million) after claiming a mistake during a doping test caused major damage to his career.

The substance was in a dietary supplement he was taking and the suspension caused the centre back to miss Liverpool's Europa League final against Sevilla.

The Frenchman also claims the ban cost him a place in his country's Euro 2016 squad, before he was cleared in UEFA disciplinary proceedings as higenamine was not in fact on their banned substance list.

The laboratory in question wrote to WADA and was told the substance was on the banned list under "B2-agonists", but the list did not specifically name higenamine.

UEFA said there were "significant doubts" over the case against Sakho, which was eventually ruled "not proven".

"Higenamine is not expressly mentioned by name on WADA's prohibited list," the report said.

"The onus is clearly on WADA to communicate to its laboratories what is and what is not on the prohibited list.

"There are clearly gaps in communication with regard to higenamine, something which also tends to support the suggestion that WADA's own internal procedure and analysis in respect of this substance is incomplete."

Twenty-nine-year-old Sakho, now at Crystal Palace, says his reputation and earnings were seriously undermined by the suspension, leading to his transfer away from Liverpool in January 2017 after he lost his first-team place.

Stuart Ritchie QC, representing Sakho, said: "Although this [Palace] is a distinguished club, it does not have the worldwide reputation of Liverpool with the value this brings to a player."

WADA, however, argue that Sakho was transferred away from Liverpool after falling out with manager Jürgen Klopp and not because of the drugs test.