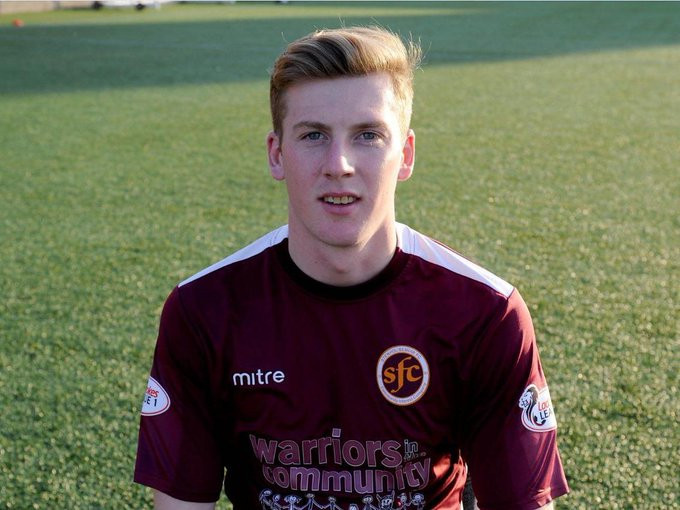 Duthie, who last played for then League One outfit Stenhousemuir in the 2018-19 season, tested positive for the substance in a match with divisional rivals Stranraer in March 2019.

The player, who had 30 league appearances for the club last season with two goals was banned from all competitive sport for two years following the investigation.

In June 2019, Duthie admitted to the charge and a professional medical expert concluded that the footballer's use was out-of-competition and therefore not punishable with a four year ban.

Due to the compliance of the 23-year-old, the ban started from the earliest possible date, meaning he will be eligible to play again on March 15 2021.

BAN | Football player, Conner Duthie, has been suspended from all sport for a period of two years following an Anti-Doping Rule Violation (ADRV).

The former Heart of Midlothian youth player made the switch to Edinburgh rivals Hibs who loaned him out to Lowland League side Spartans.

He made the move to Dunfermline Athletic in 2016 and had loan spells at Forfar and Stenhousemuir, joining the latter on a one-year deal in 2018.

Duthie may begin training with a team or use the facilities of a Scottish Football Association (SFA) club two months prior to the lifting of his ban.

Medicinal cannabis was legalised in the United Kingdom in late 2018 but it is still banned for recreational use.