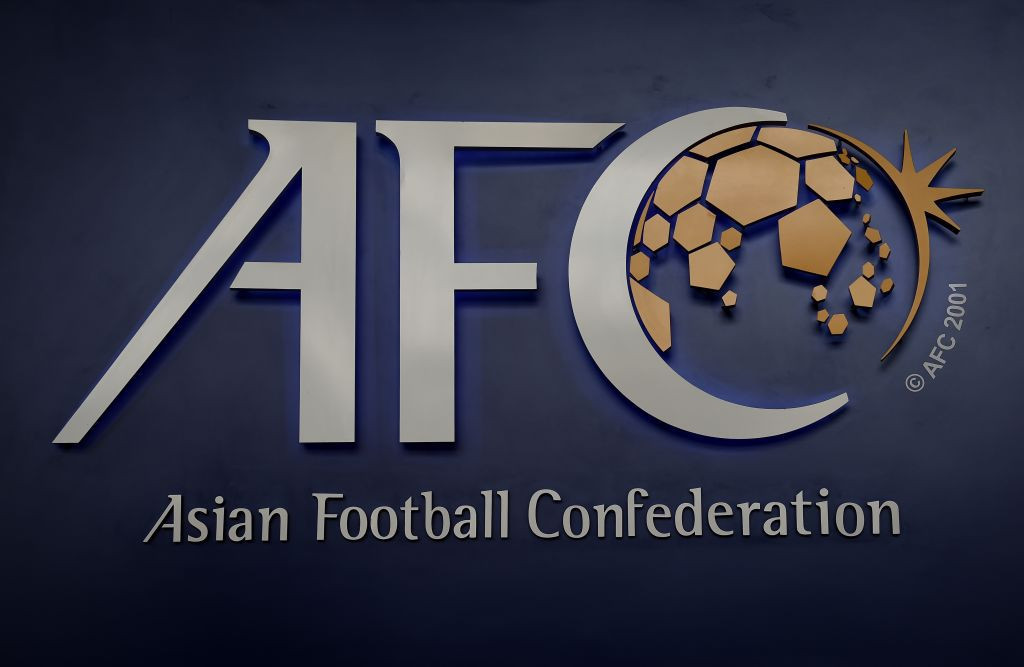 Laos national team player Thipphonexay Inthavongsa has been banned for life by the Asian Football Confederation (AFC) for match-fixing.

Inthavongsa has been found guilty of "conspiring to manipulate the result of an international match between the Hong Kong and Laos national teams on October 5, 2017", the AFC said.

No further details about the match or the ban have been released by the continental governing body.

The AFC said the Lao Football Federation had been informed and that it would request FIFA to extend the ban worldwide in due course.

"The AFC put integrity at the heart of its vision and mission and has demonstrated great leadership in its determination to stamp out attempts at match manipulation and to punish those who have been found to have taken part in such activities," the AFC said in a statement.

"Several key measures, including the appointment of an independent head of integrity, building the capacity of its Member Associations through training and workshops, and also the introduction of the AFC Integrity App, have been implemented in recent years to strengthen the AFC’s role in fighting match manipulation in Asia."