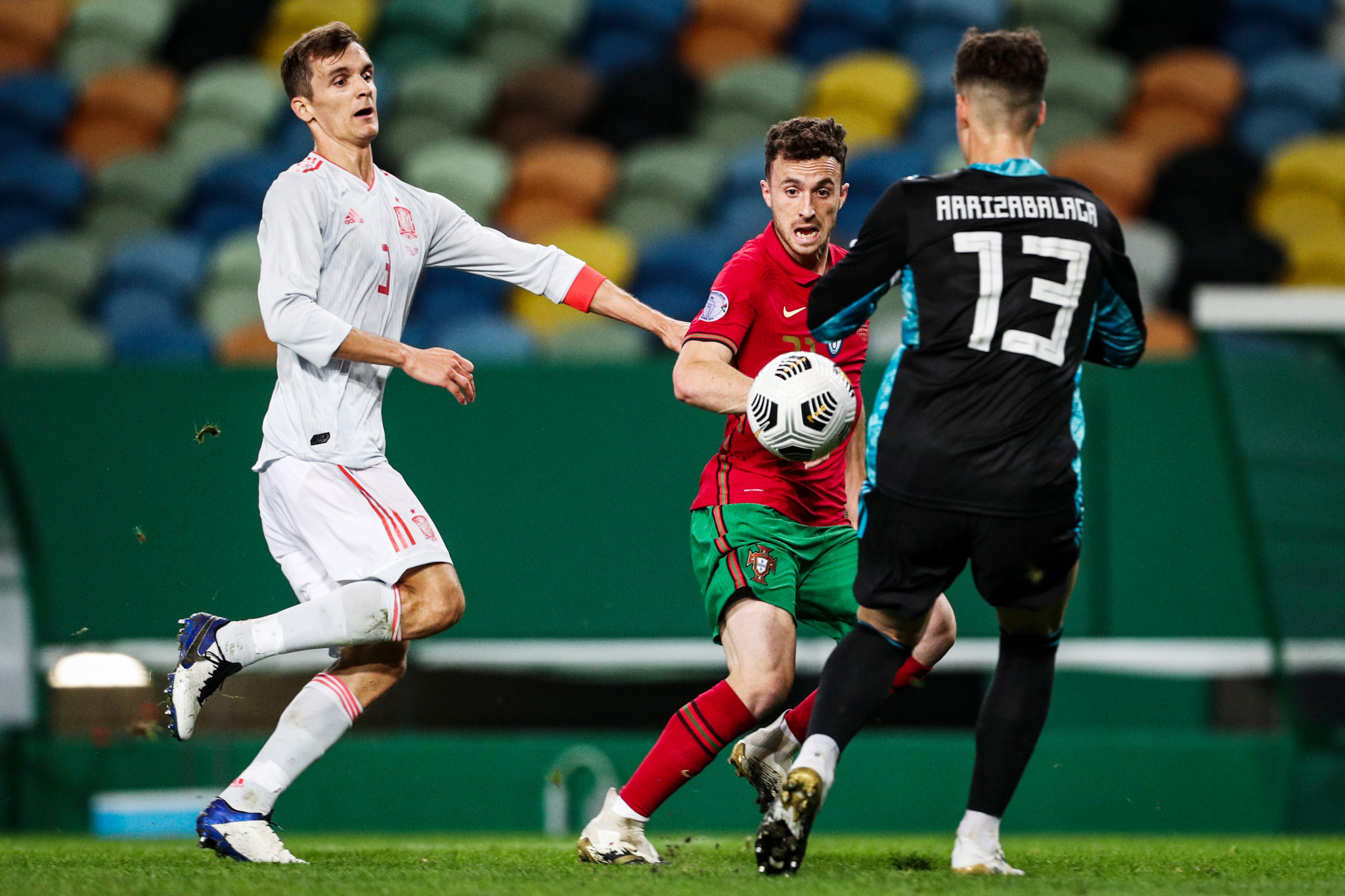 Spain and Portugal have announced an official joint bid for the 2030 FIFA World Cup after the Presidents of both nations' football governing bodies signed an agreement.

If successful, the neighbouring nations on the Iberian Peninsula will host the tournament 100 years after the first FIFA World Cup was held in Uruguay – who also took the first title in 1930.

"This agreement represents an important step for this common project of Federations, but also for the countries," said Rubiales.

"Soccer, sport, is a magnificent tool to inject strength and will to overcome in these moments of great difficulty.

"Few things can generate more illusion than this opportunity to organise a World Cup and we cannot think of a better partner than Portugal.

"We go hand in hand with the FPF."

An international friendly match between the two nations was held at the Estádio José Alvalade in Lisbon to mark the agreement, which ended 0-0.

In December, the two nations spoke of their intention to work together and ruled out a joint bid with North African nation Morocco which had previously expected to be involved.

The prospect of all three nations hosting was not welcomed by UEFA President Aleksander Čeferin.

Spain and Portugal are not the only bidders for the tournament, with the host announcement expected in 2024.

Morocco, which has unsuccessfully bid for the World Cup five times, could enter again alone or with North African neighbours Tunisia and Algeria.

Perhaps the biggest threat to Spain and Portugal's hosting is the joint bid in South America from Uruguay, Argentina, Chile and Paraguay.

All of these nations have previously held the World Cup alone, with the exception of Paraguay, and have centered their bid on the centenary of the first tournament in Uruguay.

Romania, Greece, Bulgaria and Serbia have also submitted a joint bid for the competition.

China could be interested in also joining the race, as well as African nations Egypt and Cameroon.

A joint bid from Colombia, Peru and Ecuador is also reportedly in the works, as is a United Kingdom and Ireland bid between England, Ireland, Northern Ireland, Scotland and Wales.