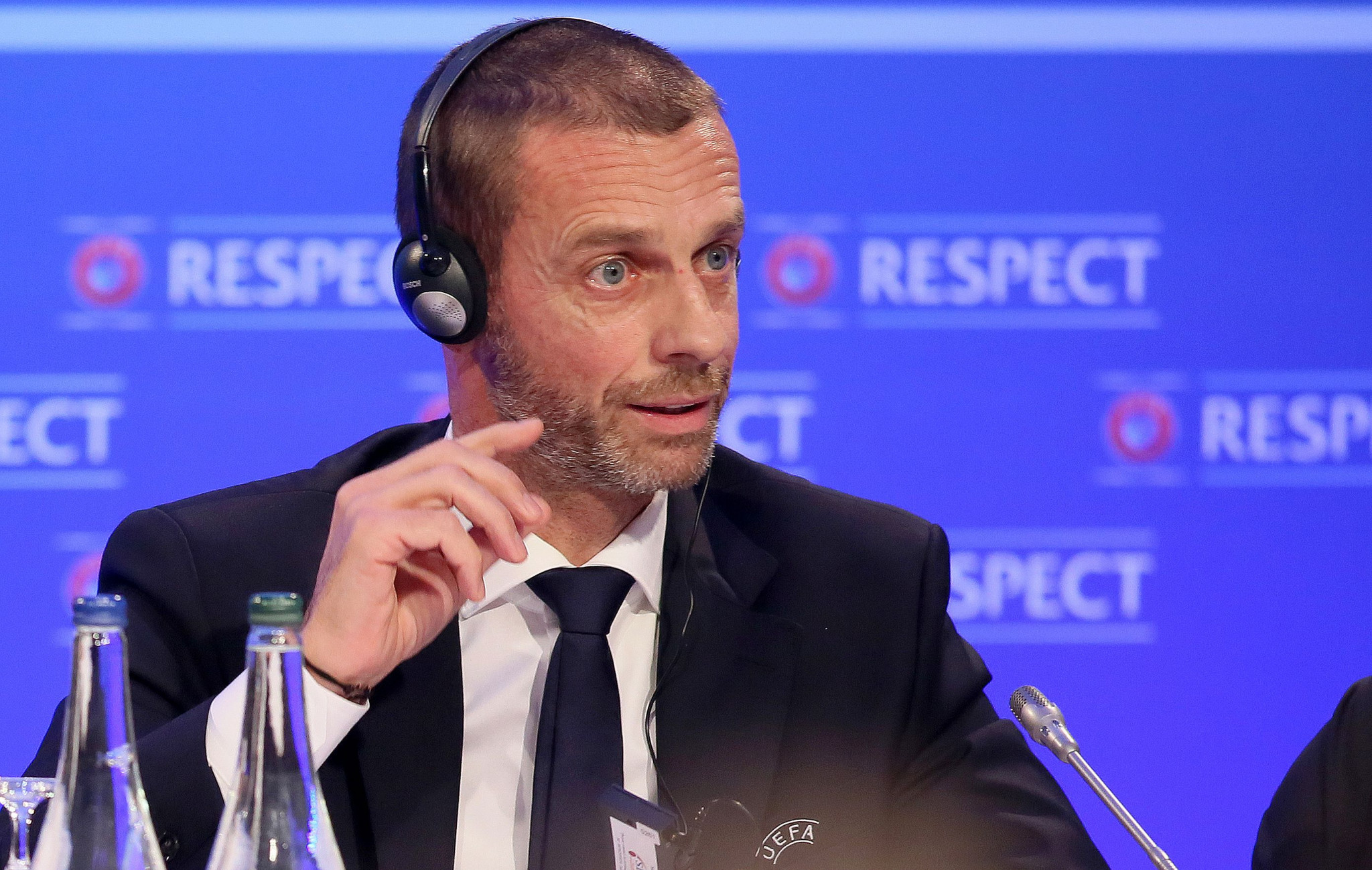 The race to host the 2030 FIFA World Cup has taken a twist, with UEFA Presiident Aleksander Čeferin revealing he would be against a cross continental bid between Spain, Portugal and Morocco.

The head of football in Europe made the comments during a press conference in Dublin.

The likelihood of a multi-candidate bid between the three countries was stepped up last month when Spanish Prime Minister Pedro Sánchez revealed his country would like to join forces with Portugal and Morocco.

Speaking following a meeting of UEFA’s Executive Committee, Čeferin warned he would be against a country from another continent being involved in a European bid.

"I’m not in favour of cross-Confederation bids," Čeferin, who has previously backed a British-led tournament, said.

"Someone should say to the politicians it’s not up to them to speak if they will be hosts of the Euros or the World Cup or not.

"I’ve seen many politicians saying we will be candidate for this and that…for sports events they will have to speak to their National Associations."

Čeferin added that he will work hard to ensure there is only one European candidate, joint or otherwise, arguing it would increase Europe’s chances of winning.

"I will do whatever I can to have only one European bid for the World Cup because that raises the chances of Europe hosting the World Cup extremely," he said.

Other multi-candidate bids are also possible with Uruguay, Argentina and Paraguay likely to team up, while the Home Nations of the United Kingdom are considering a bid alongside the Republic of Ireland.

Bulgaria, Greece, Serbia and Romania have also declared their intention to stage a joint bid.

The joint South American bid is considered by many to be the favourite, with 2030 set to be the 100th anniversary of the first FIFA World Cup, which was held in Uruguay.

Morocco, meanwhile, also bid for the 2026 FiFA World Cup, but lost out to a joint proposal from the United States, Canada and Mexico.