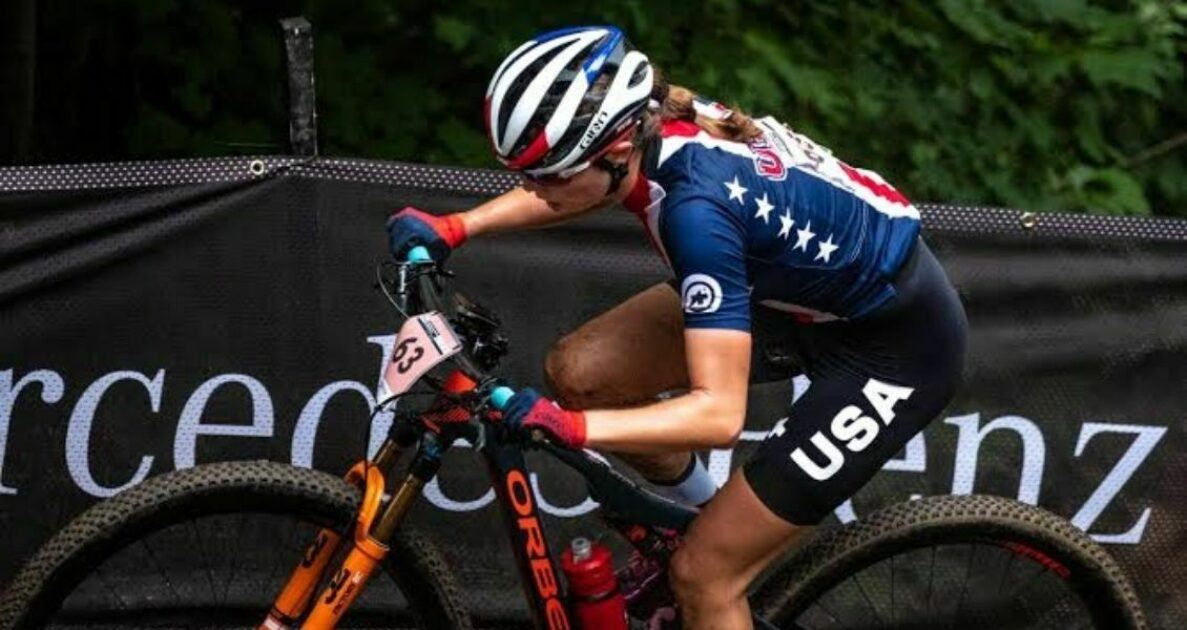 The governing body is working with the Austrian Health Organisation to trace those who came into close contact with the two cyclists.

Finchamp had tested positive for COVID-19 before last week's UCI Mountain Bike World Cup event in Nove Mesto, before seemingly breaking guidelines to travel to Prague to get a second positive test, as reported by Cycling News.

Despite the disruption caused by the pandemic, the UCI is holding a full schedule of events at the Mountain Bike World Championships in Leogang-Saalfelden, including races in downhill, cross-country and e-mountain bike.

Competition starts tomorrow with the men and women's e-mountain bike events, and the team cross-country competition.

Qualifying from the downhill is set to begin on Thursday (October 8) and continue on Friday (October 9).

The men and women's cross-country contests are then scheduled for Saturday (October 10), with the downhill reaching its conclusion on Sunday (October 11).

Junior and under-23 competitions are also set to be held alongside the main events.

Despite the threat of the pandemic, the Mountain Bike World Championships boasts a star-studded line up.

France's Pauline Ferrand-Prévot and Myriam Nicole are expected to defend their titles in the women's cross-country and downhill respectively, with compatriot Loic Bruni set to defend his men's downhill title.

Two-time American Olympian Lea Davison has opted to miss this year's competition, however, instead choosing to focus on preparations for next year's Olympics in Tokyo.