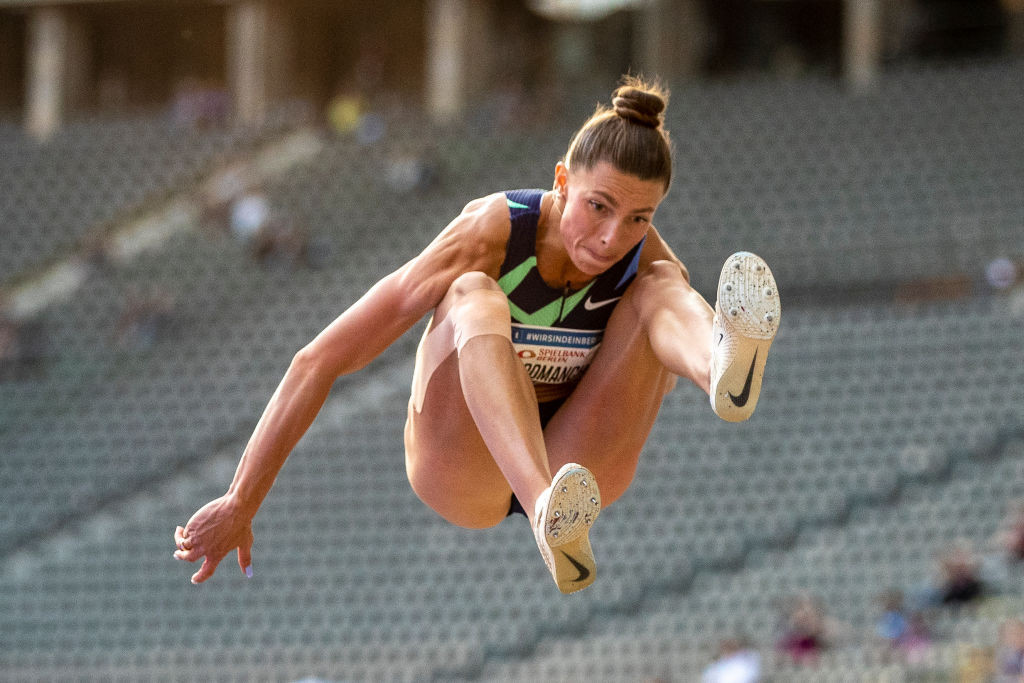 The controversial “Final Three” format in the long jump could be established in future Olympics and World Athletics Championships through a rule change highlighted today with the publication of the latest World Athletics Competition and Technical Rules 2020 Edition.

The new wording in Technical Rule (TR) 1 was made on November 1 last year but its inclusion in a World Athletics list of similar rule changes made over “the last year or so” has brought it to what appears to be wider notice.

The introduction of the “Final Three” format at last month’s Wanda Diamond League meeting (WDL) in Stockholm was strongly criticised by The Athletics Association, the umbrella organisation representing track and field competitors to which the majority of elite performers belong.

The format means only the leading three jumpers after five rounds earn a sixth jump, with the best of that final round being proclaimed the winning jump, even if it does not exceed distances set earlier in the competition.

In a statement, The Athletics Association, established in July this year with double Olympic triple jump champion Christian Taylor as President, stated its "opposition" to the "Final Three" format after speaking to "lots of jumpers and athletes around the world".

"Of the athletes that we spoke to, approximately 87 per cent disliked the “Final Three” concept, including some athletes who will be competing in Stockholm."

Among those reacting to it was Greece’s Rio 2016 pole vault champion Katerina Stefanidi, who tweeted: “This is terrifying. It’s quite incredible the extend to which the IOC is controlling our sport.”

The wording of the new rule does not preclude alteration in any traditional athletics event.

This is terrifying. It’s quite incredible the extend to which the IOC is controlling our sport. https://t.co/gFKINmzZP7

The rule change means that alternative formats can be included in the World Championships and Olympic Games.

Previously that was not the case within these two events.

The men’s long jump in Stockholm was won by South Africa's 2017 world bronze medallist Ruswahl Samaai, who had commented on the previous day: "The 'Final Three' brings no excitement to our event.

He won the competition by jumping 8.09 metres in the final round, even though home jumper Thobias Montler had jumped 8.13m in the second and third rounds.

Afterwards Samaai tweeted: “I won the competition based on a format that’s not fair towards the guy with the furthest distance.

“Our event is simple.

The format also operated in the final WDL meeting in Doha last Friday, when, as she had in Stockholm, Ukraine’s Maryna Bekh-Romanchuk won the final round, but Sweden’s Khaddi Sagnia only finished third despite having produced the second farthest effort of the competition.

Meanwhile World Athletics has highlighted another change to the long jump and triple jump events that was decided upon during the Council meeting in June 2019.

Under a new technical rule – TR 30.1.1 - jumpers will be ruled to have fouled if the toe of their shoe overhangs the take-off line, even if it makes no mark on the plasticine strip laid out just beyond it.

“It was felt that this would be more understandable and simpler to judge,” a World Athletics statement read.

“The change was due to be enforced from November 1, 2020 but in view of this year’s exceptional circumstances – and particularly because of the postponement of the Olympic Games to 2021 – it has been delayed for one year.”

Another rule brought in during this timespan – TR 6.4.7-8 – makes allowable as assistance “physical support by designated individuals” and “pacing by lights” – the latter phenomenon having been integral to recent record breaking such as the two new marks set for the men’s and women’s one-hour races at this month’s WDL meeting in Brussels.