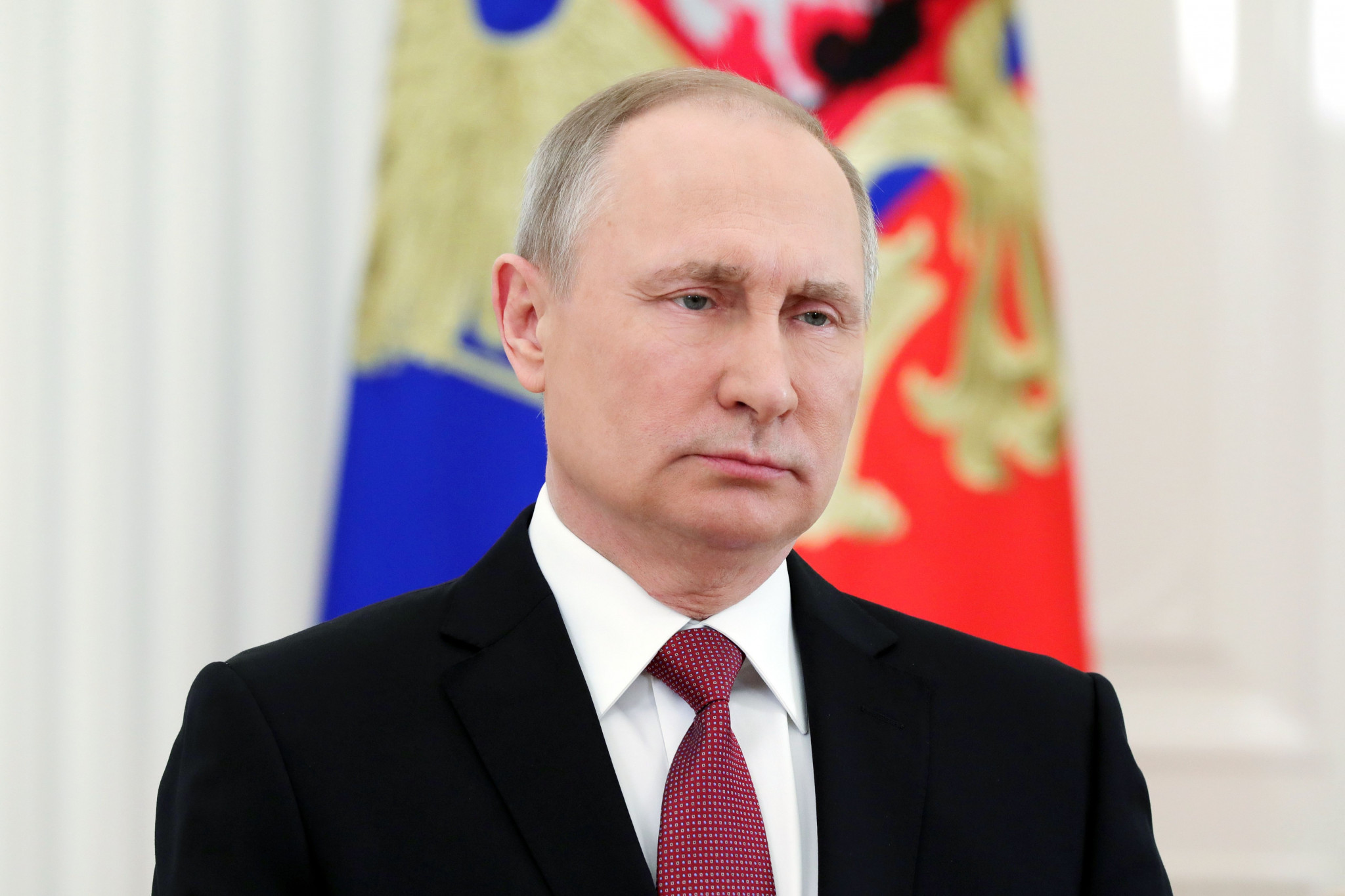 Russian President Vladimir Putin has expressed his support for the introduction of holding esports tournaments in schools to help Russian gamers perform better at an international level.

Among the first nations to officially recognise esports as a sports discipline in 2016, Russia now looks to make esports culture a larger part of the school curriculum alongside traditional sports.

Reports suggested that Putin legitimising esports in schools will "contribute to the destruction of clichés in the minds of many parents that computer games are a pure evil", according to Realnoe Vremya.

Putin also stated that esports is "highly useful" only if the tournaments are held effectively.

These reports suggest that schools will be getting computer upgrades to provide hardware that can withstand gaming to allow quality competition to take place in these tournaments, stated Putin in a speech.

Due to the COVID-19 pandemic, esports has experienced a recent spike in popularity with a rise in online tournaments during the period of limited social interaction in person.

Viewership of the League of Legends European Championship Finals peaked at one million viewers, while industry experts suggest that the pandemic has boosted the worth of esports in a global market.

In 2017, the Russian eSports Federation was given the rights of being a national sports federation, having been established in 2000.

It is also a member of the International Esports Federation.