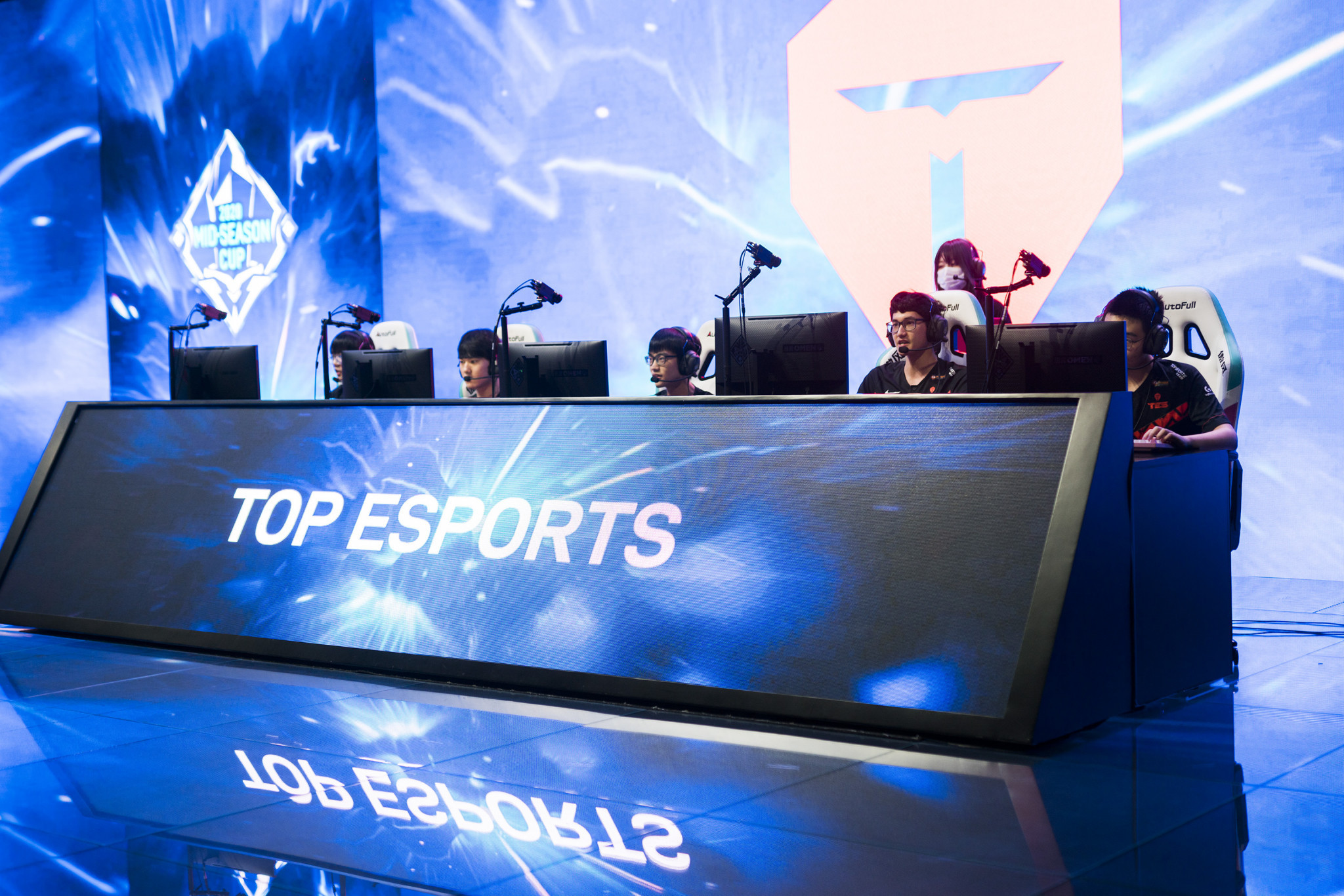 The IWAS has revealed esports will be among seven sports that will feature at the IWAS World Games in Nakhon Ratchasima, Thailand from December 10 to 17.

The IWAS confirmed the programme was decided based on expressions of interest from countries.

Charmaine Hooper, chief executive at IWAS, said she was looking forward to raising the profile of esports.

"It is great that we can once again offer our members a new discipline to try and observe at the World Games, following in the footsteps of other sports who have taken the opportunity in the past," Hooper said.

"It will also hopefully lead to more attention for the World Games in Thailand as we tap into the profile of esports there and in Asia more widely."

The full entry process is set to open on September 15 along with details on safety measures to combat COVID-19.

IWAS is also understood to be working with the International Federations to secure classifiers following the cancellation of many classification opportunities this year.

The IWAS World Games was originally scheduled to take place in February but were moved to April before being postponed to December.

"We are moving forward with our plans to host a re-scheduled World Games in December, and are delighted to offer a healthy programme of seven sports – six of which are on the Paralympic programme," Hooper said.

"It will be a chance for fans to follow their favourite stars once again and of course for athletes to test their progress on the road to Tokyo 2020.

"We appreciate that it has been a difficult year so we want to give athletes the chance to shine once again, especially those who might just be starting out on their careers and for whom the World Games are an important part of their journey.

"This of course depends on the safety and welfare of everyone who will be participating as well as the local and national public health picture in Thailand.

"We will be responsive to that as we have before and will be providing members with more information when entries open in two weeks' time."