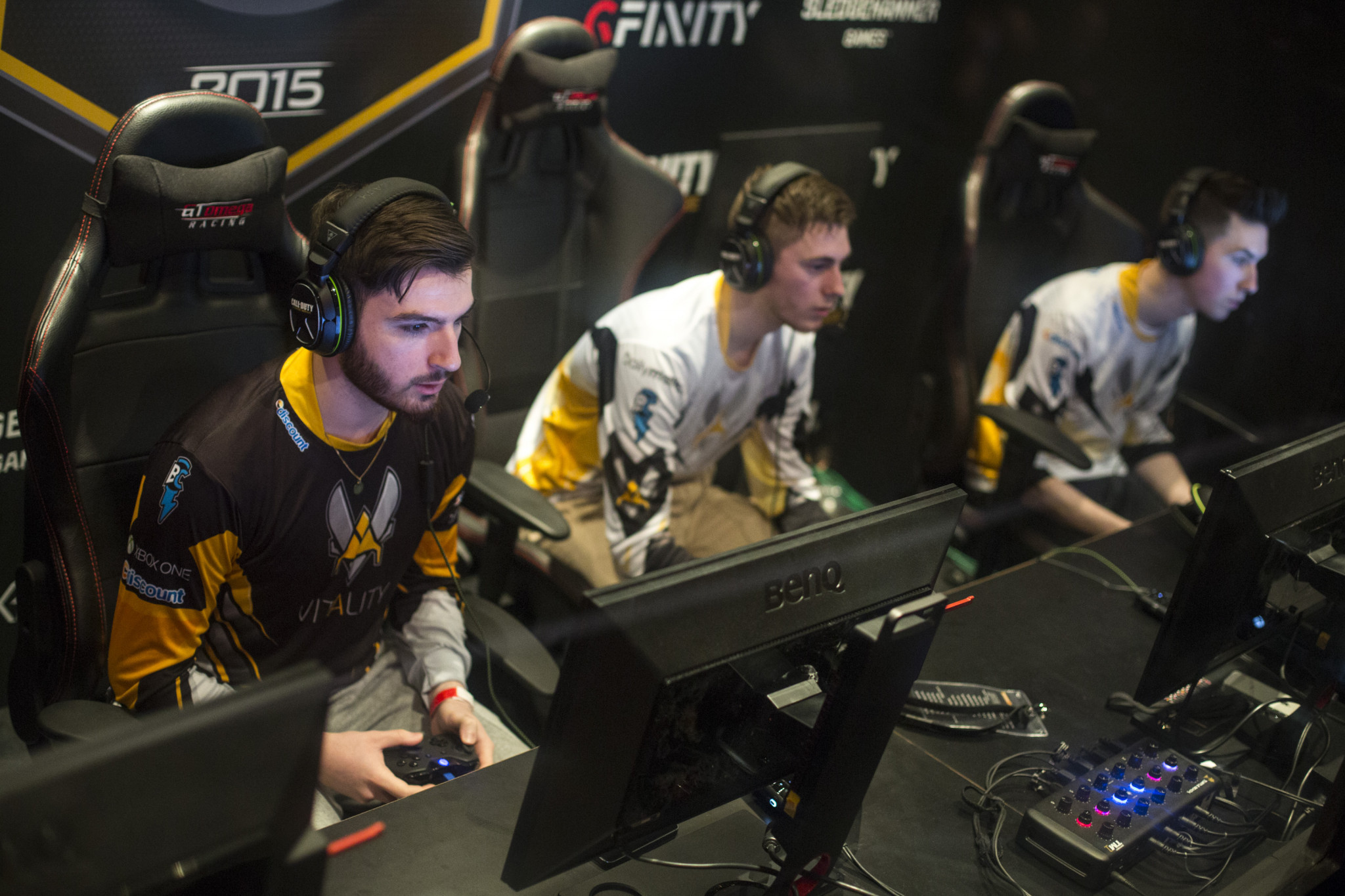 Esports has been recognised as an official sport in Ukraine.

The decision was confirmed by the Ukrainian Ministry for Youth and Sports after lobbying from two national bodies – the Ukrainian Esports Federation (UESF) and the Ukrainian Professional Cybersport Association.

"We cannot ignore this phenomenon because esports is developing very fast all over the world," said Ukraine's Sports Minister Vadym Gutzayt, according to the Esports Observer.

"Audience interest is growing every month as is the involvement of our population.

"We want our children, who are already at the computer most of the time, not to become addicted to gaming, but to be able to turn their hobby into an intellectual competition."

The UESF said they had been working towards the full recognition of esports in Ukraine for more than a year.

The organisation became a member of the International Esports Federation (IESF) in March.

Technology giant Intel, a member of the International Olympic Committee's (IOC) top-tier sponsorship programme, hosted an esports tournament before the Pyeongchang 2018 Winter Olympics and another event was planned for the sidelines of Tokyo 2020 before the Games were postponed.

International Cycling Union President David Lappartient is the head of an IOC liaison group looking into esports, while gaming has featured on the programme at various continental events.

There are problems with governance, however, as both the IESF and the Global Esports Foundation are in operation.

Another issue is that not every country has a national federation.