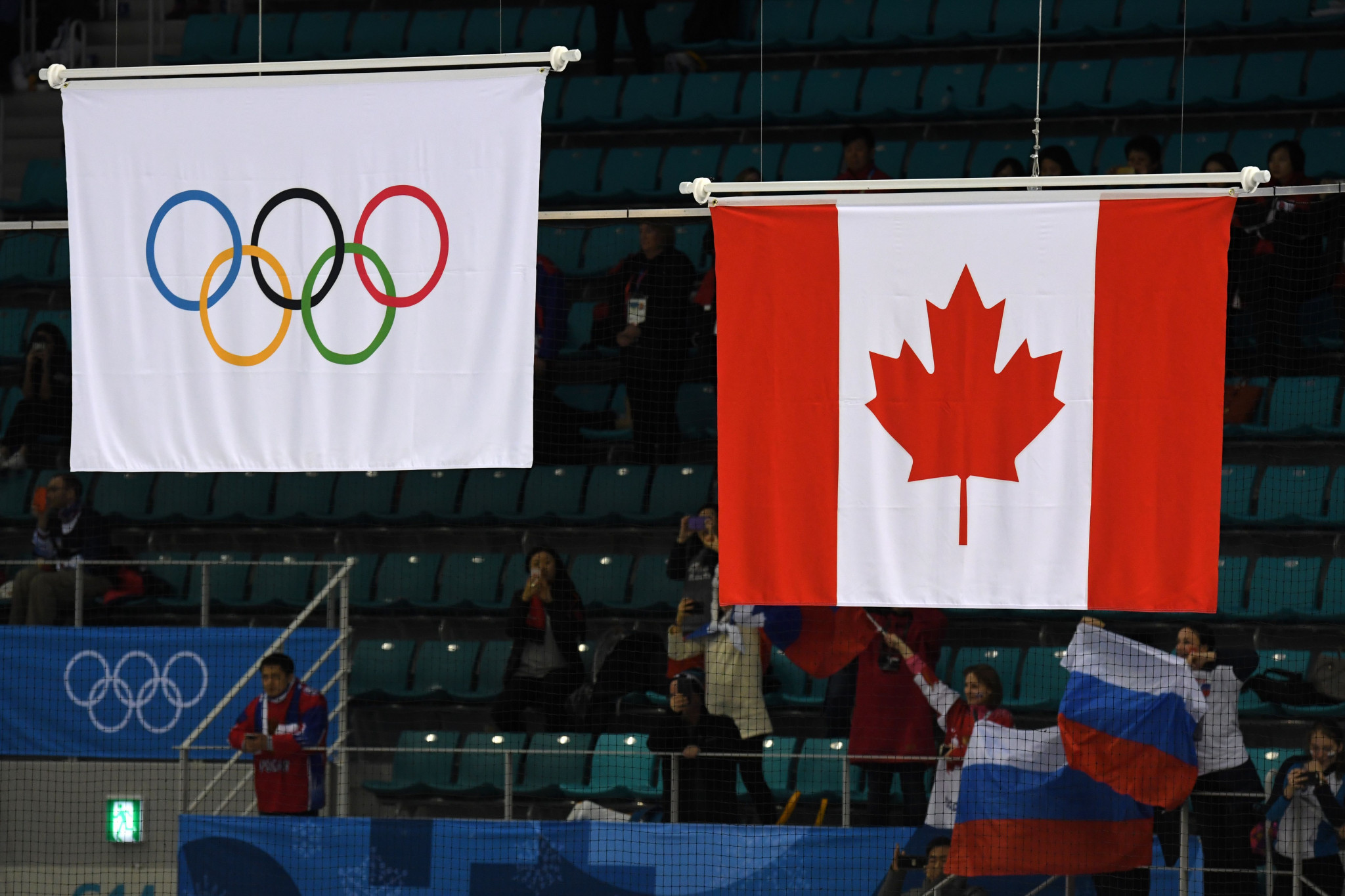 Clarity on what the International Olympic Committee (IOC) deems a "demonstration" and the establishment of an area where athletes can protest are among seven recommendations the Canadian Olympic Committee Athletes’ Commission (COC AC) has published in relation to the controversial Rule 50.

The second clause of Rule 50 of the Olympic Charter states: "No kind of demonstration or political, religious or racial propaganda is permitted in any Olympic sites, venues or other areas."

It has come under increased scrutiny this year amid a wave of athlete activism in response to the police killing of George Floyd in the United States and the increased prominence of the Black Lives Matter movement.

The IOC Athletes’ Commission has been in consultation with athletes from across the world over the issue, and hopes to finalise a Rule 50 recommendation in the first quarter of next year.

The COC AC said it consulted with the IOC Athletes’ Commission and other athlete-led bodies to formulate its recommendations.

Separating the rules regarding commercial expressions and political protests - both of which come under Rule 50 at present - is the first of the recommendations.

Another recommendation concerns the creation and preservation of "neutral or protected spaces" where peaceful demonstrations can be made.

In terms of prohibited demonstrations and propaganda, the COC AC wants "degrees of violation" to be defined and more clarity of the consequences of breaking the rules.

The final recommendation is to look into "other opportunities to meaningfully celebrate unity and inclusion by taking a stand against racism and discrimination".

These recommendations have been shared with the IOC Athletes’ Commission.

Sprinter Oluseyi Smith, who chairs the COC AC, highlighted clarity as being a key part of the recommendations.

"Based on our findings, our recommendations focus on asking for more clarity and advocating for the IOC Athletes’ Commission to explore and define meaningful ways to peacefully protest or demonstrate while respecting other athletes and countries, ensuring non-interference with competition and protecting from demonstrations contrary to the values of Olympism or that are otherwise harmful, misleading, discriminatory or based on hate," Smith said.

"We will continue to work closely with the IOC Athletes’ Commission and encourage all Canadian athletes to participate in their global survey launching this fall."

Athletes' commissions from various other National Olympic Committees have carried out surveys and taken positions on Rule 50.

Finding consensus is hard, but the COC AC did some solid work here. We're seeing that athletes want a forum to be heard, but recognize that neutral places serve an important purpose on the int'l stage. I thank all athletes for weighing in and believe we can find middle ground. https://t.co/56tYJozMUe

The United States Olympic and Paralympic Committee (USOPC) Athletes' Advisory Council has taken the most hardline stance against Rule 50, calling for it to be abolished.

This was done in partnership with John Carlos, who along with Tommie Smith was expelled from the US team at the 1968 Olympics in Mexico by the USOPC - then called the United States Olympic Committee - for raising black-gloved fists on the podium in a Black Power salute to protest racism following the men's 200 metres final.

An Australian Olympic Committee Athletes’ Commission survey found that the majority of athletes believed they should be able to express themselves but without impacting other athletes’ performances or the overall Olympic Games experience.

However, more than half of respondents to a survey carried out by the German Olympic Sports Confederation said they agreed with the rules governing expression of opinion during the Olympics.

Rule 50 is one of the biggest non-coronavirus issues facing the IOC ahead of Tokyo 2020.

With multiple high-profile examples of athlete activism having occurred since sport has returned from the coronavirus-enforced break, it is hard to foresee no political demonstrations at any Olympic sites should the Games go ahead as planned next year.