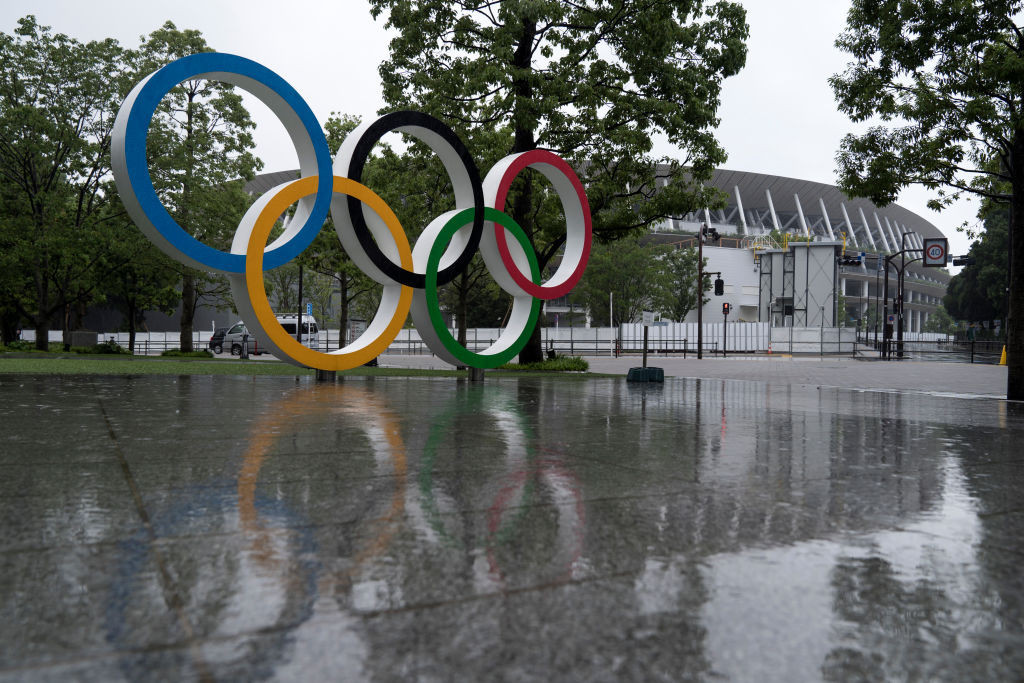 Irish athletes who responded to a survey on the International Olympic Committee's (IOC) controversial Rule 50 have indicated there should be scope for "considerate protests" at the Olympic Games – but believe the podium is not the place for demonstrations.

Sixty-two per cent of respondents to the survey of Irish Olympic hopefuls and Olympians said some form of protest should be allowed at the Games.

The initial results from the Olympic Federation of Ireland (OFI) Athletes' Commission questionnaire also showed 67 per cent suggested they would not be in favour of unrestricted demonstrations.

While only 19 per cent of the targeted respondents replied, the results follow a similar pattern to other countries which have conducted similar surveys as part of a wider consultation process on Rule 50, being led by the IOC Athletes' Commission.

Calls for Rule 50 – which bars athletes from protesting at Olympic venues and sites during the Games – to be relaxed or even abolished have grown in recent months in the wake of global demonstrations following the death of George Floyd in the United States.

"Based on this survey, we do not believe there is a depth of feeling among Irish Olympians and aspiring Olympians to simply abolish Rule 50," O'Connor, a former Alpine skier, said.

"We believe that Irish athletes feel Rule 50 should be reformed rather than abolished – Rule 50 should allow for some forms of protest as long as it is done in a respectful and peaceful way that does not detract from the spirit of the Olympics or has a detrimental personal impact on other athletes and their Olympic experience.

"Furthermore, we believe Irish Olympians and aspiring Olympians should aspire to driving and inspiring change for Rule 50 and we will be hosting an athlete forum to discuss a relaxation of Rule 50 and will be looking to challenge the current status quo with suggestions on how Rule 50 might evolve for Tokyo 2020."

The IOC announced in June that its Athletes' Commission would "have dialogue with athletes around the world to explore different ways for how Olympic athletes can express their support for the principles enshrined in the Olympic Charter in a dignified way".

Protests are defined in the guidelines as "displaying any political messaging, including signs or armbands", "gestures of a political nature, like a hand gesture or kneeling" and "refusal to follow the Ceremonies protocol".

insidethegames reported last month that a minute's silence at the Tokyo 2020 Opening Ceremony is among the options being considered by the IOC Athletes' Commission as a compromise.