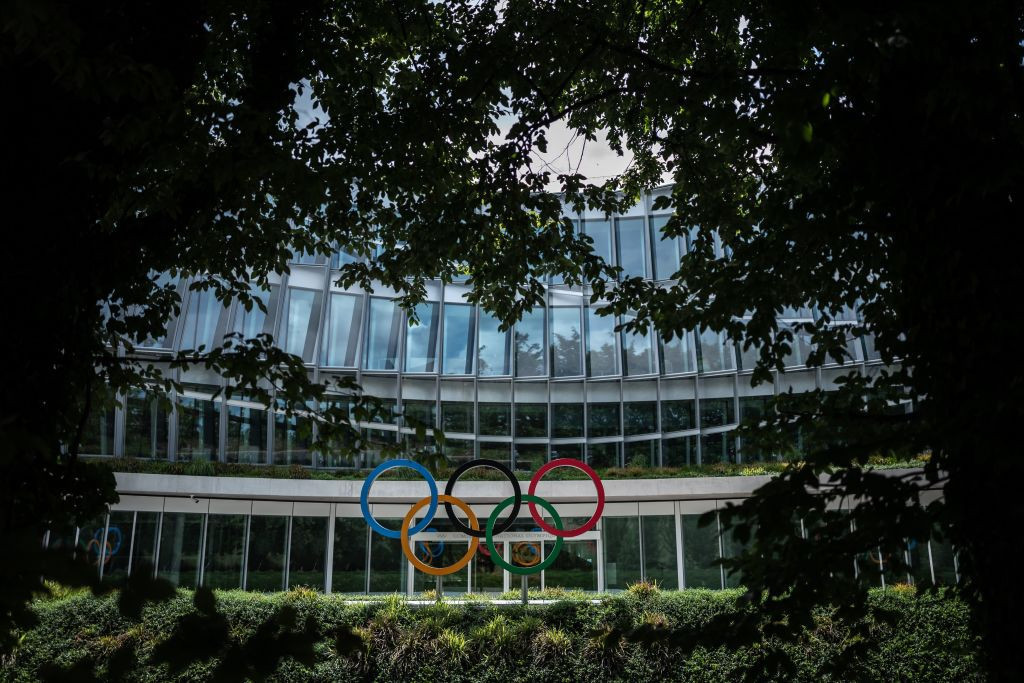 The International Olympic Committee (IOC) Athletes’ Commission hopes to finalise a Rule 50 recommendation in the first quarter of 2021, following a consultation process with athletes from across the world.

Pressure has grown on the IOC to relax Rule 50, which bars athletes from protesting at Olympic venues and sites during the Games, in the wake of widespread protests following the death of George Floyd in the United States.

The IOC announced in June that its Athletes' Commission would "have dialogue with athletes around the world to explore different ways for how Olympic athletes can express their support for the principles enshrined in the Olympic Charter in a dignified way".

A consultation framework has been published by the IOC Athletes’ Commission, along with a draft timeline for the process.

Under the draft timeline, engagement with Athletes’ Commissions will take place globally until October.

This will include the launch of "qualitative consultation with athletes and athletes’ commissions" in September, followed by a "mixed quantitative and qualitative online survey with the global athlete community" in October.

Analysis of the survey will be carried out in November, before further discussions with Athletes’ Commissions.

A first report is then expected to be presented to the IOC Executive Board in December, with a finalised recommendation intended in the first quarter of 2021.

The IOC Athletes’ Commission said the draft timeline is subject to change.

The process will be supported by the Athletes’ Commissions of International Federations, Continental Associations and National Olympic Committees.

The 19 members of the Athletes’ Declaration Steering Committee will also feature in the process.

The IOC Athletes’ Commission said the overall objective is to "consult with the athlete community and explore additional ways of how Olympic athletes can express their support for the principles enshrined in the Olympic Charter, including at the time of the Olympic Games, and respecting the Olympic spirit".

Protests are defined in the guidelines as "displaying any political messaging, including signs or armbands", "gestures of a political nature, like a hand gesture or kneeling" and "refusal to follow the Ceremonies protocol".

Calls have been made for Rule 50 to be relaxed or even abolished in recent months, after George Floyd, an unarmed black man, was killed by a police officer in Minneapolis.

The Australian Olympic Committee (AOC) and Olympic Federation of Ireland (OFI) Athletes’ Commissions have both published results of surveys in recent weeks.

More than 80 per cent of survey respondents said a protest on the field of play would detract from the performance or experience of athletes.

Sixty-two per cent of respondents to the OFI survey of Irish Olympic hopefuls and Olympians said some form of protest should be allowed at the Games.

Results of the OFI Athletes' Commission questionnaire also showed 67 per cent suggested they would not be in favour of unrestricted demonstrations.

The framework can be accessed here.