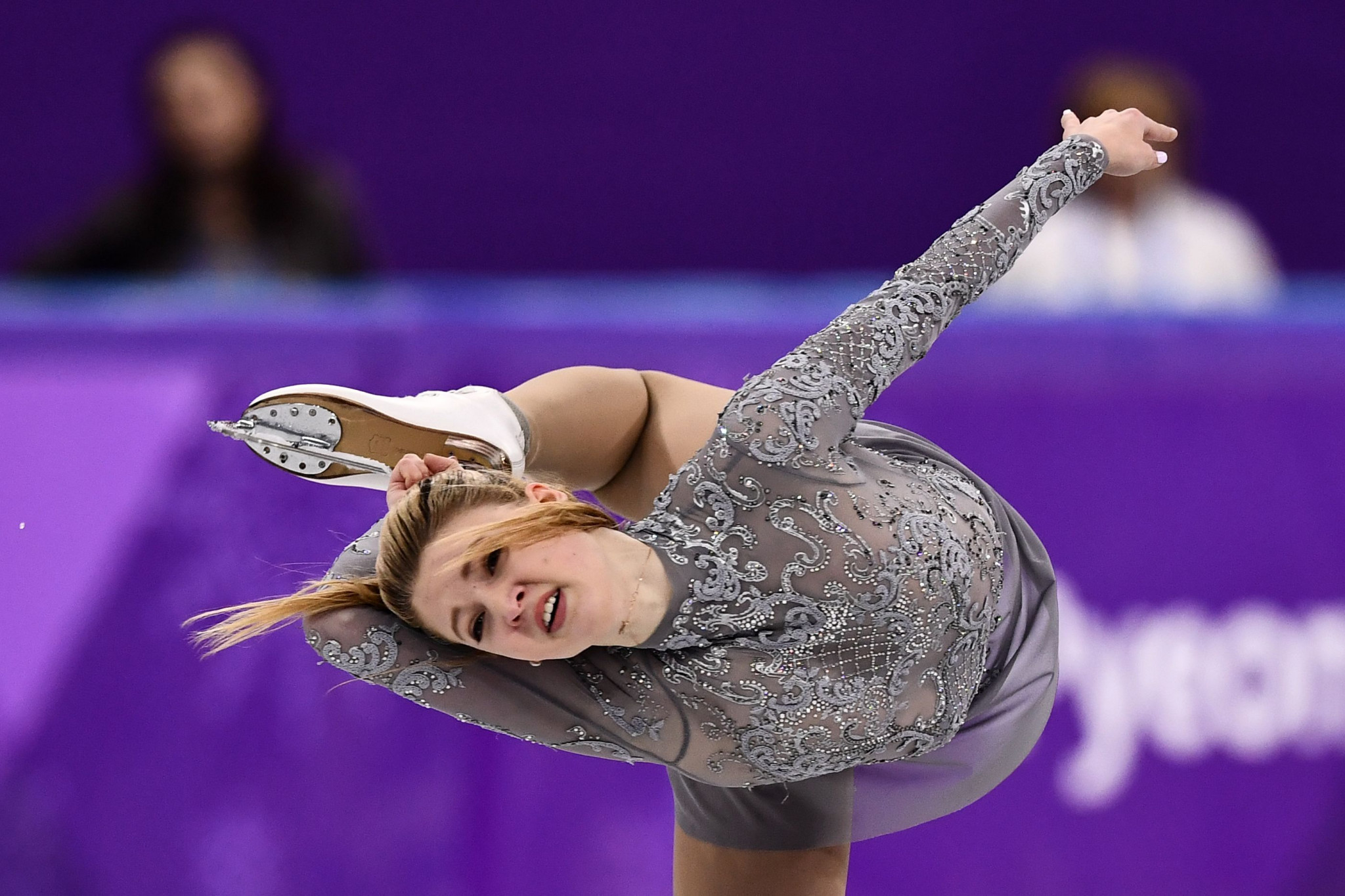 Russian figure skater Maria Sotskova has reportedly received a 10-year ban from the sport after allegedly forging a medical certificate.

The 20-year-old skater announced her retirement from figure skating in July.

According to Reuters, a document was sent to the Russian Anti-Doping Agency (RUSADA) earlier this year to explain a doping violation.

Sotskova reportedly tested positive for a prohibited substance, before she provided the fake document to explain its presence in her sample.

A source told the Russian state news agency TASS the case was similar to Russian high jumper Danil Lysenko, who was found to have provided forged documents to avoid being sanctioned for whereabouts failures.

"The Disciplinary Committee of RUSADA disqualified Sotskova for 10 years for forging a medical certificate, to which she tried to explain violations of the rules of accessibility for testing," the source told TASS.

"The situation is almost identical to that which happened to athlete Danil Lysenko.

"I think an official decision should soon appear on the RUSADA website.

"According to the information I have, a prohibited substance was also found in one of the athlete’s doping tests."

Sotskova was among the athletes to represent Olympic Athletes from Russia at the Pyeongchang 2018 Winter Olympics, with the Russian Olympic Committee banned due to the country’s doping scandal.

Sotskova placed eighth in the women’s figure skating competition at the Games.

The Russian skater also placed eighth at both the 2017 and 2018 World Figure Skating Championships, as well as coming fourth at the European Championships in the same year.

Sotskova achieved a silver medal in the Grand Prix Final in 2018, while she secured silver at both the Winter Youth Olympics in Lillehammer and World Junior Championships in Debrecen in the same year.