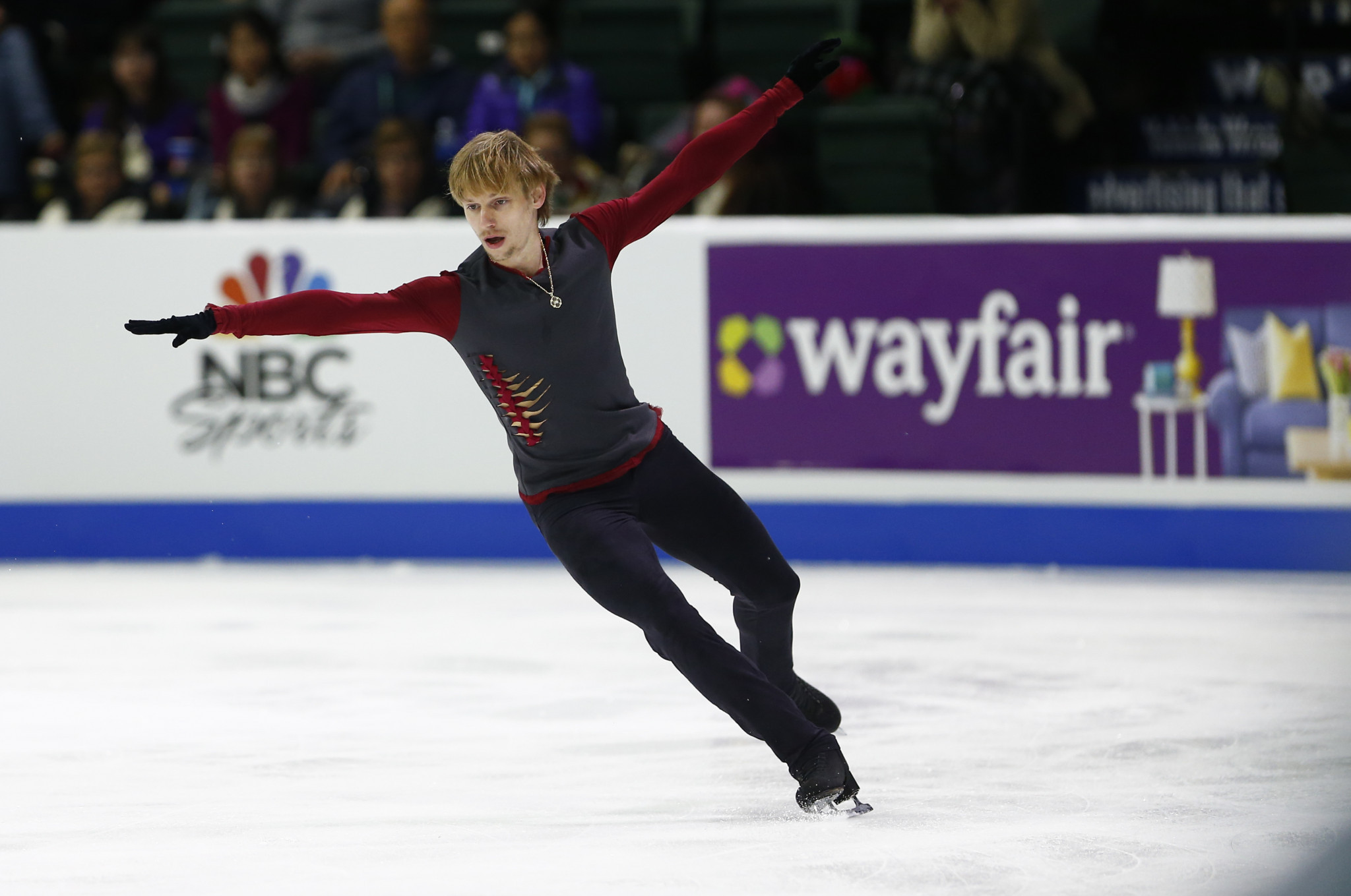 Two-time European figure skating medallist Sergei Voronov has announced his retirement from the sport at the age of 32.

Voronov confirmed his retirement on Instagram, with the Russian skating saying his "long journey" had come to an end.

"My long journey as an athlete has come to an end.

"Thanks for this unforgettable time.

Voronov finished as the silver medallist in the men’s competition at the 2014 European Figure Skating Championships in Budapest.

The Russian won bronze the following year in Stockholm.

Voronov's best world rankings came in the 2014 to 2015 seasons, where he was considered the fourth-best men’s figure skater.