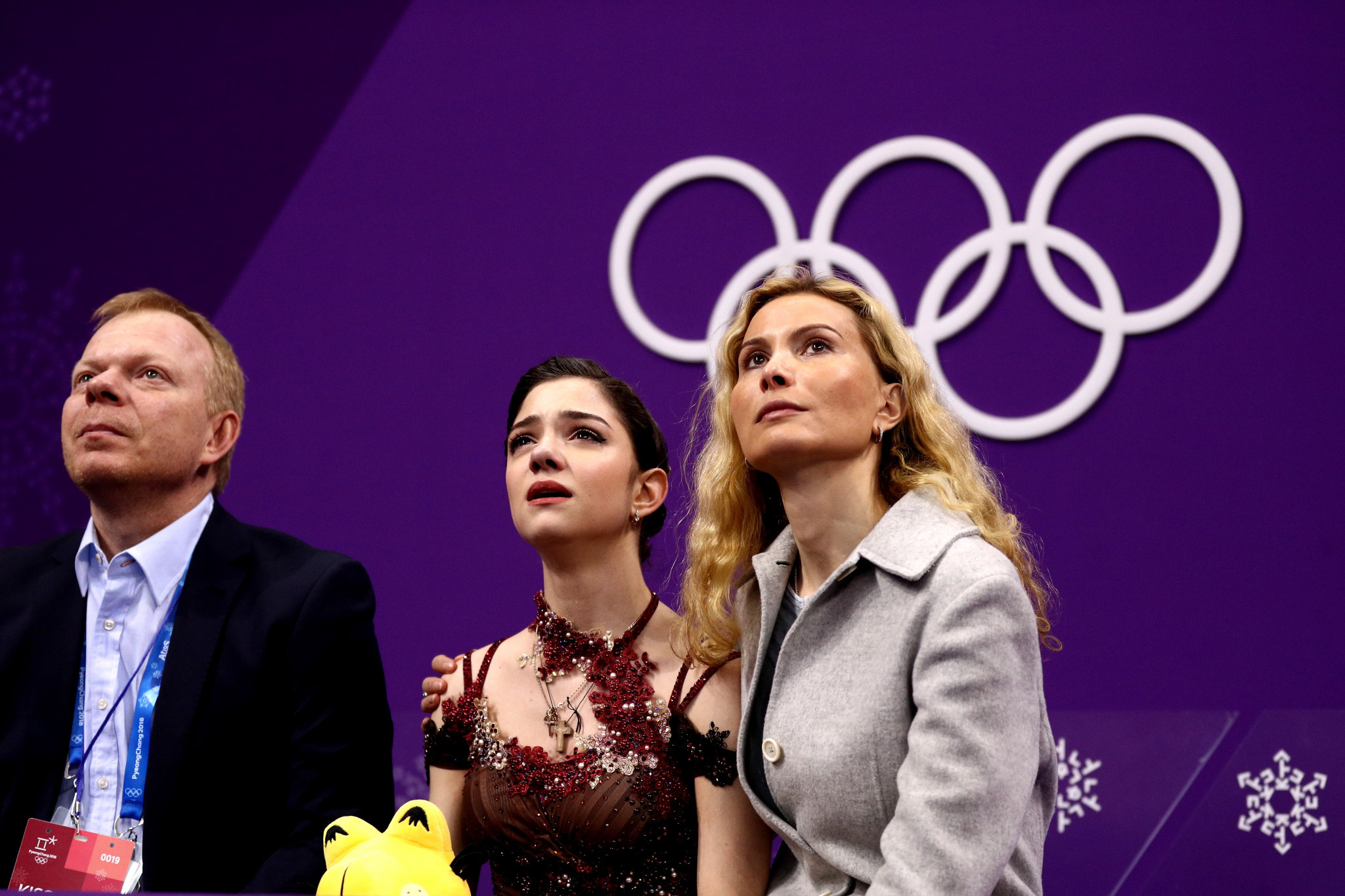 Medvedeva had spent 11 years working with Tutberidze but the partnership ended in 2018, shortly after the Pyeongchang 2018 Winter Olympics.

The 20-year-old joined Canadian coach Orser and secured a World Championship bronze medal under his tutelage in 2019.

The Russian Skating Union has confirmed Medvedeva will now return to be coached by Tutberidze at the Sambo-70 Centre for Sports and Education.

"Figure skater Evgenia Medvedeva will continue her preparation for the season in Sambo 70 at the Khrustalny ice rink under the guidance of coach Eteri Tutberidze," a Russian Skating Union statement read.

"The coach and the athlete met and discussed further joint work aimed at preparing for this season.

"There is complete understanding between the athlete and the coach.

Medvedeva, a two-time world and European champion, claimed the decision to split with Orser had been amicable.

"I am very grateful to Brian for his understanding and the work done," Medvedeva said.

"We will work and try to show the maximum possible result."

Medvedeva won world and European singles titles in 2016 and 2017.

Tutberidze has seen several Russian skaters cut ties with her in recent months, including last season’s leading figure skater Alena Kostornaia, who has linked up with Evgeni Plushenko.

Alexandra Trusova also moved from Tutberidze to be coached by Plushenko earlier this year.