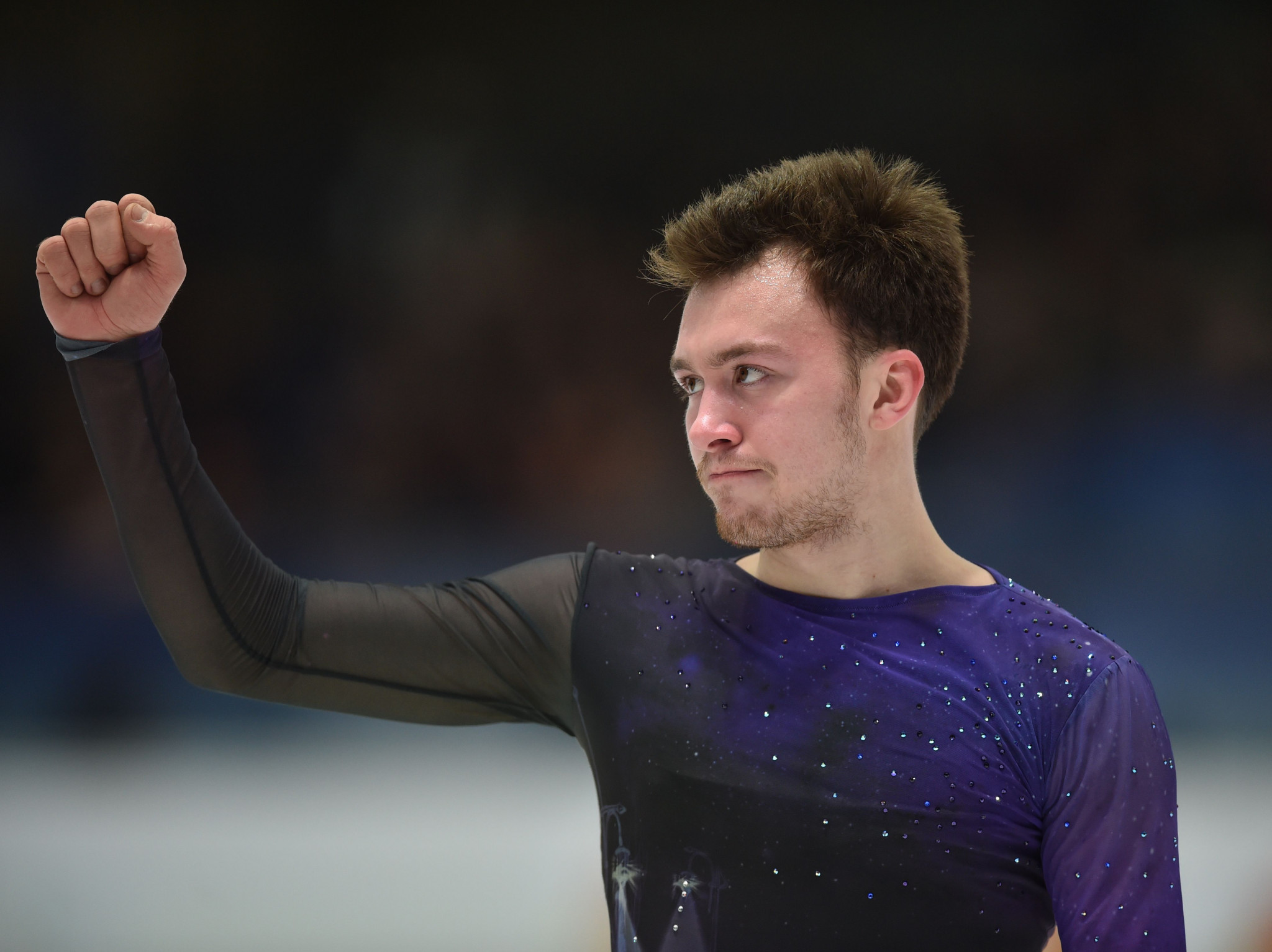 European figure skating champion Dmitri Aliev has returned to training as he overcomes a back problem.

The Russian star, who clinched gold at the 2020 European Figure Skating Championships in Graz, conducted his first practice session after undergoing treatment in Germany, as reported by Russian news agency TASS.

The 21-year-old has reportedly been struggling with lower back pain which has been causing him issues with his right hip.

Coach Evgeny Rukavitsyn said Aliev had come through the light training session without any problems.

"Today Dima did his first workout and did not feel pain and restrictions in movement," Rukavitsyn said.

"The intensity of the training was minimal.

"This week he will be involved in the process."

Aliev won gold in the mixed teams event at the 2016 Winter Youth Olympic Games in Lillehammer where he also clinched bronze in the men’s singles.

After claiming silver at the European Championships in 2018, Aliev went one better in Graz two years later and will be looking to star at the 2022 Winter Olympic Games in Beijing.