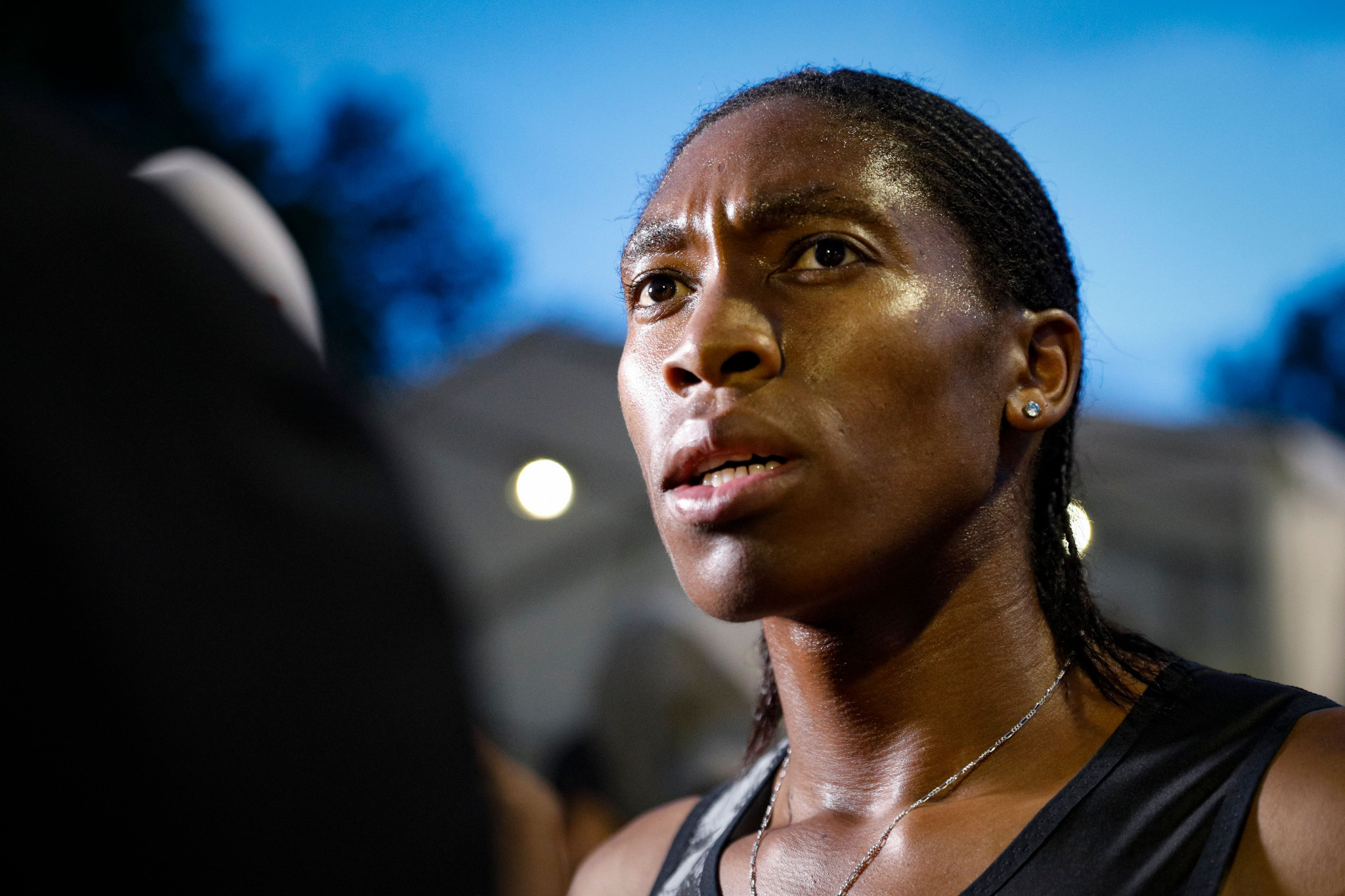 Caster Semenya has continued her war of words with the International Association of Athletics Federations (IAAF) as she accused the worldwide governing body of using her as a "guinea pig" to test the effects of testosterone-reducing medication.

In a statement, the double Olympic and three-times 800 metres world champion warned she would "not allow the IAAF to use me and my body again".

It came after the Court of Arbitration for Sport (CAS) published the redacted 163-page award of its decision to rule against Semenya and in favour of the IAAF in the landmark legal case last month.

The CAS described the IAAF's regulations, which force athletes with differences in sexual development (DSD) to take drugs to medically reduce their naturally-occurring testosterone if they want to compete at events ranging from 400 metres to a mile, as "discriminatory".

But the panel claimed the controversial rules, which came into effect on May 8, were "necessary, reasonable and proportionate" to protect the fairness of women's sport.

The regulations, which mean DSD athletes with naturally high levels of testosterone who wish to participate in events between the two distances must medically limit that level to under 5 nmol/L, double the normal female range of below 2 nmol/L, were suspended by the Swiss Supreme Court earlier this month after it imposed a "superprovisional" order.

The award details the negative effects the medication had on Semenya when she last took the drugs, which she claims made her feel "constantly sick".

The 28-year-old also claimed the drugs led to a significant weight gain and the symptoms had an "enormous"" effect on her mental health.

The document revealed how Semenya was unknowingly underwent a gender test shortly before she won the gold medal at the 2009 IAAF World Championships in Berlin.

The test showed she allegedly had male and female characteristics and she was forced to spend eight months away from competition before the IAAF cleared her to return.

It was during this period when she suffered the side effects to the medication she was taking.

The award also confirmed the IAAF essentially tried to argue during the CAS hearing that athletes with DSD, such as Semenya, should be classified as biologically male.

"The IAAF used me in the past as a human guinea pig to experiment with how the medication they required me to take would affect my testosterone levels," Semenya, winner of the 2,000m at the Meeting de Montreuil in Paris last week but who missed the Diamond League meeting in Rabat on Sunday (June 16), added.

"Even though the hormonal drugs made me feel constantly sick, the IAAF now wants to enforce even stricter thresholds with unknown health consequences.

"I am concerned that other female athletes will feel compelled to let the IAAF drug them and test the effectiveness and negative health effects of different hormonal drugs.

"This cannot be allowed to happen."

In response to the publication of the award, the IAAF reiterated its stance that the regulations are "a necessary, reasonable and proportionate means of protecting fair and meaningful competition in elite female athletics" and that the CAS agreed with them.

"Having the arguments of all parties and the detailed findings of the CAS panel in the public domain will help to foster greater understanding of this complex issue and to demonstrate the balance it is necessary to draw between the right for any individual to choose their legal sex and/or gender identity, which the IAAF fully supports and respects, and the need for sport to create and defend a protected category for females, with eligibility for this category based on biology and not on legal sex or gender identity," the world governing body said.

"Sport is one of only a few, narrow sectors of society in which biology has to trump gender identity to ensure fairness.

"To define the female category based on something other than biology would be category defeating and would deter many girls around the world from choosing competitive and elite sport after puberty."