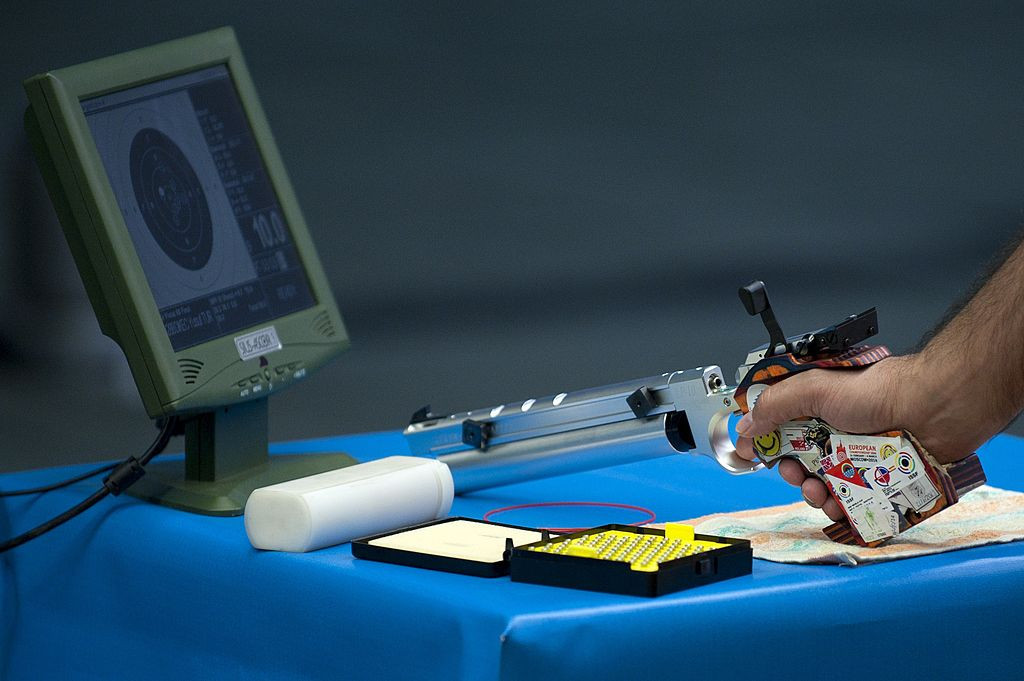 A senior International Shooting Sport Federation (ISSF) official has defended the decision to award a major event to Russia, claiming sports bodies should not be punished for the country being declared non-compliant with the World Anti-Doping Agency (WADA).

The ISSF Executive Committee last week announced the 2022 World Championships would be held in the Moscow region, despite the threat the event may need to be moved as a result of a four-year package of sanctions imposed on the nation by WADA.

ISSF secretary general Alexander Ratner told insidethegames the Executive Committee had little choice but to choose Russia as the nation was the only bidder, adding that Federations "cannot plan the holding of major competitions counting on that they might be postponed or cancelled".

A ban on Russia being awarded or hosting major events, such as World Championships, during the four years of non-compliance is among the sanctions that will come into effect if the Russian Anti-Doping Agency (RUSADA) loses its appeal against the WADA decision at the Court of Arbitration for Sport (CAS).

International Federations are free to give major events to Russia before the ruling from the CAS, which is due to hear the case from November 2 to 5, but they do so knowing they may have to find an alternative host if RUSADA fails with its appeal.

The WADA sanctions state signatories of the World Anti-Doping Code who have already awarded events to the nation "must withdraw that right and re-assign the event to another country, unless it is legally or practically impossible to do so".

"The ISSF, actually as any other International Federation, can't plan the holding of major competitions counting on that they might be postponed or cancelled," Ratner said.

"Same as nobody could plan in advance that the Olympic Games would be postponed for a year.

"It should also be taken into consideration that the shooting sport is not risky with regards to doping, and that neither the athletes nor the International Federation that have nothing to do with anti-doping violations should be responsible for somebody’s mistakes."

Asked whether the ISSF would move the World Championships from Russia if WADA wins at CAS - which seems unlikely as the body's President Vladimir Lisin is thought to have close ties to Vladimir Putin - Ratner added: "When there will be problems, we will try to solve them.

"As any other IF we will follow the decisions of WADA and the International Olympic Committee."

To read the full blog on Federations awarding events to Russia, click here.