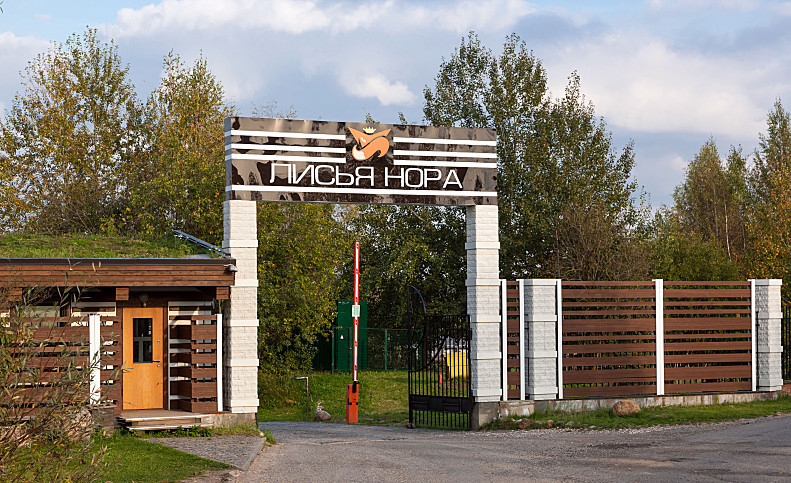 The International Shooting Sport Federation (ISSF) has confirmed the hosts of five World Championships over a four-year period, with a separate continent set to stage each, including Russia for one of its flagship events, despite the threat that it may need to be moved.

Russia was chosen by the ISSF Executive Committee to host the 2022 World Championships, the ISSF's flagship event, at Fox Lodge Lisya Nora, a shooting range in Ignatovo in Dmitrovsky District, about 38 kilometres outside Moscow.

As well as banning Russia from competing under their own flag at the Olympic Games at Tokyo 2020 and Beijing 2022, another key recommendation is that the country is not allowed to host major events like World Championships.

The Court of Arbitration of Sport is due to hear the appeal in Lausanne between November 2 and 5.

Any decision that would force world governing bodies to move the Championships would be resisted by the ISSF.

Its President is Vladimir Lisin, Russia's richest man, and who has close ties to Vladimir Putin.

Las Palmas in Peru is scheduled to host the 2021 World Junior Championships, with Changwon in South Korea given the honour for 2022.

Locations for World Cup, Grand Prix and Junior World Cup events in 2021 have also been finalised.

Cairo and Lonato in Italy are due to host shotgun World Cup events.

Four 2021 Grand Prix legs have been announced, including a sole shotgun event in Rabat in Morocco.

Ruše in Slovenia is scheduled to host 10-metre rifle and pistol events, with Osijek in Croatia also hosting the same disciplines.

Indonesian capital Jakarta is set to host a rifle and pistol event.

A Junior World Cup shotgun event is due to be hosted in Almaty in Kazakhstan.

Suhl in Germany has been chosen to stage one for rifle, pistol and shotgun.

The final tournament 2021 is expected to be held in Baku in the second half of October.

The calendar for the 2022 season is due to be confirmed by the ISSF at its next Executive Committee meeting, scheduled for the end of the year.

A vote is also due be held to choose the qualification system for the 2024 Olympics Games in Paris.