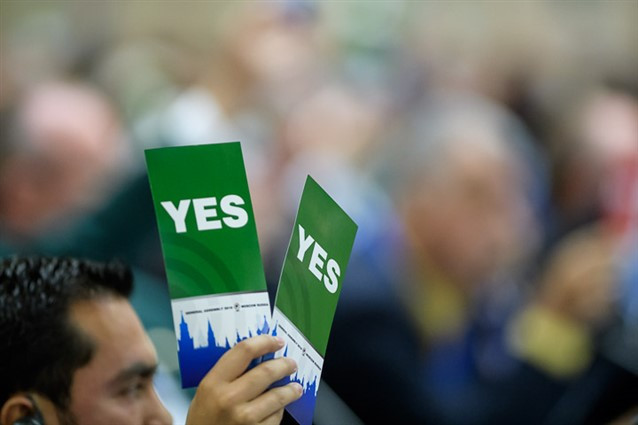 The International Shooting Sport Federation (ISSF) has cancelled its 2020 General Assembly because of the coronavirus pandemic.

The meeting had been due to take place in Munich from November 21, but the majority of Member Federations said it "would be more rational to hold continental video meetings instead of the 2020 General Assembly, taking into account the existing risks and restrictions".

"This will allow for a more detailed discussion of management reports on current ISSF activities and specific issues of concern to Member Federations while avoiding possible problems due to technical failures, language barriers, and time differences," the ISSF said.

Members of the ISSF had been surveyed on possible options for holding the event and the ISSF Executive Committee agreed with the majority, who felt it could not be staged due to the COVID-19 crisis.

This year's ISSF General Assembly was not an elective meeting as Vladimir Lisin became President in 2018 and is up for re-election in 2022.

The European Championship Shotgun has also been cancelled as a result of the pandemic.

The event, which had been scheduled to be held in Châteauroux in France in May, was postponed earlier this year and has now been cancelled.

European quota places in shotgun for the postponed Tokyo 2020 Olympics are set to be allocated at the 2021 European Championship in Osijek, Croatia from May 23 to June 6.

Continental rankings will be used to decide the quotas if the event does not take place.