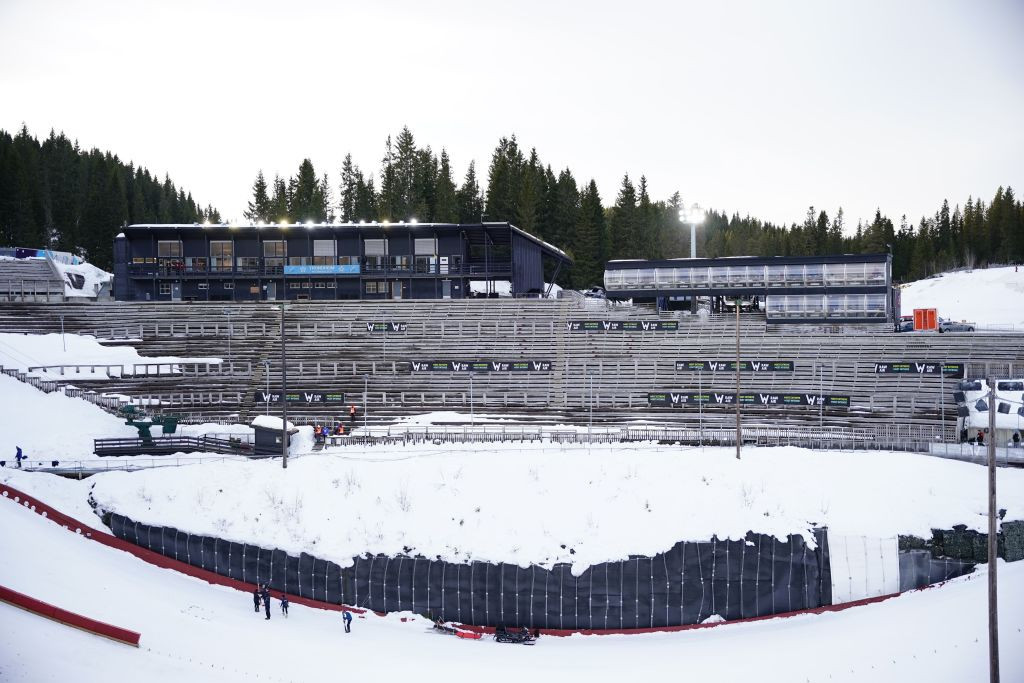 The International Ski Federation (FIS) has sent the final report from its inspection group to candidates bidding for its World Championships in 2025 prior to the Council vote next month.

There is a three-way battle to host the 2025 Alpine World Ski Championships between Crans-Montana in Switzerland, Garmisch-Partenkirchen in Germany and Saalbach in Austria.

Trondheim in Norway is set to be granted the hosting rights for the 2025 Nordic World Ski Championships as the Norwegian resort is the only candidate.

The FIS Council is due to vote on the host of the World Championships in the two disciplines on October 3.

Each candidate will have the chance to present to the ruling body of the FIS before the vote.

Krasnoyarsk's bid for the 2025 Freestyle Ski and Snowboard World Championships has been postponed because of sanctions imposed on Russia by the World Anti-Doping Agency.

The sanctions, which prevent Russia from hosting or bidding for major events, are not due to come into force until the Court of Arbitration for Sport (CAS) rules on the appeal from the Russian Anti-Doping Agency.

The FIS said the report "is the result of a nearly year and a half long process during which the experts evaluated the information submitted by the candidates in response to the FIS questionnaire and further information provided by each of the candidates during their presentations at an evaluation meeting with the FIS Inspection Group in October 2019."

The worldwide governing body said it had published the report, but it has not been made readily available.

"FIS can be proud to have such committed candidates as Trondheim, Crans-Montana, Garmisch-Partenkirchen and Saalbach, who have all prepared comprehensive documentation and provided excellent collaboration," said FIS secretary general Sarah Lewis.

"The quality of information provided by all the candidates was excellent and each of the four have well thought out plans to host the 2025 FIS World Championships."