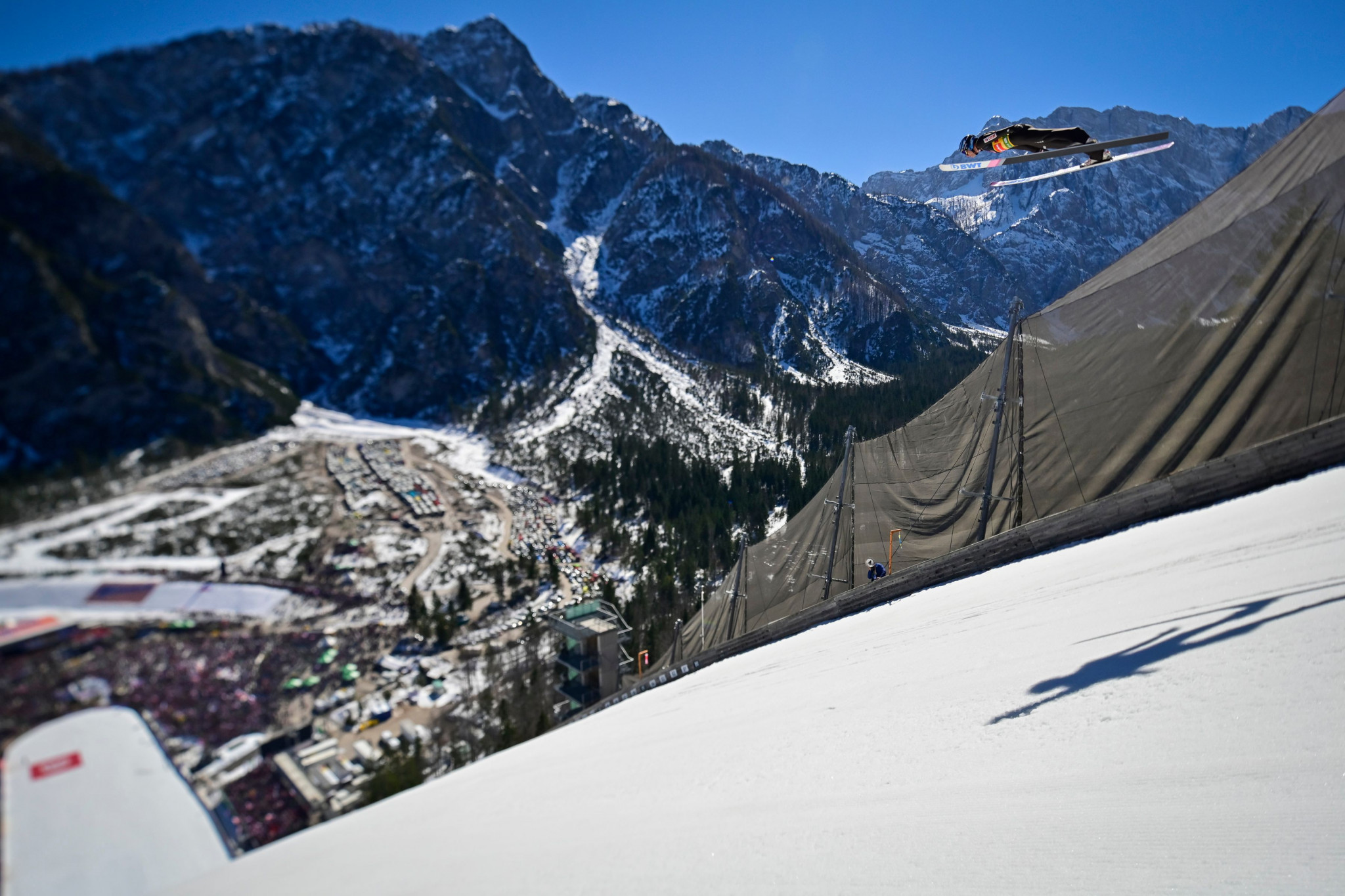 The International Ski Federation (FIS) has claimed progress reports submitted by all future World Championship organisers, to its Council, show that preparations are going according to schedule.

Among the organisers to present reports at the FIS Council’s recent meeting in Konstanz in Germany were those of the 2020 FIS Ski Flying World Championships in Slovenian valley Planica, which the the world governing body says is fully prepared to stage the event at the end of this season,

The main test events for those will be conducted this season.

The FIS Council’s meeting also saw the deadline for candidacies for the 2024 FIS Ski Flying World Championships changed to March 1, 2020 following the withdrawal of Czech town Harrachov for the time being.

The presentations of the candidates for the 2024 and 2025 FIS World Championships will be made to the FIS Council during next year’s FIS Congress, due to take place in the Thai city of Pattaya from May 17 to 23.

They are scheduled to be held on May 19, with the election on May 21.

Meanwhile, 2020 FIS Junior World Championships were awarded to Saint-Lary-Soulan in France, and Valmalenco and Alpe Palù in Italy.

The 2024 FIS Nordic Junior World Ski Championships were also allocated, with Planica being given the hosting rights.