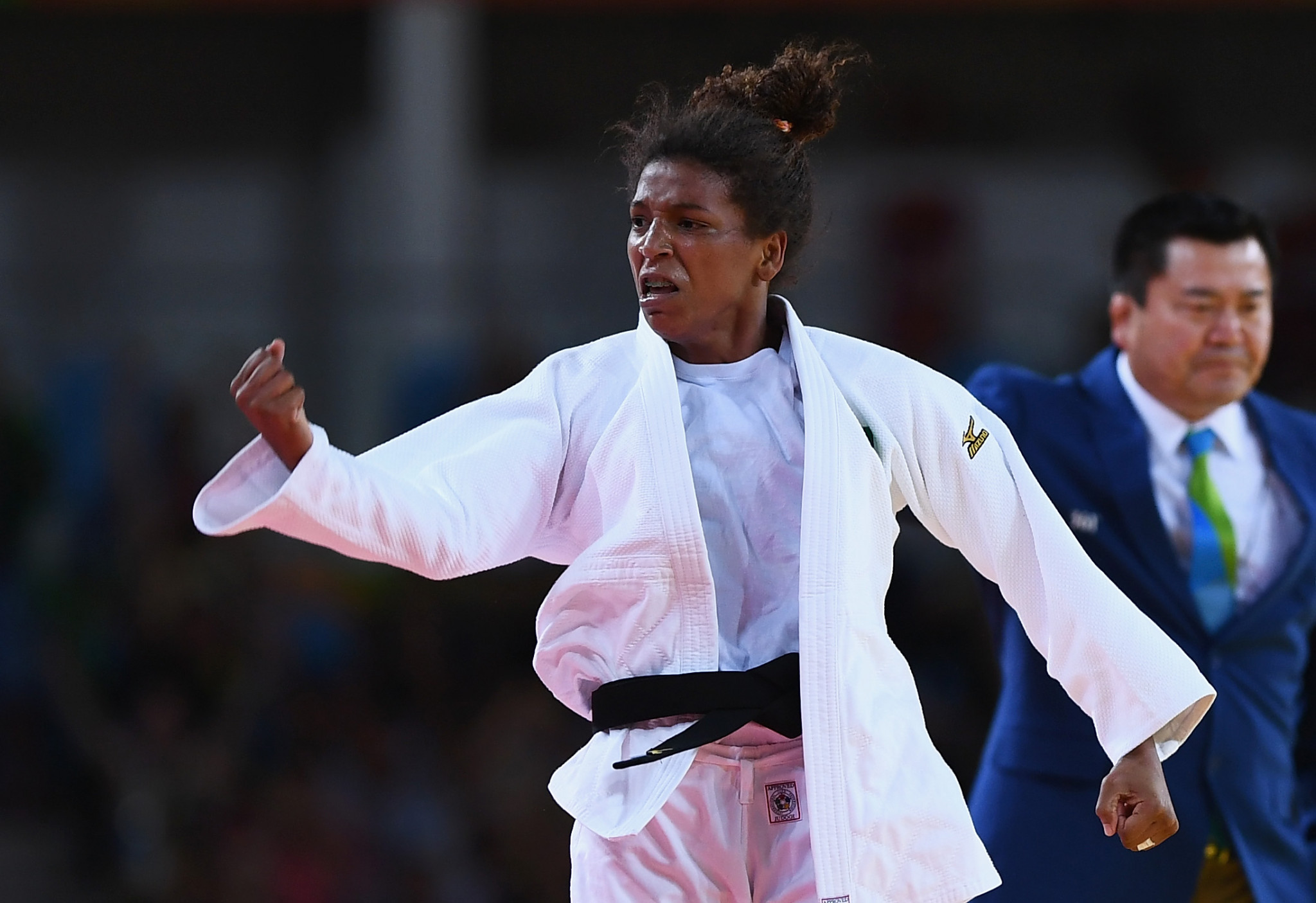 Brazilian Olympic gold medallist Rafaela Lopes Silva's appeal against her two-year ban from judo will be heard at the Court of Arbitration for Sport (CAS) tomorrow.

The Rio 2016 under-57 kilograms champion is challenging the International Judo Federation's sanction with her hearing set to take place via video link.

She had claimed gold on the previous day but was stripped of the title.

If her appeal at CAS fails, Silva will not be able to compete at next year's rearranged Olympics in Tokyo.

The Brazilian previously said a second test she took on August 29 of last year did not show any traces of a banned substance.

One claim is that she may have become exposed to fenoterol through a friend's baby.

Brazilian legal service Franklin Advogados Associados has been hired to fight her case.

"I fully trust that we will verify that the specified substance fenoterol accidentally entered my body and that it was not used for sports performance purposes," Silva said when announcing her CAS appeal in January.

"We will fight to the end for the dream of representing my country at the Tokyo 2020 Olympics because I know that I have done nothing wrong and that in the end justice will prevail."

Silva won the under-57kg world title in Rio de Janeiro in 2013 and her Olympic gold was a huge moment for the host nation as she was the first Brazilian to top a podium at the Games.

She grew up in Rio de Janeiro's infamous "City of God" favela.