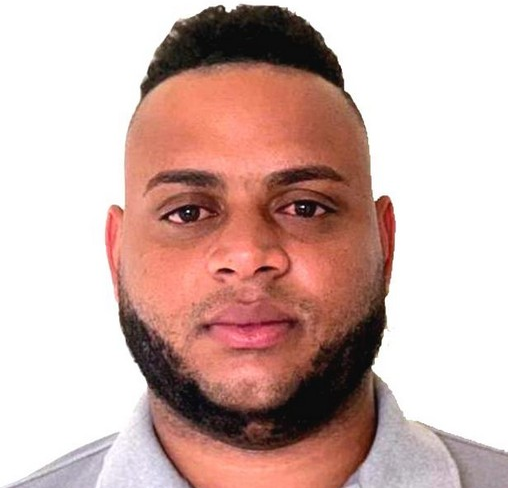 Perez tested positive for the banned anabolic steroid oxandrolone at the Games.

The 30-year-old was part of the Dominican Republic team which finished fifth in the men’s baseball competition here.

Dominican Republic finished third in their group after a victory over Peru, but suffered defeats to Puerto Rico and Nicaragua.

Their team then overcame Cuba 10-9 in the fifth-place playoff.

Dominican Republic will not lose their finishing position with two positive tests required for a team to be disqualified from the competition.

Perez, a former catcher for the St Louis Cardinals in Major League Baseball, had his accreditation immediately withdrawn after the failed test.

Panam Sports Medical Commission, chaired by Bernardo Chernilo, say Perez is the sole positive from tests carried out to date by the organisation.

A total of 1,197 anti-doping controls have been carried out to date, with 670 were taken in competition and 527 out of competition.

"Faced with the potential for more positive cases in the final days of competition, or those that are still under review, Panam Sports is committed to providing information as soon as cases are confirmed and all due process has been complied with according to our standards and regulations," Panam Sports said.

Chilean equestrian athlete Mauricio González was confirmed to have been left out of the country’s delegation before the Games.