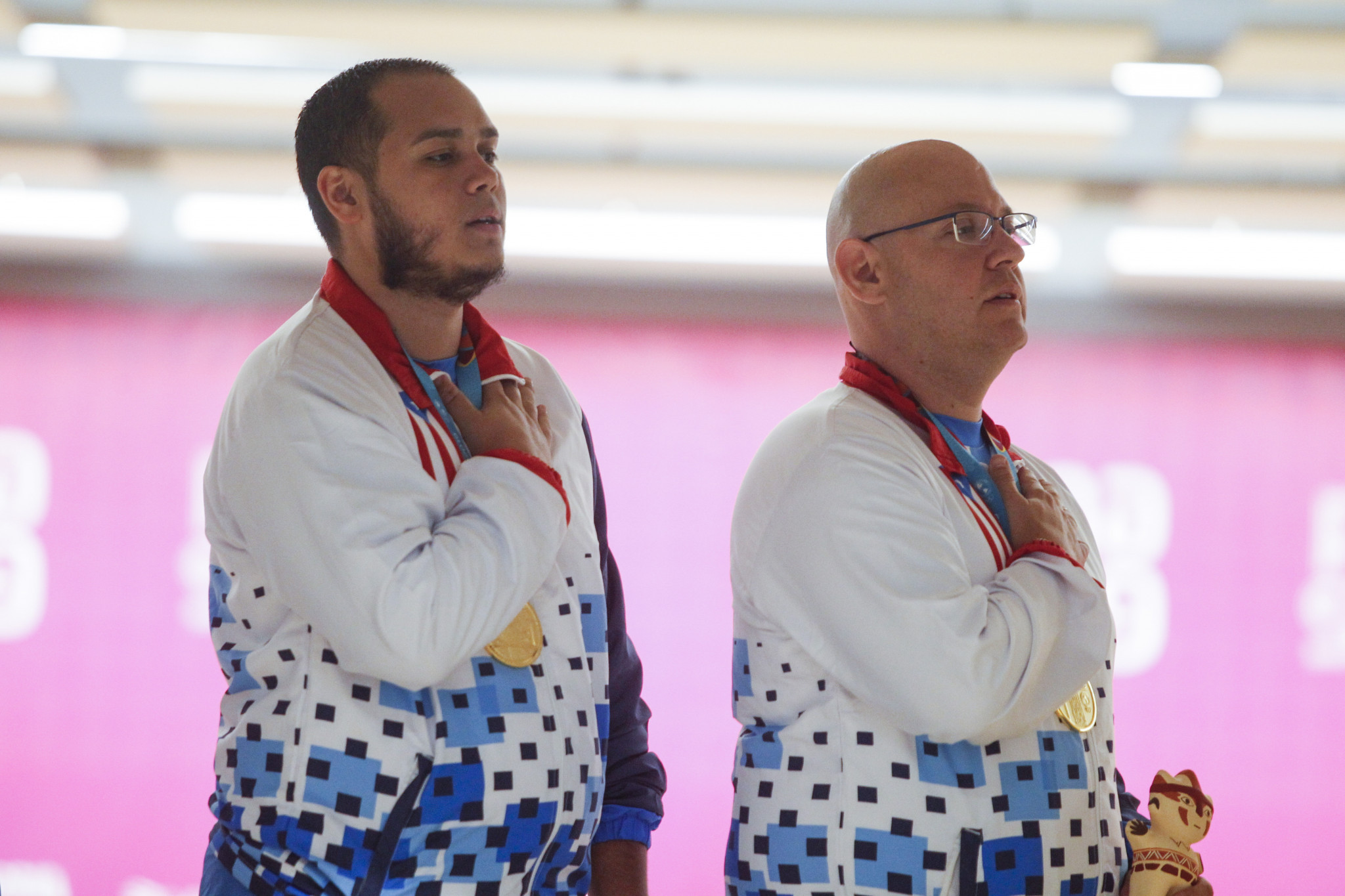 Puerto Rico have been stripped of their men’s doubles bowling title after Jean Perez Faure failed a drug test, Panam Sports have confirmed.

The doping control test was positive for the chlorthalidone, which is on the WADA banned list as a diuretic and other masking agents.

The substance has normally been used to treat high blood pressure.

Perez had competed with Cristian Azcona and won the men's doubles competition with a score of 5,816.

United States' Jakob Buttuff and Nicholas Pate had finished as the runners-up, after ending with a score of 5,545.

With Puerto Rico stripped of their title, the Buttuff and Pate have risen to gold medal position.

Colombia's Manuel Otalora and Alfredo Quintana have taken the silver medal in the revised standings on 5,515.

The podium is now completed by Mexico's Jose Llergo and Arturo Quintero, who finish on 5,379.

insidethegames understands Perez will keep the bronze, with the substance having only been detected after the doubles event.

Panam Sports said the procedures used to take and analyse the samples are being carried out according to the Pan American Games anti-doping rules.

Panam Sports reiterates its commitment to clean sport and fair play for all athletes and will continue to be firm in its fight against doping.

Panam Sports said prior to the Games that all gold medal winners would be drug tested.

However not all medallists would be be tested, with organisers insisting they have a sophisticated anti-doping system in place.

The system included 40 per cent of tests out of competition, with the remaining 60 per cent consisting of in competition tests.

Perez is the second athlete to have failed a test at the Games.

Dominican Republic did not lose their fifth placed finishing position with two positive tests required for a team to be disqualified from the competition.

At the time of Perez's failed test, Panam Sports said a total of 1,197 anti-doping controls had been carried out to date, with 670 were taken in competition and 527 out of competition.

Chilean equestrian athlete Mauricio González was confirmed to have been left out of the country’s delegation before the Games.