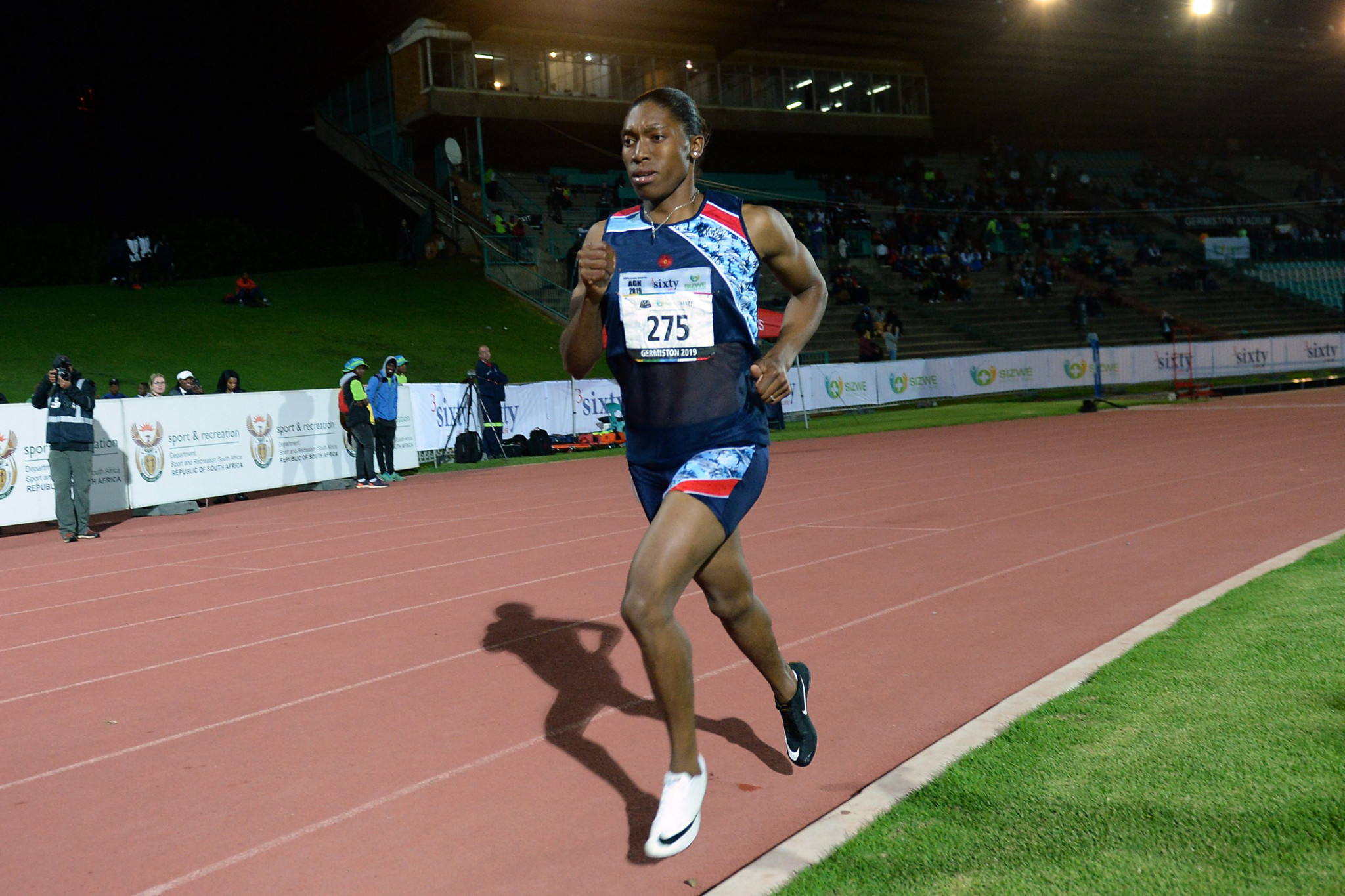 Caster Semenya has lost her landmark case against the International Association of Athletics Federations (IAAF), meaning she will have to take medication to reduce her testosterone if she wants to continue running on the world stage.

The Court of Arbitration for Sport (CAS) has been deliberating on what it has labelled one of the most "pivotal" cases in its history and has announced the verdict today.

Semenya, a double Olympic and triple world champion over 800 metres, was challenging the IAAF which had been hoping to bring in new rules on female participation.

The IAAF claimed the South African and other female runners with high testosterone levels, who compete between 400m and the mile, must either take medication or compete against men.

According to the world governing body, this was to create a level playing field but the 28-year-old Semenya and others argued the testosterone in her body was naturally occurring and so to ban her would be unfair.

In October, the IAAF delayed the implementation of the new rules until the proceedings had concluded.

The case has provided heated debate, with Athletics South Africa (ASA) and the United Nations Human Rights Council both publicly criticising the IAAF.

The former had accused the IAAF of breaking rules related to the case last month.

"The arbitration procedures concerned the 'IAAF eligibility regulations for female classification (athletes with differences of sex development)' (DSD regulations) that were due to come into effect on November 1, 2018 and which are currently suspended, pending the outcome of the CAS procedures," a CAS statement reads.

"The CAS has dismissed both requests for arbitration.

"Caster Semenya and ASA requested the DSD regulations be declared invalid and void with immediate effect.

"They consider them as being discriminatory, unnecessary, unreliable and disproportionate.

"The IAAF contended that the DSD regulations do not infringe any athlete’s rights, including the right to equal treatment, but instead are a justified and proportionate means of ensuring consistent treatment, and preserving fair and meaningful competition within the female classification.

"There is no dispute that there should be a separate classification for female athletes – a binary divide between male and female."

Responding to the verdict, Semenya said: "I know that the IAAF’s regulations have always targeted me specifically.

"For a decade the IAAF has tried to slow me down, but this has actually made me stronger.

"The decision of the CAS will not hold me back.

"I will once again rise above and continue to inspire young women and athletes in South Africa and around the world."

Semenya's lawyers say the decision will be reviewed and that consideration will be given to filing an appeal.

"The IAAF’s basis for discriminating against these women is their natural genetic variations.

"Ms Semenya believes that women like her should be respected and treated as any other athlete.

"As is typically the case across sport, her unique genetic gift should be celebrated, not regulated."

In a 165-page award, the CAS panel expressed serious concerns as to the future practical application of the DSD regulations, leaving open the possibility of future changes.

"While the evidence available so far has not established that those concerns negate the conclusion of prima facie proportionality, this may change in the future unless constant attention is paid to the fairness of how the regulations are implemented," it said in the statement.

"In this regard, reference has been made to three main issues, including the difficulties of implementation of the DSD regulations in the context of a maximum permitted level of testosterone.

Another issue highlighted is the difficulty to rely on concrete evidence of actual  in contrast to theoretical – significant athletic advantage by a sufficient number of 46 XY DSD athletes in the 1,500m and the mile events.

The CAS panel has suggested the IAAF consider deferring the application of the DSD regulations to these events until more evidence is available.

CAS also claims the side effects of hormonal treatment experienced by individual athletes could, with further evidence, demonstrate the practical impossibility of compliance, which could, in turn, lead to a different conclusion as to the proportionality of the DSD regulations.

The IAAF has released a statement welcoming today's verdict and addressing the CAS panel's concerns.

"The IAAF is grateful to the Court of Arbitration for Sport for its detailed and prompt response to the challenge made to its eligibility regulations for the female classification for athletes with differences of sex development, and is pleased that the regulations were found to be a necessary, reasonable and proportionate means of achieving the IAAF's legitimate aim of preserving the integrity of female athletics in the restricted events," it reads.

Early last year, the IAAF cancelled its "hyperandrogenism regulations", which had been primarily challenged by Indian sprinter Dutee Chand, and replaced them with the DSD regulations.

"The IAAF notes the three concerns expressed by the CAS panel as to the fairness of the implementation of the regulations," the statement adds.

"The CAS panel in the Chand case (CAS 2014/A/3759) found that the previous iteration of the regulations were administered with 'care and compassion' by the IAAF, and this will not change.

"As the regulations expressly state, the IAAF will keep all practical matters of implementation under periodic review.

"Indeed, the IAAF has already addressed the CAS panel's first concern by mitigating the consequences of unintentional non-compliance by an athlete in a new clause 3.15."

With the new rules coming into effect on May 8, athletes who want to compete at the 2019 IAAF World Championships, due to take place in Qatar's capital Doha from September 27 to October 6, will have to start taking medication within one week.

Semenya would still be eligible to compete at the IAAF Diamond League meet in Doha on Friday (May 3).

"Relevant athletes have one week (7 days) from today (May 1, 2019) to reduce testosterone levels to within the regulation levels so are encouraged to initiate their suppressive treatment as soon as possible," the IAAF statement reads.

"Relevant athletes registered to compete in the IAAF Diamond League Doha on May 3, 2019 are eligible to compete at that competition (including in restricted events) without decreasing their testosterone level below 5 nmol/L."

The IAAF adds that no athlete "will be forced to undergo any assessment and/or treatment" under the regulations.

"It is each athlete's responsibility, in close consultation with her medical team, to decide whether or not to proceed with any assessment and/or treatment," the body says.

The IAAF had been accused of breaking rules when prior to the start of proceedings in Lausanne, the governing body released a list of expert witnesses it had been set to call.

Semenya’s lawyers described the release as a "clear breach" of confidentiality rules and labelled it an attempt to influence public opinion, before releasing their own list of witnesses the next day.

ASA then accused the IAAF of breaking rules once again after President Sebastian Coe gave an interview to The Daily Telegraph in Australia, in which he said its proposed rule was necessary to protect the women’s category.

"The reason we have gender classification is because if you didn't, then no woman would ever win another title or another medal or break another record in our sport," he said.

Semenya’s lawyers said Coe had "reopened old wounds" with his comments, reiterating that the South African is a woman and suggesting that therefore, to ban her from women’s competition in order to protect women did not make sense.

It is a new distance for her and one outside the scope of the IAAF rule change.

Semenya was running the distance for only the second time and she finished more than 100m ahead of defending national champion Dominique Scott.