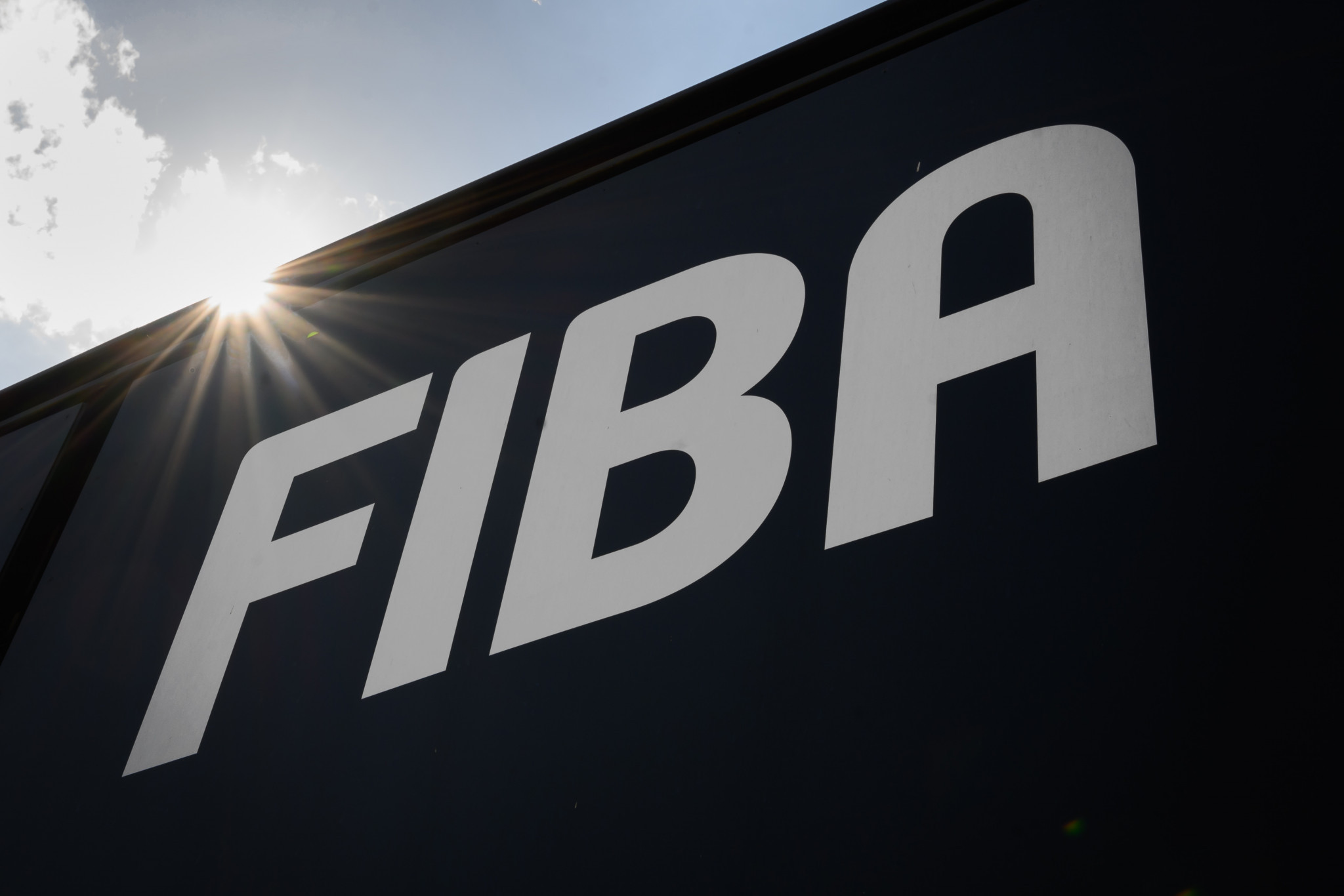 International Basketball Federation (FIBA) Europe has discussed the impact of the coronavirus pandemic on club competitions, as well as confirming dates for a series of youth events.

The FIBA Europe Board said that it hopes to resume competitive action as soon as possible, but acknowledged current restrictions, including travel, were complicating planning and organisation of its competitions.

The Board announced a meeting will be organised with all EuroLeague Women clubs and respective National Federations to work on solutions regarding Governmental exceptions for sports teams to travel.

It is hoped that following a certain protocol, qualifiers would be able to take place in late September with the regular season starting in mid-October, as originally planned.

FIBA Europe said the situation will continue to be evaluated daily and adjustments may be applied, with the health and safety of the participating athletes as a top priority.

The start of the EuroCup Women season has been rescheduled to December 10 and 17, when the two legs of the qualifying round are set to take place.

The regular season is then due to take place from January 7 with 32 teams in eight groups of four.

A total of 16 teams will qualify to the round of 16 and all subsequent rounds will be played in a knock-out, home and away format.

The men’s FIBA Europe Cup regular season has been rescheduled to January 6 and will still be played with the teams split in six groups of four and one group of three teams.

The top two teams of each group and the two best third placed teams will advance to the last 16, which will be played in a knock-out, home and away format.

FIBA Europe has said for the three club competitions, it will evaluate the possibility of organising games in single venues, similar to the bubbles operating in the Basketball Champions League qualifying round.

Concrete proposals will be presented at the next Board meeting in October.

The latest Board meeting also saw FIBA Europe’s Board confirm the large majority of the 2020 organisers as hosts of the respective edition of the 2021 Youth European Championships.

FIBA Europe will open a bid for these three events in the coming weeks and a decision will be taken during the November Board meeting.

The Under-18 European Championship is scheduled from July 31 to August 8 at Konya in Turkey.

The Division B and C events are due to take place in Romania and San Marino respectively, with the events running from the end of July into the start of August.

North Macedonia’s capital Skopje is set to host the Men’s Under-16 European Championships from August 13 to 21.

Bulgaria and Kosovo are due to host the Division B and C events in August and July, respectively.

Both the Women’s Under-20 European Championship A and B events will run from July 3 to 11 next year, with the host to be confirmed.

The Women’s Under-18 European Championships are scheduled to take place from July 24 to August 1 at Heraklion in Greece.

Austria and Andorra are set to host the Division B and C events.

The Women’s Under-16 European Championships are set to take place next year at Matosinhos in Portugal from August 6 to 14.

Division B and C events will take place in Sarajevo and Gibraltar next year in August and July, respectively.