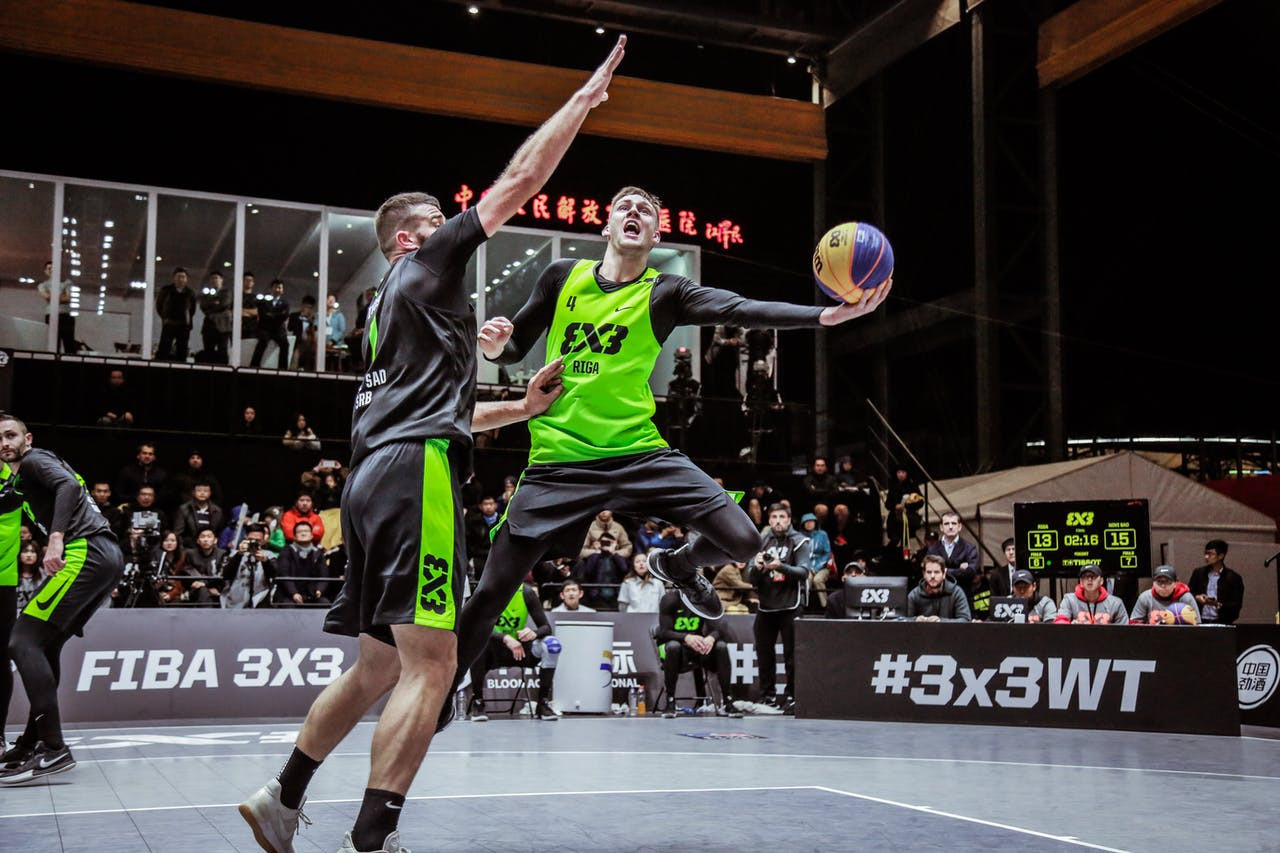 Serbian team Liman will be looking for their second International Basketball Federation (FIBA) 3x3 World Tour title in a matter of days with Debrecen hosting again for the Hungary Masters.

Scheduled for September 1 and 2, the competition follows on from the Debrecen Masters, which Liman won yesterday after defeating Lithuanian underdogs Utena in the final.

This will be the second of three World Tour events that Debrecen will host in a row as it will also host the Europe Masters on September 4 and 5 too.

With many teams playing the two tournaments back-to-back, Liman will be playing two fresh faces in Pool A - Switzerland's Lausanne and Saudi Arabia's Jeddah who both came from nowhere to finish in the top 15 in the world rankings.

Liman's main rivals and compatriots Novi Sad will be looking for redemption after having a tournament to forget last week.

Having suffered a shock defeat to Amsterdam in the pool, their second-place finish meant that the world number two would meet Liman in the semi-finals, rather than expecting the tie to come in the final.

The four-time FIBA 3x3 World Tour winners will have to make amends by defeating Mongolian team Ulaanbaatar MMC Energy and Czech side Humpolec in the pool before the knockout round.

Pool C sees Latvian side Riga, who finished third at the Debrecen Masters take on a threatening Serbian side, UB in their group.

UB, formerly known as Vrbas on last year's professional circuit, could set up an all-Serbian charge at the event if they are at their best.

The other team in the group are hosts Debrecen, who will want to improve on a disappointing performance last time out, where they finished in last place.

Pool D has a rematch from the Debrecen Masters - NY Harlem and Sakiai of the United States and Lithuania respectively.

NY Harlem came out on top in a narrow contest, but struggled in the knockout round, only making the quarter-finals.

Meanwhile, Sakiai lost a qualifying decider against compatriots Utena - who finished runners-up - and did not progress to the next round.

One more team will make up Pool D - but that will be decided in a qualifying round between Slovenia's Piran, Russia's Gagarin and the new Belgian team, Antwerp Ladbrokes.