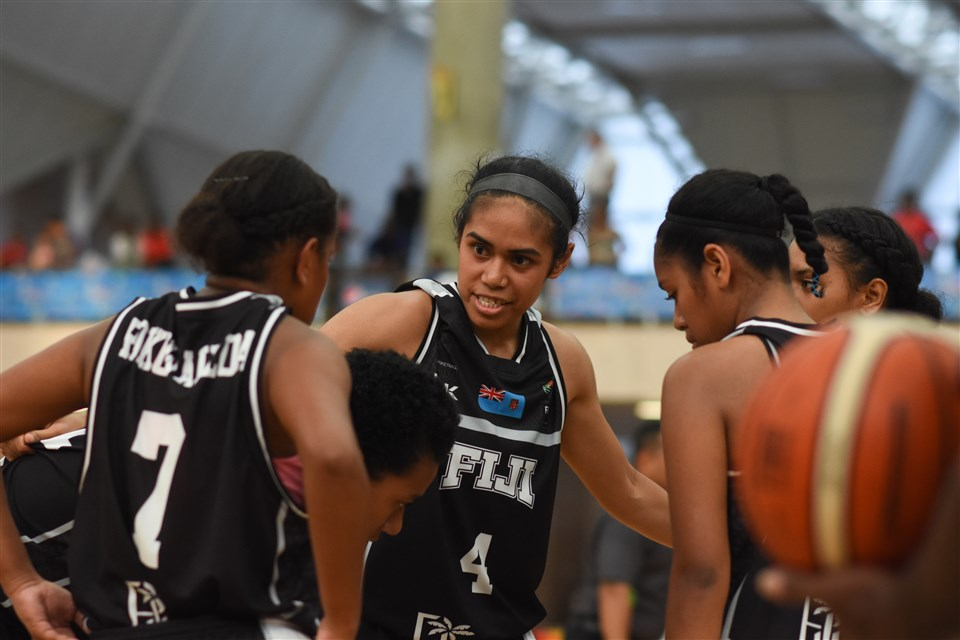 Fiji has been named as the host of the 2021 International Basketball Federation (FIBA) Melanesia Cup, which will serve as a qualifier for the 2023 Pacific Games.

FIBA said Pacific Games hosts the Solomon Islands may earn a host qualification spot, subject to a decision by the governing body based on the performance of the country’s national federation.

Papua New Guinea were joined by Fiji and New Caledonia in qualifying for the Pacific Games, with three places awarded at the tournament.

The 2021 Melanesia Cup is set to take place at Vodafone Arena in Suva, which has recently been renovated.

"We hosted the 2014 and 2016 FIBA U18 Oceania Championship and we are excited to have the Men's and Women's Melanesia Cup in 2021," Basketball Fiji chief operating officer Laisiasa Puamau said.

"It's a good opportunity for our supporters to watch the team in our home court.

"With a newly renovated arena in Suva from a two court facility to three courts and a larger seating capacity we are now targeting to host international competitions in Fiji every two years.

"From past experiences, the next critical steps will be in planning, marketing, and confirming a solid date where we can host both a successful and safe event in partnership with Government and FIBA."

The Melanesia Cup is tentatively scheduled for May 2021, with Basketball Fiji expected to confirm the official event date by November.

"Congratulations to Fiji in winning the bid, they have been one of the powerhouse teams in the Pacific in both the men's and women's divisions and I am sure the home crowd will be behind them in the Mela Cup," said David Crocker, FIBA Oceania executive director.

"We are excited to see the progress of the Melanesian countries after the first iteration of the 2017 Mela Cup."

The Pacific Games will serve as the official qualifier to the FIBA Asia Cup pre-qualifiers.

Guam and American Samoa are the reigning men’s and women’s Pacific Games basketball champions respectively, after triumphing at Samoa 2019.