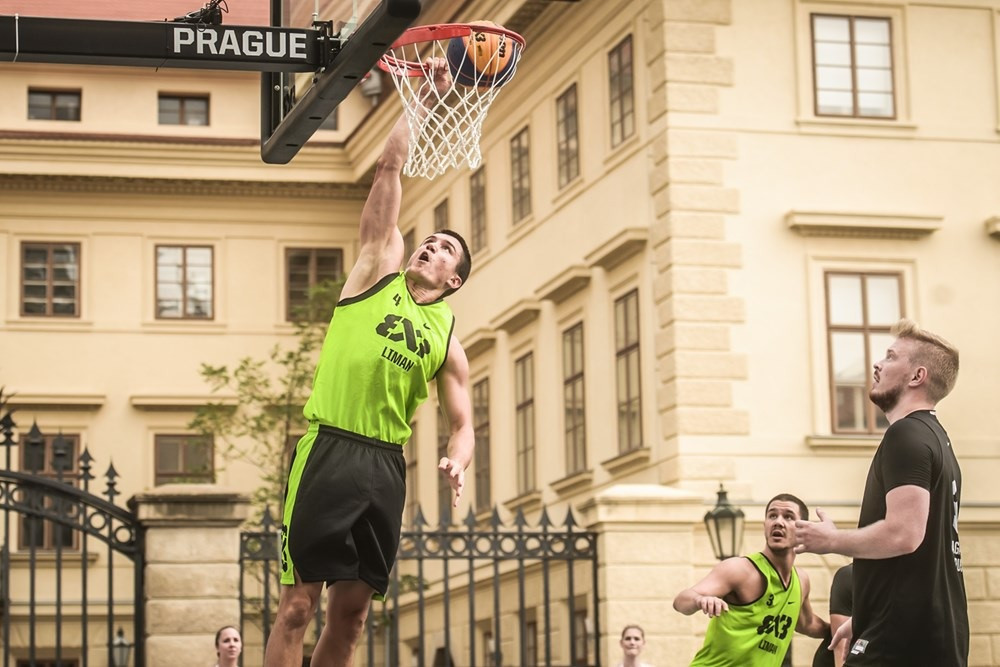 But it proved to be a nerve-jangling day for the recently-crowned Debrecen Masters champions who needed overtime to beat Jeddah 21-20 with Maksim Kovacevic landing the match-winning score.

The last-gasp triumph proved decisive for the Serbian team as Lausanne threatened to knock out Liman following a 21-15 victory only to lose 16-14 to Jeddah.

Liman will meet Riga in the last eight after the Latvian side secured their place courtesy of a 22-12 win over hosts Debrecen.

These are the teams that tomorrow will play the knock-out stage of this #3x3WT Hungary Masters 2020 🇭🇺 ✨ pic.twitter.com/o2H7i5DTO0

From today, Hungary closed its borders to internationals in a bid to curb an increase in coronavirus cases abroad.

But with the second World Tour event in Debrecen already underway and the third set to be held on September 4 and 5, this decision is unlikely to impact on the action.

Slovakian team Piran had a day to remember as they defeated Antwerp 19-18 and Gagarin in qualifying before booking their place in the last eight with a 21-16 Pool D triumph against Sakiai.

Novi Sad will be Piran’s opponents in the knock-out stages after thumping Humpolec 21-7 and Ulaanbaatar 21-6 in Pool B.

Despite the heavy defeat, Ulaanbaatar advanced after beating Humpolec 20-15 and will now look ahead to a last-eight meeting with NY Harlem.

NY Harlem topped Pool D thanks to victories over Sakiai and Piran while the other quarter-final match will see Jeddah face off against Ub who profited from a walkover win over Debrecen.