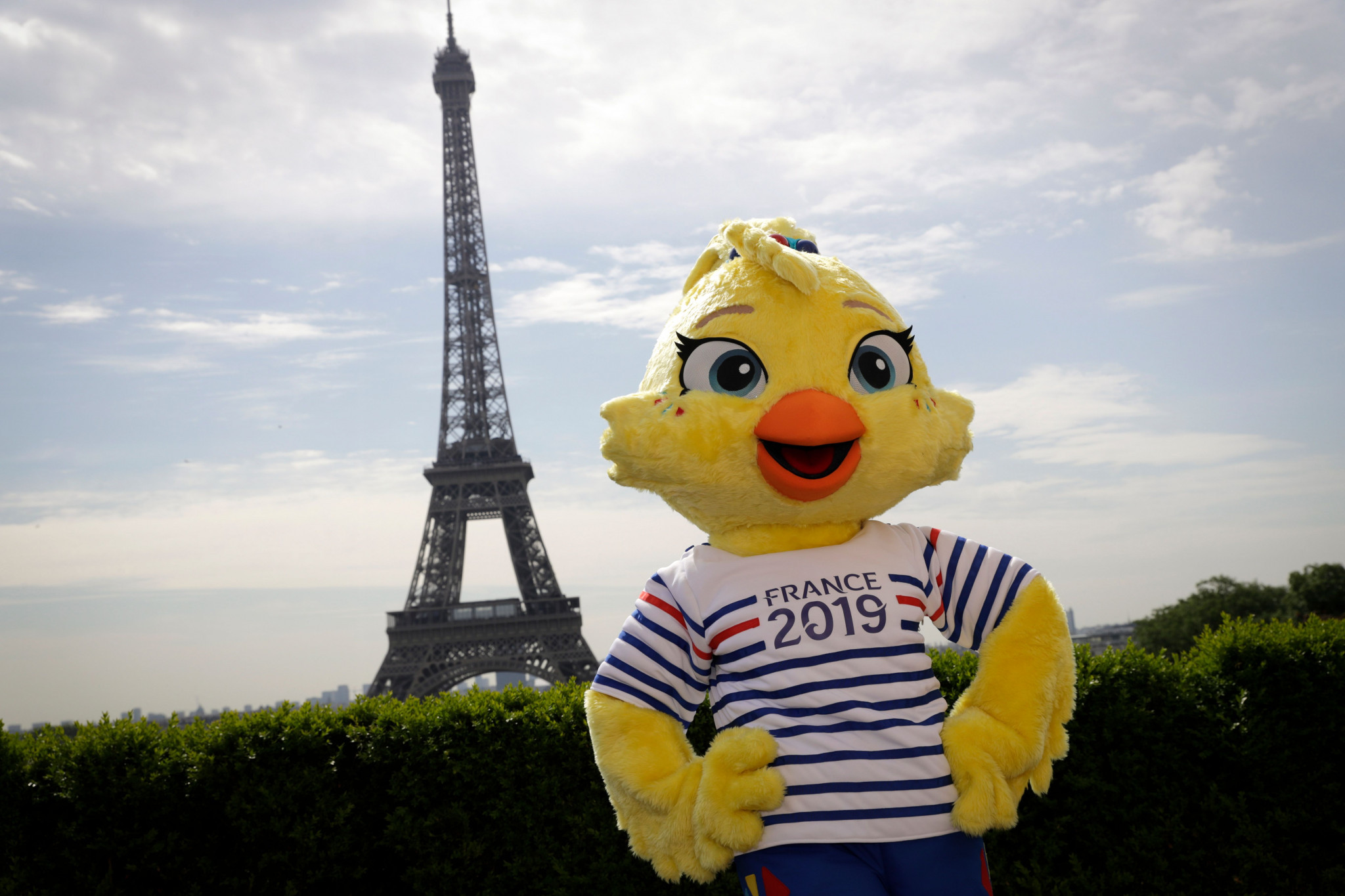 Football's world governing body FIFA invested nearly twice as much in last year’s Women’s World Cup in France as in the tournament’s previous edition in Canada in 2015.

The latest figure is included in FIFA’s newly-published 2019 annual report.

Expenses associated with the 24-team competition, which was won for the fourth time by the United States, were also far higher than for other FIFA events in 2019.

FIFA President Gianni Infantino designated 2019 in the report as "undeniably the year of women" for FIFA.

As underlined in the new document, Infantino has proposed "doubling (at least)" the prize money for the next Women’s World Cup.

The next Women’s World Cup is scheduled to be staged in Australia and New Zealand in 2023, with an expanded field of 32 teams.

The Australia-New Zealand bid beat the only other contender, Colombia, by 22 votes to 13 in a vote of the FIFA Council in June.

Brazilian and Japanese bids were both scrapped in response to the coronavirus crisis.

It has been proposed to hold the competition from July 10 to August 20, with the opening game in Auckland and the final in Sydney.